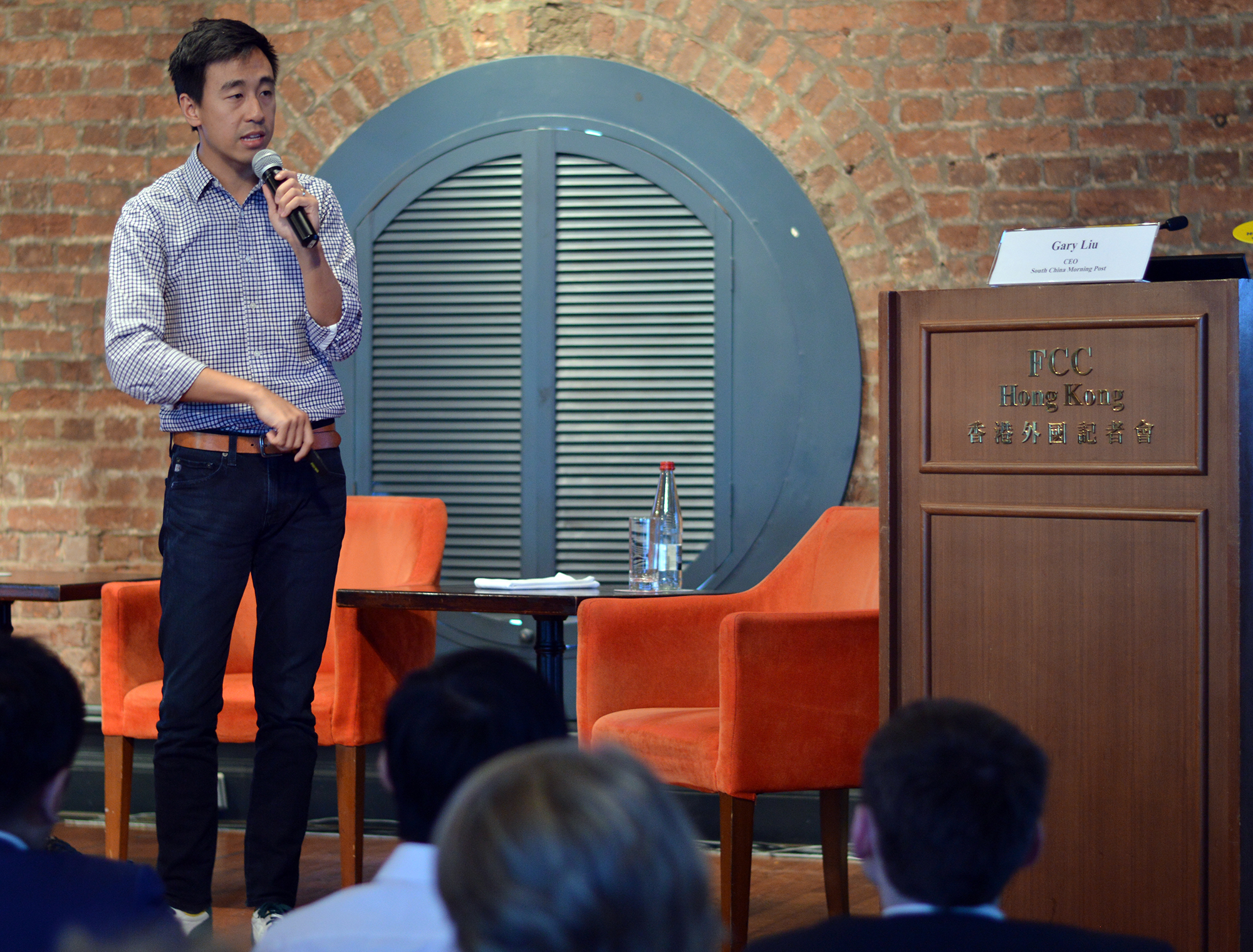 News publishing is on the cusp of a new era which will see articles primarily shared through messaging apps, the CEO of South China Morning Post has suggested.

“People are now going to fewer sources. Right now Facebook is a leader in that,” he said. But he added: “The age of the app is moving on. People are going to messenger apps. We’re on the cusp of a new era.”

Liu, a former executive at music streaming service Spotify, also proclaimed the homepage dead, an opinion first floated by the New York Times in its innovation report published in 2014.

He said 90% of people now visit messaging apps every day, adding that it will become the primary “discovery and consumption” platform for publishers.

Liu explained that since so many people get their news from social media – quoting a Reuters report that stated 46% of U.S. adults now consume their news on Facebook – publishers were “no longer a world where our product is the world’s best, most accurate narrative on what’s going on”.

He added: “We should look at this as golden opportunity for news.” Liu said that the digital age had brought storytelling with reach not previously available in human history and encouraged publishers to innovate.

Liu avoided talking in depth about his new role at the 115-year-old SCMP, which was bought by China tech giant Alibaba in late 2015 – a move which prompted fears it would adopt a pro-establishment stance. He said the company was “still trying to figure out what our transformation will look like”.