News News Globalisation is coming to ... 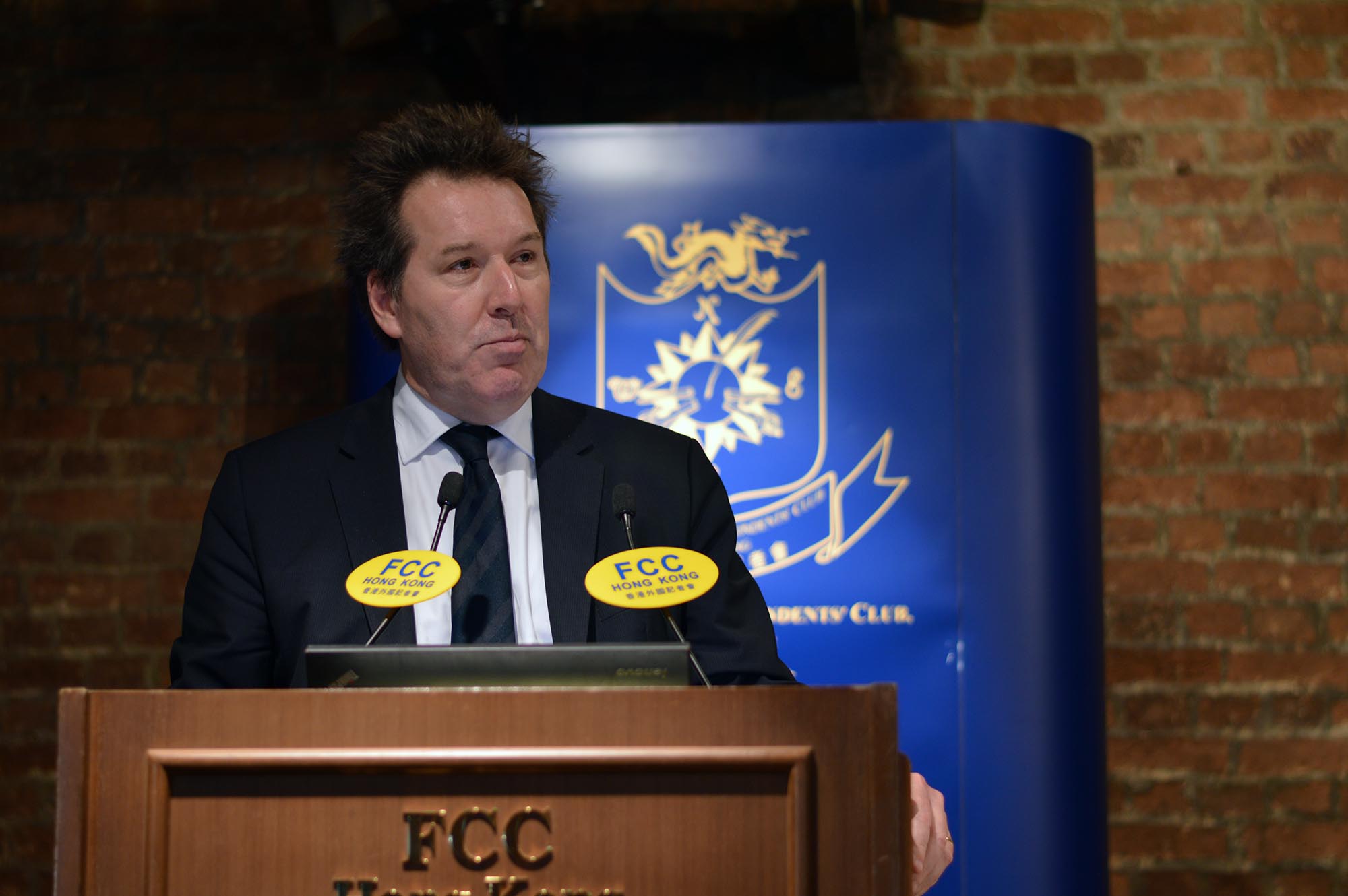 Globalisation is coming to an end – but communism unlikely to rule, says top economist

Economist Stephen King explained how globalisation was soon to be a thing of the past. Photo: Sarah Graham/FCC

Globalisation is on its deathbed as people see inequality in wealth and some of the world’s richest countries seek to withdraw from cross-border partnerships, according to HSBC economist and author, Stephen King.

Speaking at a club lunch on June 20, King said that in the West we’re seeing a rejection of the values of globalisation amid a growing belief that institutions such as NATO and the European Union are less effective and, in some cases, no longer fit for purpose. He gave U.S. President Donald Trump pulling out of the TPP (Trans-Pacific Partnership), and China creating the AIIB (Asian Infrastructure Investment Bank) as examples of how some countries are becoming more isolationist as they focus on their domestic interests over global relationships.

King said we reached peak enthusiasm for globalisation in 1989, when Berlin Wall came down.

The author of Grave New World: The End of Globalisation, the Return of History, conceded that in some cases it appears that there is a swing back to Liberalism, citing the recent French election victory of Emmanuel Macron and the drubbing of the Conservative Party in the U.K. election. But King said generally there appeared to be a new global narrative: them and us. For example, Greece and Germany: who is to blame for the financial collapse of the Mediterranean country? Greece, for years of financial mismanagement, or Germany for giving the Greeks over-generous loans?

“Once you get into blame and counter blame, you can see how globalisation ends up in trouble,” he said.

He discussed technology as a tool that, until now, has boosted globalisation. But he warned that although technology had enabled living standards to rise rapidly, globalisation instead depends on ideas and institutions.

When asked to give his thoughts on the likelihood of a global revival of communism, he was a little more upbeat. King said it would be difficult for any country to deliver fully-fledged communism when other systems where it has existed are in retreat.