News News He died a hero. A democrati... 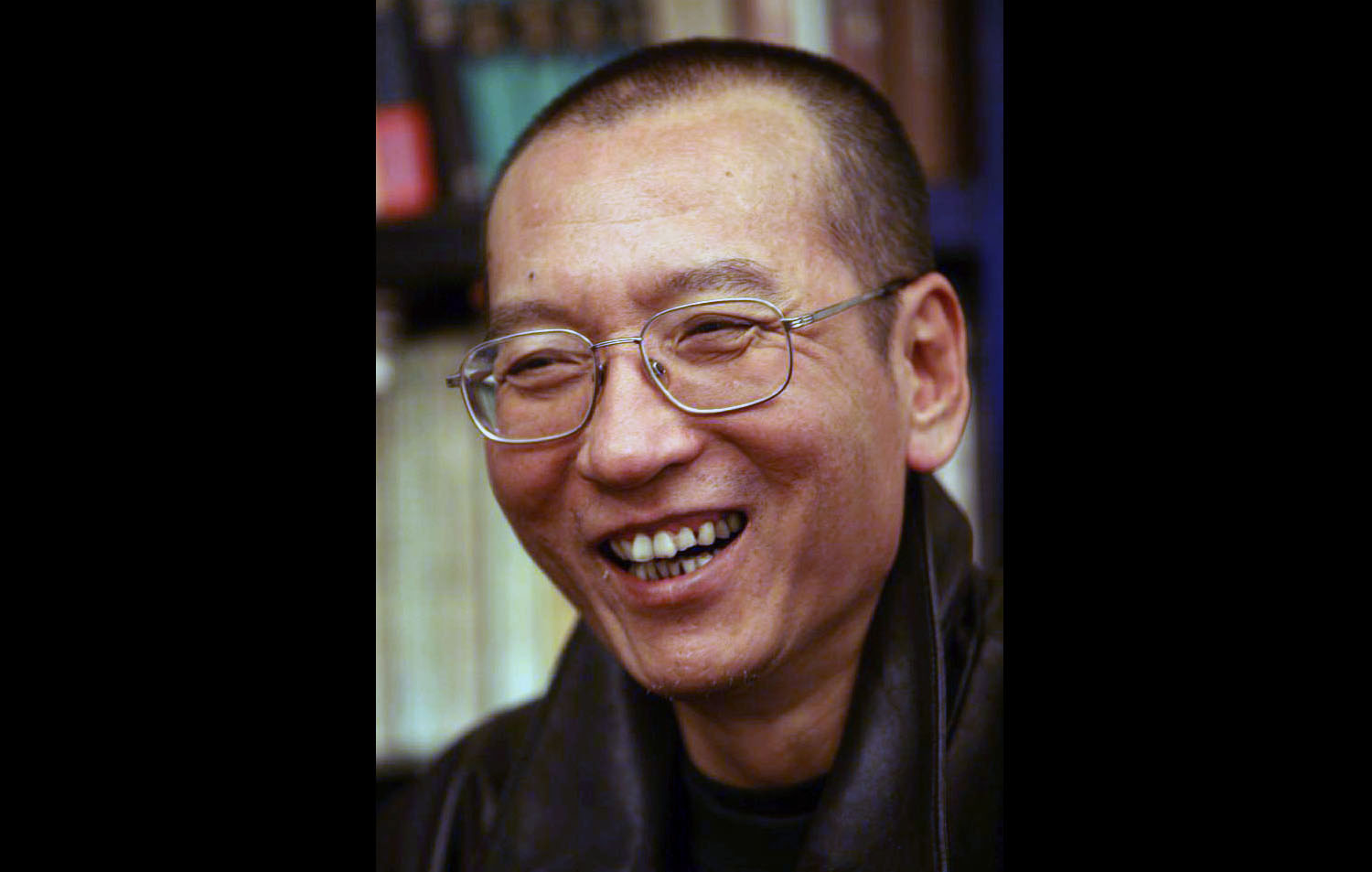 He died a hero. A democratic one: Ilaria Maria Sala’s poignant tribute to Liu Xiaobo

I have never seen Liu Xiaobo as much as in the past few days. His picture comes up every other tweet. He’s all over my social media, in the newspapers and magazines. On TV.  Among all the sudden snapshots, I look for those of the one I knew. The ones before the last jail term, and before we all saw him in that striped pyjama.

It is unexpected: to see someone I had badly wanted to see again, except that now there is no hope left. Now, after the hastily arranged “sea burial” to prevent even a tear on his grave, the only thing we can do is offer flowers to the ocean.

As I parse through the pictures I look for his smile, hoping to find the right angle, the one I remember. I have no pictures of Liu Xiaobo: our friendship was before smartphones and selfies, and I am weary that these other pictures, of the last days, may come in canceling my own memories.

We met often at the coffee shop of a hotel near the old CCTV tower, in Western Beijing – not too far from the Military Museum.

I had heard him give a lecture at university, but we became friends after I read a short, serious but humouristic piece he had written for the Hong Kong magazine Cheng Ming. It was an autobiographical essay about smoking his first cigarette at age ten, as an act of rebellion during the Cultural Revolution. The story – how he had stolen the cigarettes from his father  (a rebellion against the patriarchal family structure) and smoked at school (a rebellion against the reactionary education system) and got punished for it, was his own way of “coming clean.”

It was expressed in a fun way, but it wasn’t a joke: Liu Xiaobo couldn’t tolerate the endless blame-shifting of China’s post-Cultural Revolution literature. “We must tell the truth”, he would say serious, smoking, stammering: “about ourselves, about what we did. Why does everyone only talk about their own suffering? How come China pretends to be a country of victims, and never of perpetrators?” he asked. His description of that small-time theft was his way of admitting the truth – but he was also hoping to provoke, and make more people think about the boiler plate stories they were churning out. He didn’t succeed.

We kept meeting, after that, and I kept being struck by how no gesture was too small for him to reflect on its political significance. Once, as we were sipping coffee and talking about the role of dissidence, I said to him: “I don’t like heroes.” “Why not?” he asked. “Because they often become autocratic and anti-democratic.” He nodded, while taking a long drag from his cigarette – at the time, smoking indoors was allowed everywhere in Beijing. I thought of this conversation as I watched horrified as he died of neglected cancer, and as the authorities decided for his remains to be scattered in the sea.

He died a hero. A democratic one.

Ilaria Maria Sala is a former FCC Hong Kong president, and writes for The Guardian, ChinaFile, and Quartz.