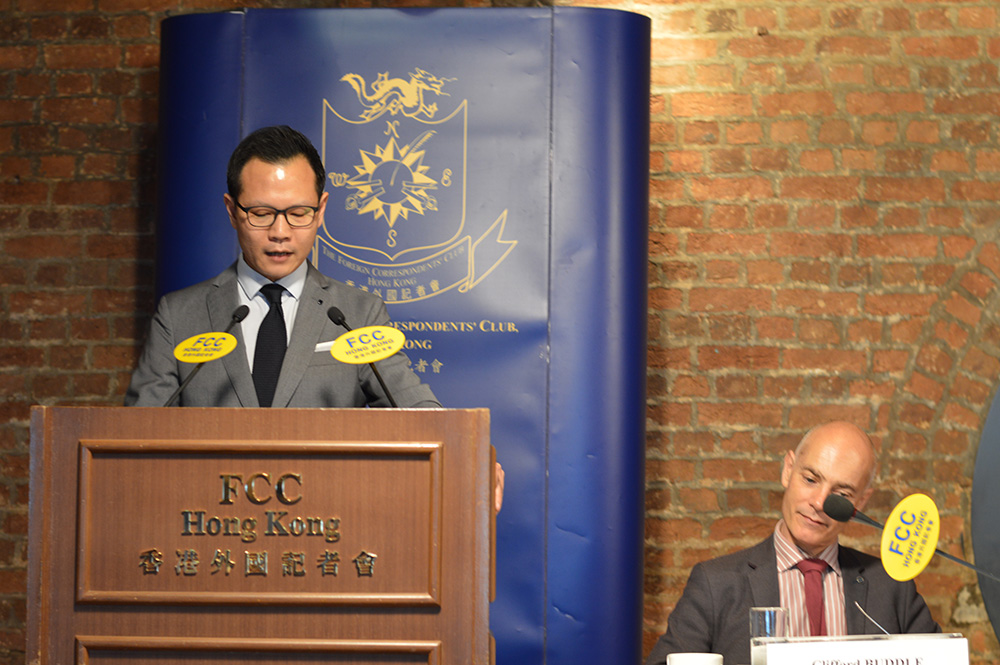 A proposed controversial extradition agreement between Hong Kong and China was the topic of lively debate when prominent lawyers with opposing views on the move discussed it at the FCC.

Watch the video below

Days after an estimated 150,000 marched through Hong Kong in protest at the proposal, Ronny Tong, a non-official member of the Executive Council of Hong Kong, joined Legislative Council member Dennis Kwok to discuss whether the move was a knee-jerk reaction to the recent case of a Hong Kong citizen suspected of committing murder in Taiwan or a way in which China can legally abduct people from the city. Both men are co-founders of the Civic Party. 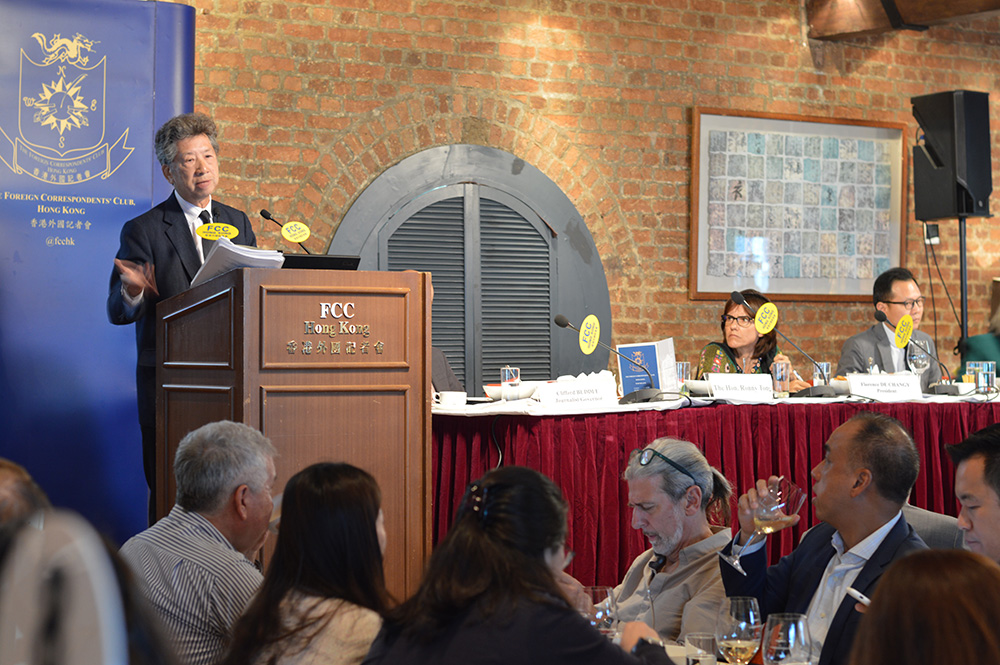 Watch the full May 2 debate here.