News News Hong Kong must do more to e... 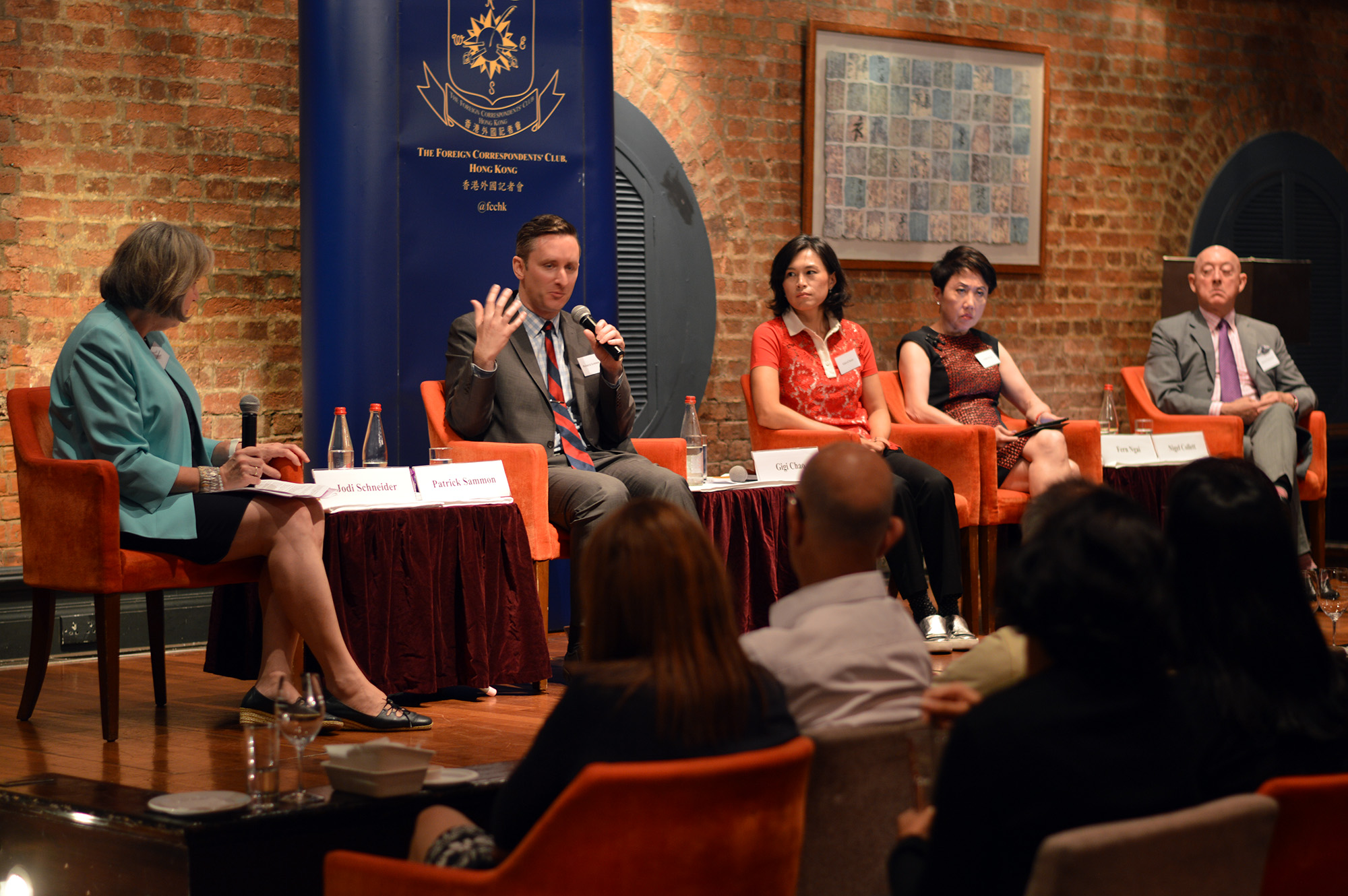 Hong Kong must do more to embrace diversity, says panel in LGBT discussion

Hong Kong has a long way to go before it can call itself an inclusive city that doesn’t discriminate against the LGBT community.

That was the consensus of panel members following a screening of the film Codebreaker, a documentary about the life of Alan Turing – a renowned World War II codebreaker and father of the modern computer – and his persecution as a homosexual, which ultimately led to his early death by suicide.

The event on June 27 was hosted by Andrew Heyn, the British Consul-General to Hong Kong and Macao, who was joined by the film’s producer, Patrick Sammon; LGBT campaigner and founder of Faith in Love Foundation, Gigi Chao; award-winning biographer and author, Nigel Collett; and Fern Ngai, CEO of Community Business. 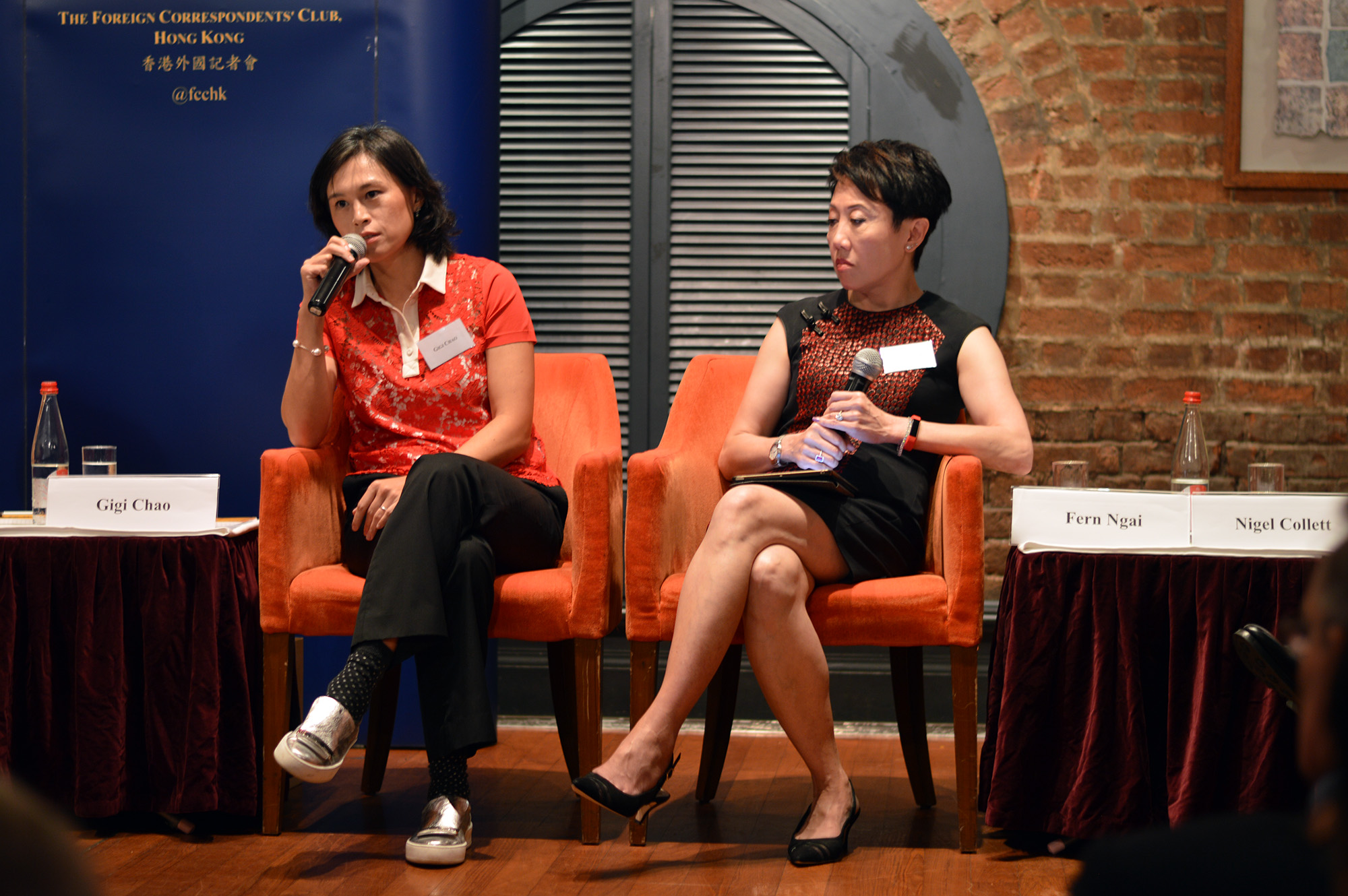 While they all agreed that multinational organisations were leading the way in addressing equality issues, Chao said in some cases it was a case of just “ticking the boxes”. Chao, Vice Chairman and Senior Consultant, Cheuk Nang Holdings; said more needed to be done to try to “reach the grassroots” in order to change mindsets and to destroy the myth that gay people are predators.

Ngai called for smaller companies to embrace diversity: “When you have people that bring different experiences to solving a problem, or designing a new product, you’re going to have much better success,” she said.

Watch the panel discussion below. You can watch Codebreaker at www.turingfilm.com