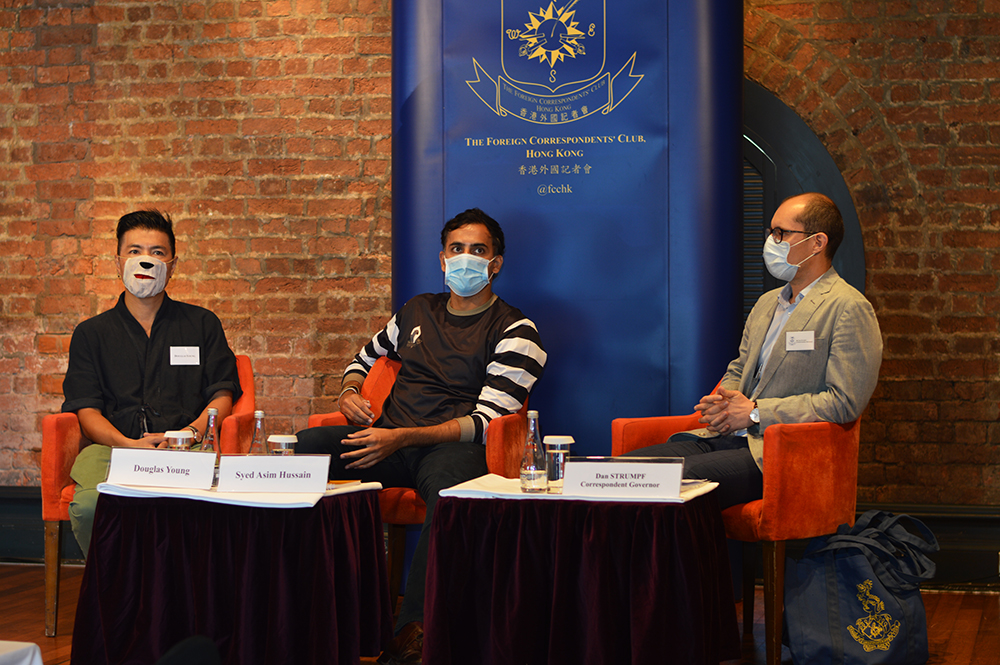 Hong Kong’s retailers must seize the opportunities brought about by COVID-19, according to two of the city’s best known business people.

Syed Asim Hussain, co-founder of Black Sheep Restaurants; and Goods of Desire founder, Douglas Young, both agreed the so-called new normal was here to stay as the city played a “cat-and-mouse game” with the lifting and reimposing of restrictions to combat the coronavirus.

The two were speaking alongside Asia economist Alicia García Herrero during a panel discussion on July 14 – the day before tighter social restrictions come into force – exploring how the city’s economy could survive without tourism dollars in the wake of the Hong Kong protests and COVID-19.

Hussain, who in 2018 became the world’s youngest restaurateur to hold two Michelin stars, predicted that by this autumn one in three restaurants in the city will have gone out of business. Young conceded that the Hong Kong protests had hit his lifestyle retail business hard, but that the face mask “is going to be my company’s saviour” since his outlets began selling fashionable and washable masks.

The outlook isn’t all bleak, however. Herrero said the good news for retailers was that rents would decrease in the city as the vacancy rate increased due to businesses closing down or moving to cheaper premises.

You can watch the event here