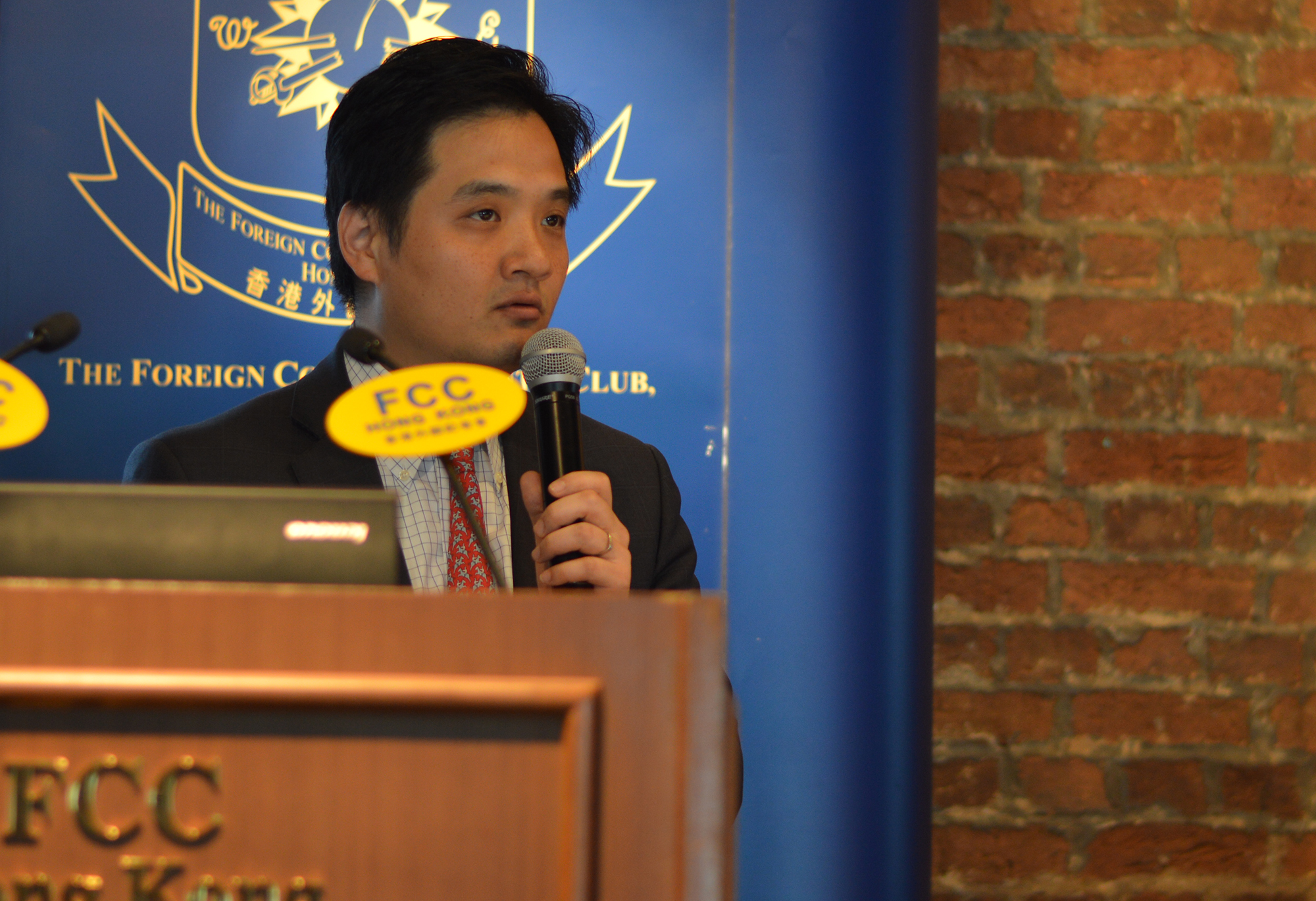 Hong Kong needs to find 9,000 hectares of land to reclaim in order to help ease the city’s housing crisis, according to public policy expert Stephen Wong.

The Deputy Executive Director of Our Hong Kong Foundation – a non-profit organisation seeking to promote the long-term and overall interests of Hong Kong through public policy research, analysis and recommendation – told the July 13 club lunch that a lack of long-term coherent debate on the matter, coupled with more than a decade in which there has been little or no reclamation in Hong Kong, had contributed to a shortage of land on which to build much-needed housing.

Wong said that 9,000 hectares of land – or 1.26 million units – was needed to ease the city’s shortage of housing, and that the government’s existing land development plans would only provide 5,300 hectares of land. He suggested that the remaining 4,000 hectares come from reclamation and change of use of industrial units, such as Kwai Chung Container Terminals. He said Hong Kong was built on reclamation, and suggested a large scale project would make up the government shortfall.

A slide from Stephen Wong’s presentation.

In the past decade, he said, land shortage in Hong Kong had slowed down economic growth and led to a serious undersupply of housing, which in turn had created skyrocketing property prices that are unaffordable to the majority of people living in the city.

He explained: “In Hong Kong we only have 24% of land that is used to develop, so the remaining 76% is green areas.” This, he said, compared to 73%  developed land in Singapore. “We have high density compared with rest of the world,” he added.

Building new towns, he said, would take 20-30 years, and Hong Kong was already falling behind other major cities so needed to act now: “In the past 10 years we have no new towns. Where is our next new new town? In completion in the next 20-30 years. Of course there’s a problem in Hong Kong because we’ve done nothing for 30 years.”