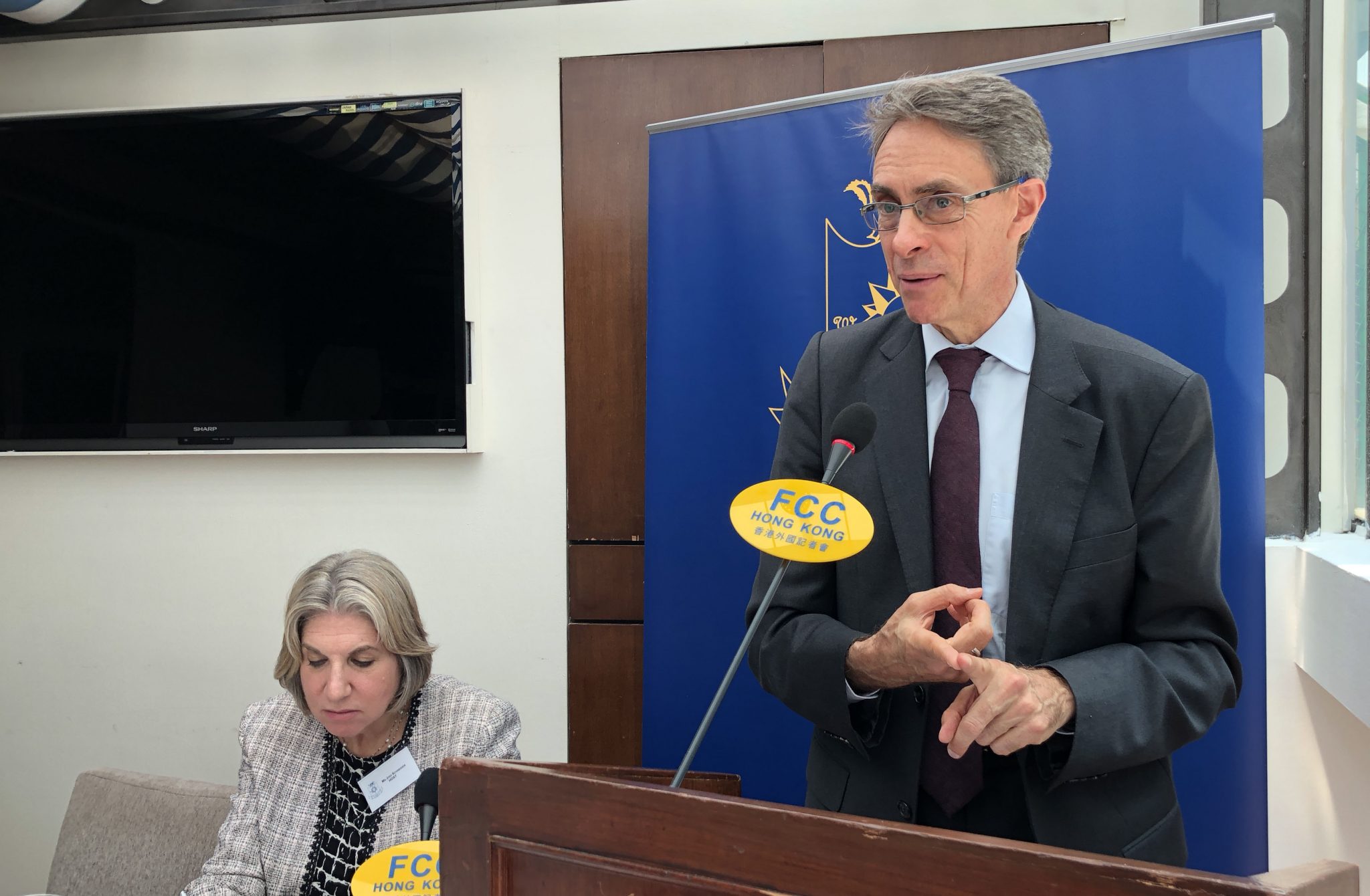 The Chinese government and private companies must end gender discrimination in job advertisements, said Human Rights Watch as it launched a new report such behaviour on the mainland.

Kenneth Roth, executive director, revealed that well-known companies including tech giant Alibaba were guilty of gender discrimination in their recruitment practices, adding that this facilitated the creation of workplace environment conducive to sexual harassment.

The 99-page report, Only Men Need Apply, analysed more than 36,000 job advertisements posted between 2013 and 2018 on Chinese recruitment websites and social media. It found that in many cases, ads specified a preference for men. Other ads required women to look a certain way even though it was irrelevant to the job. One posting sought ‘fashionable and beautiful high-speed train conductors. Other companies used the physical attributes of female employees to attract applicants.

Roth said gender discrimination was ‘rampant’ among China’s private companies, where some ads called for a ‘trim figure’, or for the applicant to be ‘aesthetically pleasing’. He said China was falling behind the rest of the world when it came to gender discrimination, particularly in its attitude towards enforcing the ‘very vague’ law. In some cases, companies would be told to remove the offending material, and in rare cases a firm would be fined.

More worryingly, the report found that in the 2017 Chinese national civil service job list, 13 per cent of the postings specified ‘men only’, ‘men preferred’, or ‘suitable for men’.

Roth said the findings of the report were sent to the government and all companies highlighted. However, only one company had responded.