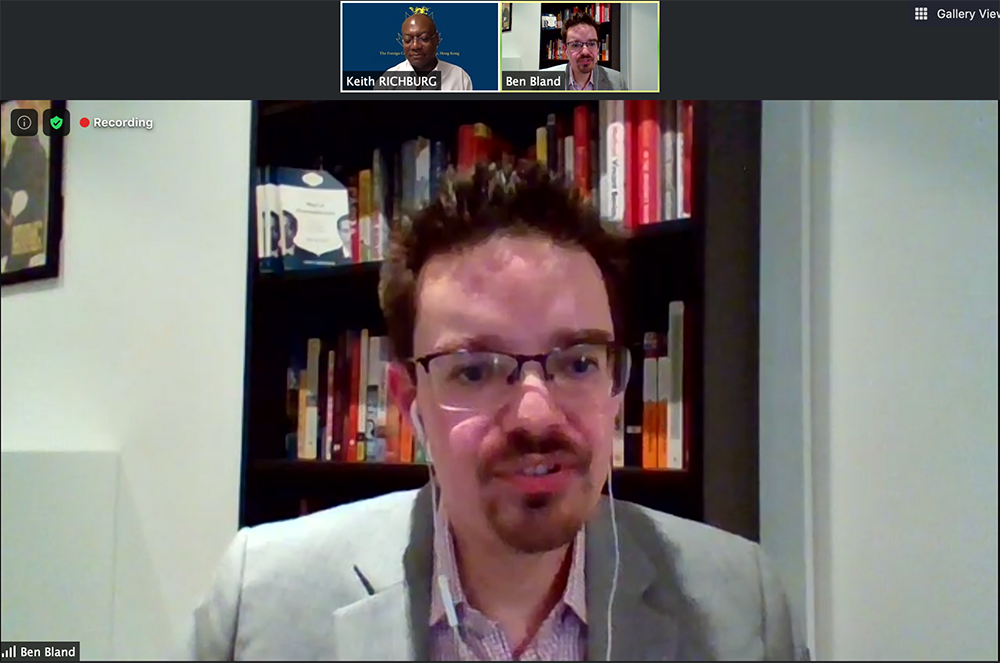 Indonesia’s president, Joko Widodo, has shown a lack of leadership in the fight against COVID-19, according to the author of a book on the former furniture maker who took office six years ago.

Indonesia currently ranks 23rd of 217 countries in terms of the number of infections and deaths from coronavirus, with more than 250,000 infected and almost 10,000 dead at the time of writing.

Widodo, once considered the embodiment of hope and change, has shown himself in office to be a consummate pragmatist. But he is now being tested by the COVID-19 pandemic.

Benjamin Bland said that while many countries were experiencing second and third waves, Indonesia was similar to the United States in that it still in ‘an endless first wave’.

The author of Man of Contradictions: Joko Widodo and the Struggle to Remake Indonesia, described the effect on the country as ‘extremely concerning’, adding that the ‘majority of the workforce is employed informally’ – motorcycle taxi drivers, domestic helpers, for example – professions that cannot work from home. The result was increasing inequality as millions were pushed into poverty. Bland added that ‘very confused messaging’ from the government had aided the spread of COVID-19 and put pressure on a health system already deeply underfunded and stretched.

He said that the virus had increased Indonesia’s reliance on China, with the country now waiting for a vaccine from Beijing. Indonesia was already enjoying Chinese funding for various infrastructure projects, Bland said. On its relationship with China, Bland said Indonesia’s desire was to maintain strategic autonomy in the region ‘and keep out of trouble as much as possible’ which frustrates neighbouring Australia and Washington who see the country as potentially a ‘third force’ in Asia, pushing back against China.

In a wide ranging talk, he also touched on the threat of climate change to Indonesia. Its capital city, Jakarta, has sunk 2.5 metres in the last decade. Home to 10 million people, almost half the swampy city is below sea level. Widodo was, pre-COVID, instrumental in a plan to move the capital to Kalimantan on the island of Borneo. The plan is currently on hold.

On Widodo himself, Bland said the book had been difficult to write as he struggled to ‘get a handle on exactly what kind of leader he is’. Having only been in politics for nine years, and in power for six, Widodo has been given many labels – reformer, liberal, pragmatist, technocrat – with something in almost all.