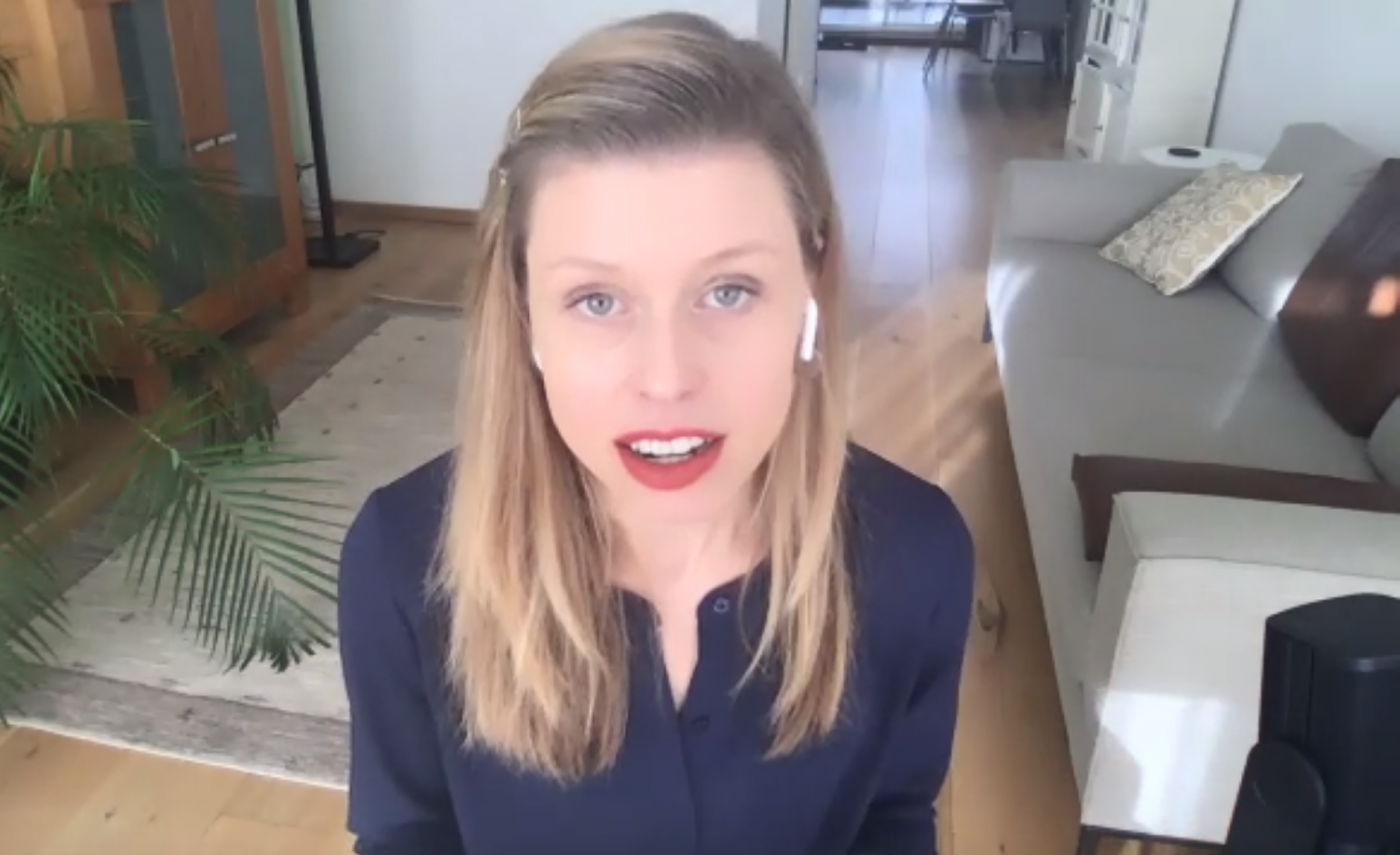 Appearing in a Zoom interview to discuss her second book, The Scientist and the Spy, author Mara Hvistendahl described a reporting process that took her from China to the Midwestern United States and back as she followed an intriguing legal case that reflected the rise of tensions between the world’s two largest economies. The book recounts the story of a Chinese-born scientist who was caught trying to steal genetically modified corn seeds from a field in Iowa, which led to a two-year FBI investigation and the scientist’s imprisonment.

According to Hvistendahl, an investigative reporter at The Intercept, issues related to trade secrets theft were once handled between companies and never focused on individual employees. In recent years, however, she said both the FBI and the U.S. Department of Justice have “posed industrial espionage as some sort of existential threat to the United States,” as the government has prosecuted dozens of cases on behalf of large corporations with the supposed aim of “protecting innovation in America.”

“When you dig into what sort of cases are being brought,” said Hvistendahl, “it is these cases that benefit huge corporations in anti-competitive industries.” As a result, she argued, there are valid concerns about the federal resources that are being spent on such cases. For example, the case that is the focus of her book unfolded in multiple states over two years and involved more than 70 FBI agents as well as lengthy court proceedings.

As industrial espionage has become a flashpoint in U.S.-China relations, Hvistendahl’s reporting also found a worrying trend of racial profiling, with several Chinese scientists being arrested only to later be found innocent. The author said this could be traced back to a secret U.S. government surveillance program that monitored Chinese citizens in the 1960s and 1970s, which she uncovered in the process of doing research for her book.

Reflecting on the process of combining investigative and narrative journalism to weave a thrilling story told from multiple perspectives, Hvistendahl highlighted the merits of painstaking research and rigorous reporting. “This is a complex story that I would not have been able to portray if I had relied only on the court documents and not looked more into the people behind the story,” she said.