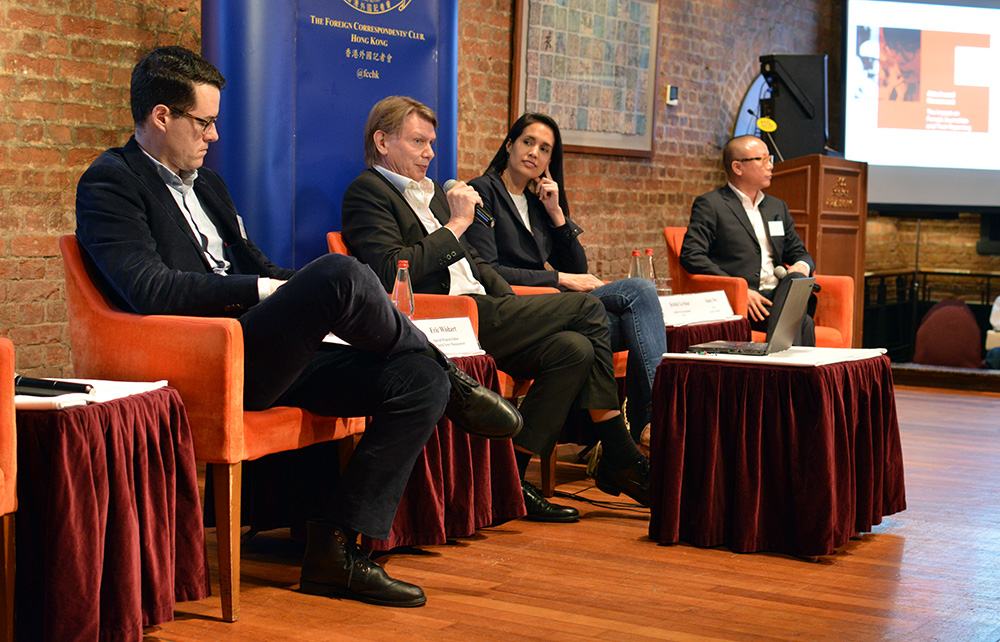 Journalism in 2019 is dangerous and thankless – but we have a duty to report the truth, FCC conference hears

With some world leaders proclaiming journalists ‘enemies of the people’, journalism has never been more dangerous.

But Asia’s top reporters, editors and photographers agree that reporting the truth is more essential than ever, despite the risks in doing so.

The FCC’s 4th Journalism Conference heard from a diverse range of journalists on March 23, each sharing their experiences of the challenges they face in conflict zones, on social media, and in Hong Kong.

Keynote speaker, Nicole Tung, gave an emotional talk on her experiences reporting from conflict zones and losing colleagues in the process. She said she is often asked by people why she risks her life to report from war zones. “It influences policy, it’s important for public knowledge. It’s a sense of duty,” she told the packed conference.

“We’d all heard the numbers of sexual harassment in the workplace but not the stories behind them,” she said of the reporting that kicked off the #MeToo movement.

Panels at the conference covered a wide range of topics, including how to cover cultural journalism, reporting on science and health, online security tips for journalists, a mobile storytelling workshop, and an all-female panel on how to get paid what you’re worth.

A discussion on press freedom in Hong Kong and the challenges journalists face in the city saw Kevin Lau of Ming Pao group talk about the brutal knife attack that left him hospitalised. Fellow panelists Chris Yeung of the Hong Kong Journalists Association and freelance writer Mary Hui agreed that incidents including the rejection of former FCC vice-president Victor Mallet’s visa had marked a worrying drop in press freedom in the city.

The conference’s closing panel saw CNN anchor Kristie Lu Stout describe some of the vile personal attacks she has been subjected to by online trolls.

“The common denominator is hatred – it takes root online and is encouraged and turns into something extreme in the real world. We need to take these online threats and abuses more seriously,” she said.

A selection of the panels and workshops can be viewed on our Facebook page or by scrolling down this page. 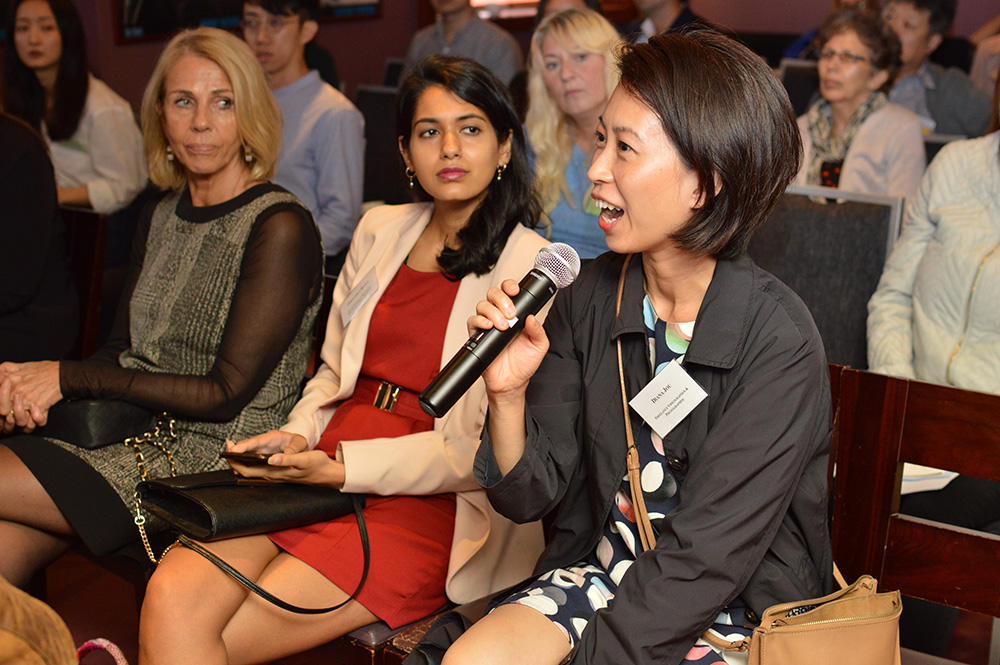 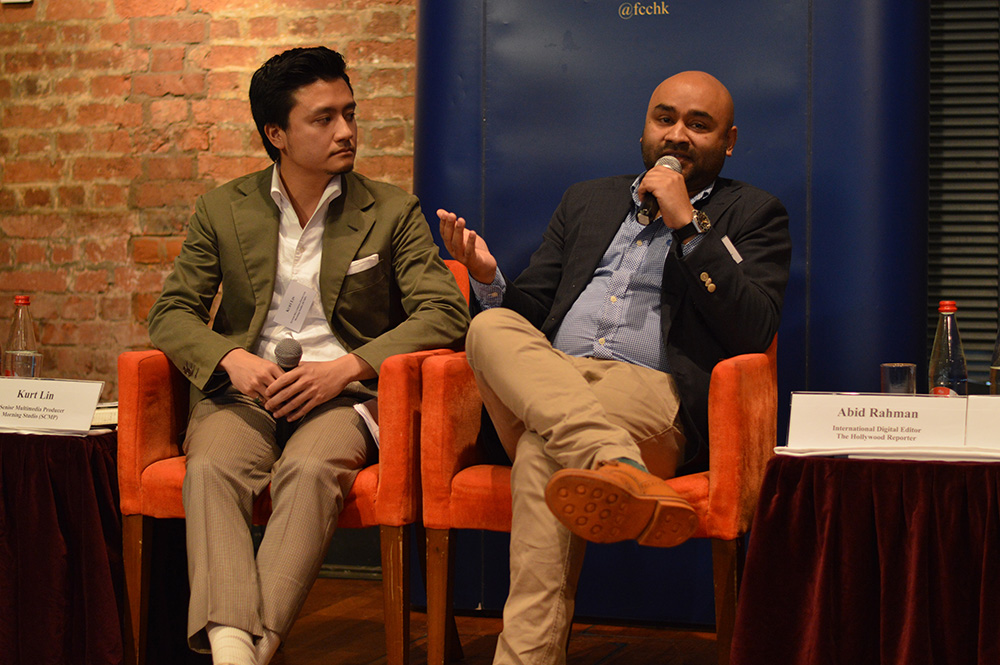 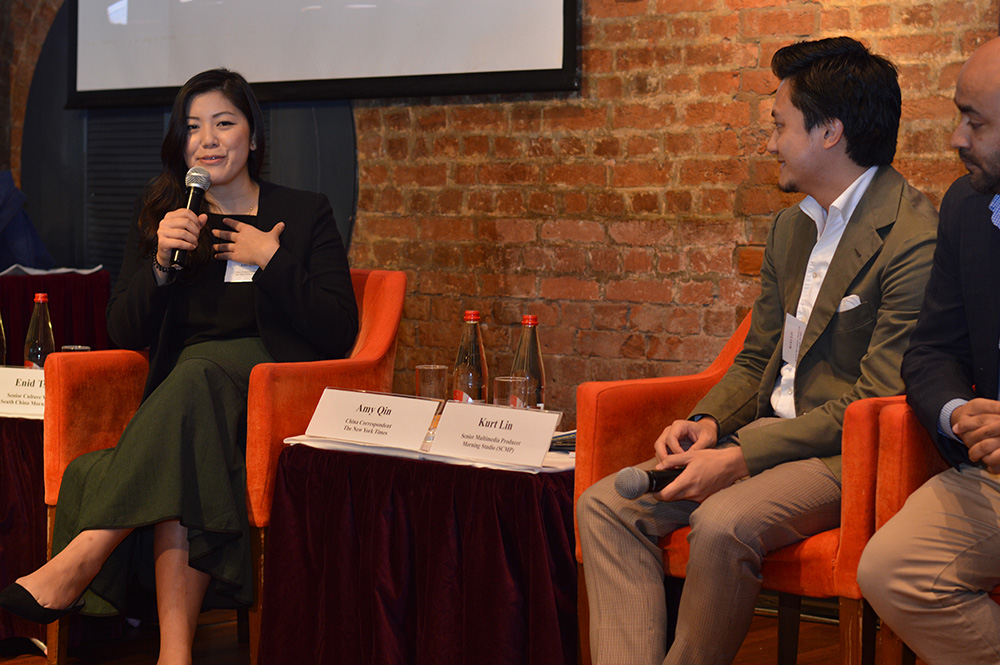 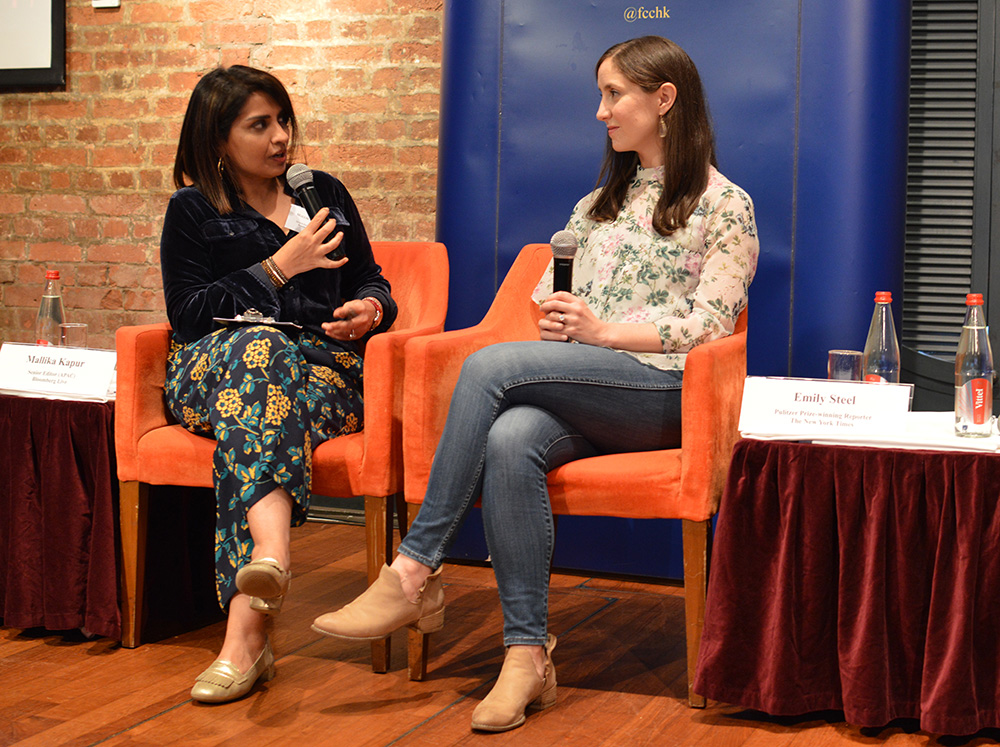 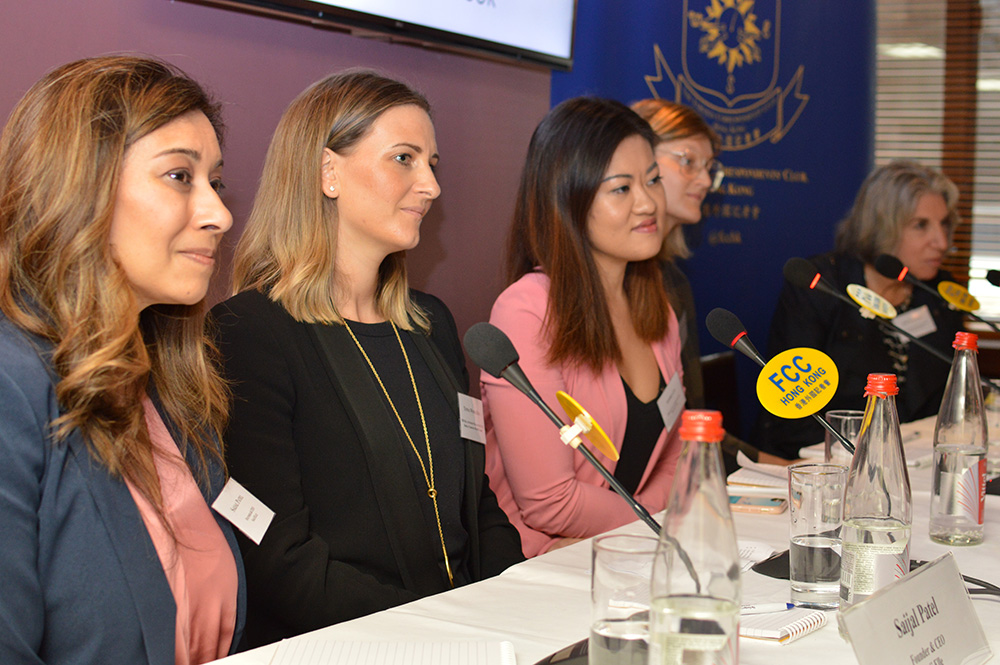 The panel on how to get paid what you’re worth. Photo: Sarah Graham/FCC 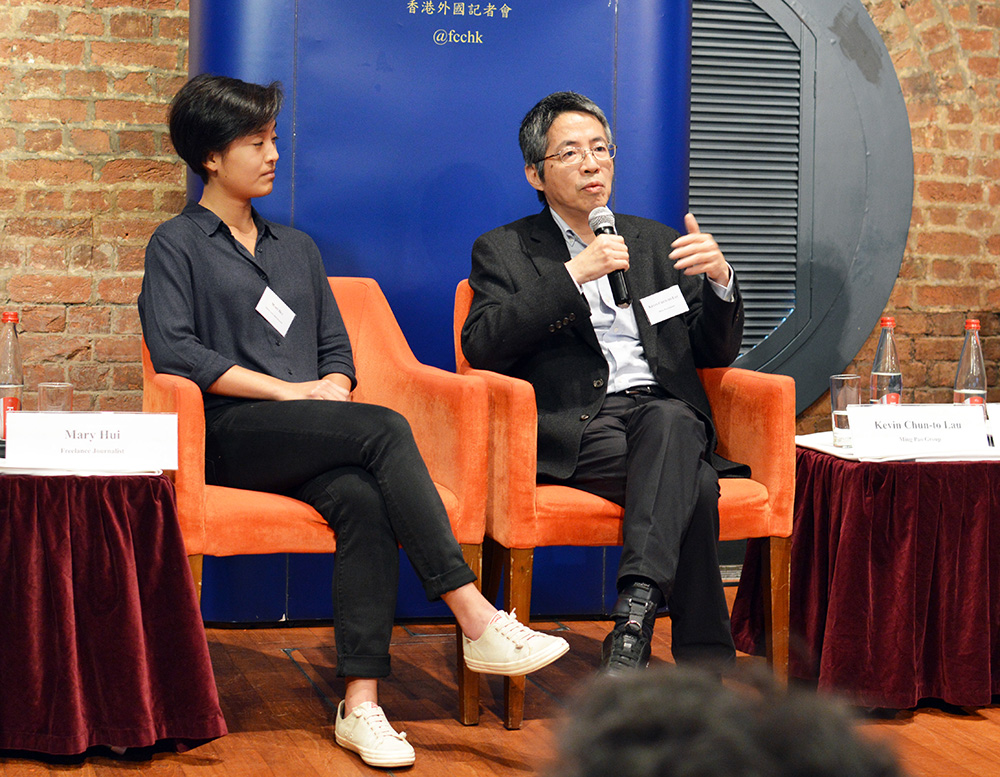 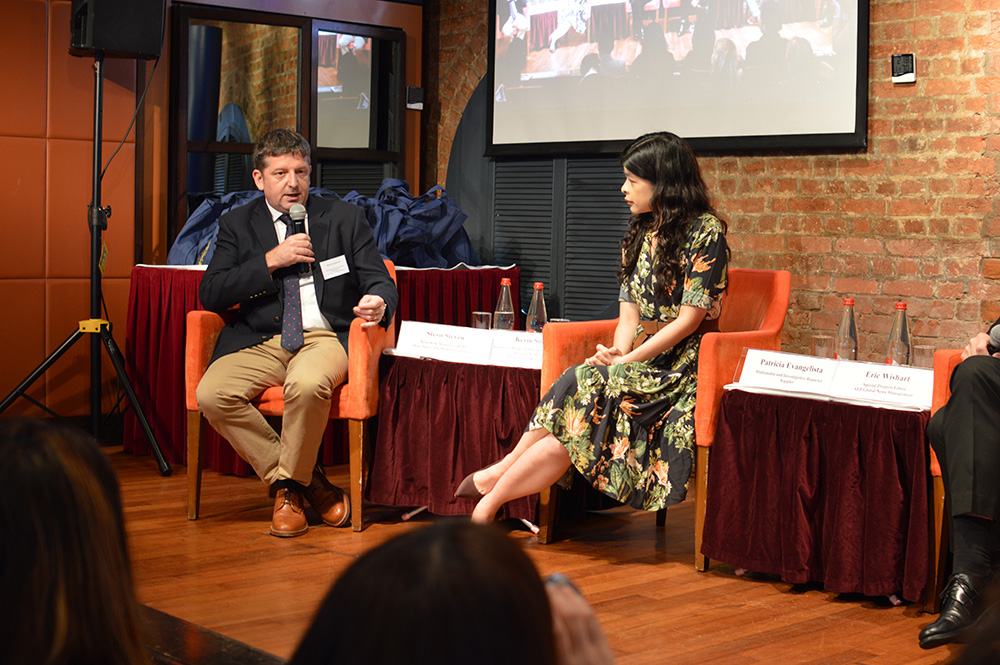 Press Freedom and the Dangers for Journalists in Asia

Workshop – Cultural Journalism: How Best to Cover Asian Culture and Beyond, and Avoid the Pitfalls

Noon panel: How Not To Get Sued

An Introduction to the Human Rights Press Awards, and A Conversation with Emily Steel