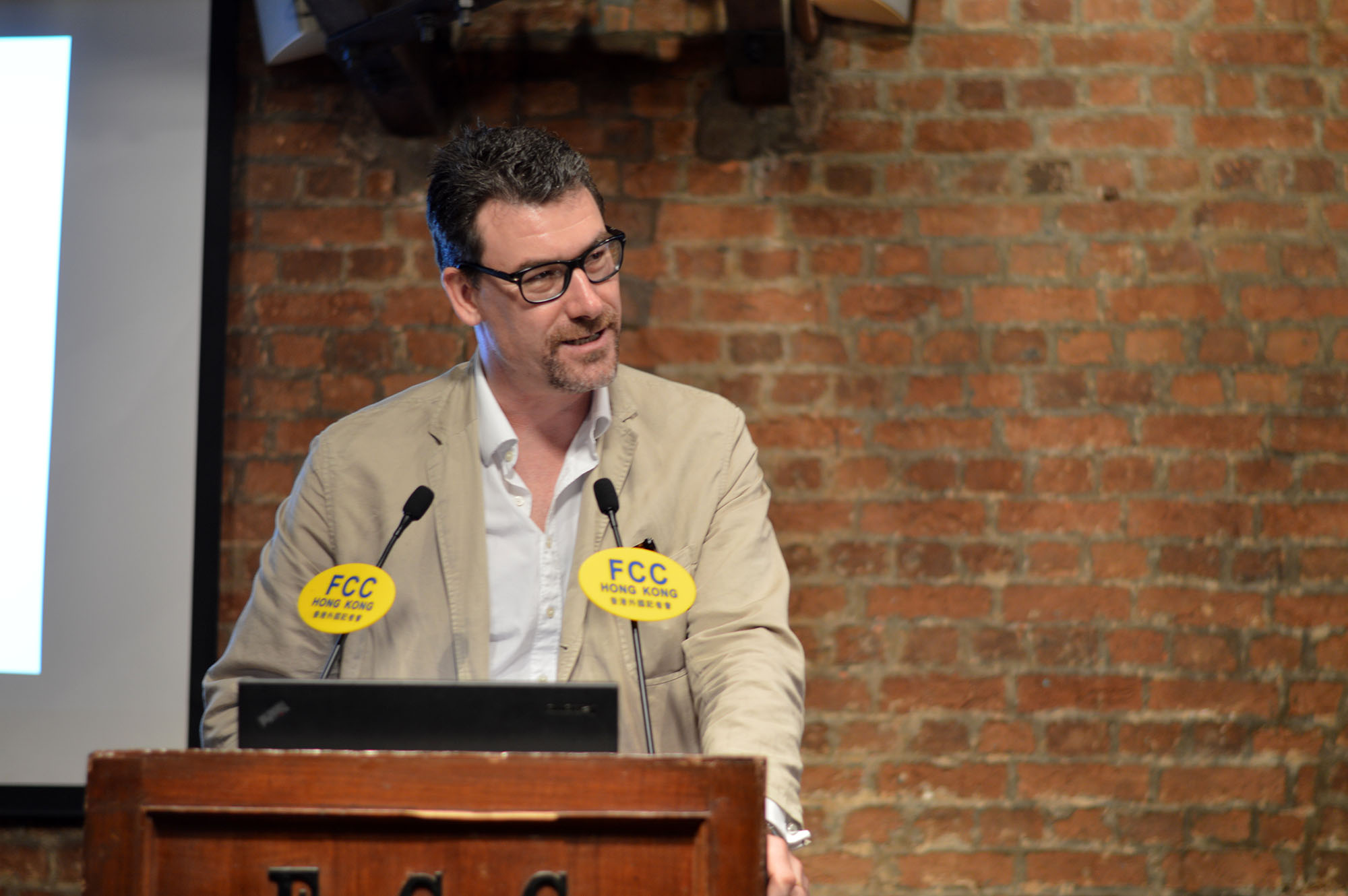 Shanghai in the lead-up to World War Two was a hotbed of writers and journalists covering an infinitely bigger China story than is being covered today, according to the author of a new book about the city during that time.

With more trade coming out of Shanghai before the Japanese invasion of 1937 than comes from the entire country today (depending on how you calculate it), it was not only the big global story of the day, but it was being read around the world by those watching the build-up to World War Two, said Paul French.

Award-winning author French shed light on a lawless city, partitioned into various international settlements, that was a haven for outlaws from all over the world – larger-than-life characters who, due to the lack of immigration control at the time, were able to reinvent themselves and make their fortunes. Some ran casinos in the Shanghai Badlands, others brothels.

And there to capture it all was the foreign press corps, itself leading a fascinating existence in the so-called Paris Of The Orient, many being freelancers reporting for major international newspapers including the New York Times, Reuters and the Times of London. And in contrast to freelancers today, they made a significant amount of money that afforded them a lavish lifestyle in the city. 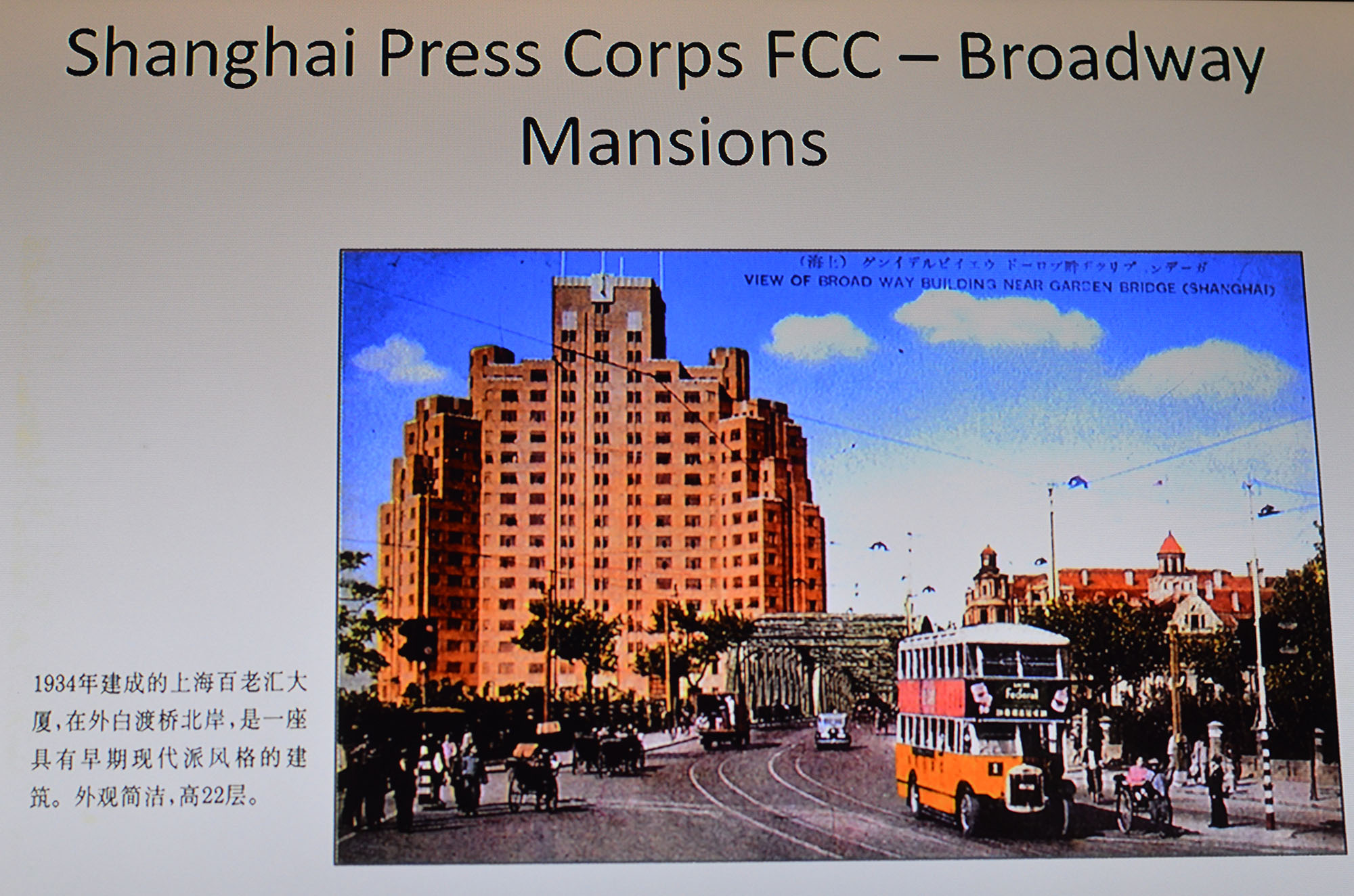 French told of writers Edgar and Helen Snow’s sumptuous hutong courtyard home where they had seven servants and a racehorse; The New Yorker’s Emily Hahn and her stylish Shanghai apartment; and the city’s largest private library, owned by Times of London correspondent George Morrison, aka Morrison of Peking.

When asked how journalists of the time could afford such lavish lifestyles, French said: “There were so many journalist jobs – everybody had two or three jobs.”

He said writers were often stringers for international newspapers but would also get jobs on local English-language newspapers in Shanghai. The world was fascinated by what was happening in the cosmopolitan city pre-1937, particularly as the Battle of Shanghai kicked off fighting between China’s National Revolutionary Army and the Imperial Japanese Army during the Second Sino-Japanese War.

“China was such a bigger story then that it is now,” said French, adding that far more column inches were given to coverage, whereas now China’s economy is the only story being covered by the international media.

The colourful characters of the time are brought together by French in his soon-to-be published book, City Of Devils: A Shanghai Noir, a painstakingly researched novel about a now vanished old China.

French’s talk on April 19 included photos of the old Shanghai FCC building in Shanghai’s Broadway Mansions, which would later become to the FCC Hong Kong when, in 1949, its president, Clyde Farnsworth, moved the club to the city after the Nationalists retreated to Taiwan and Mao’s Communists created the PRC.