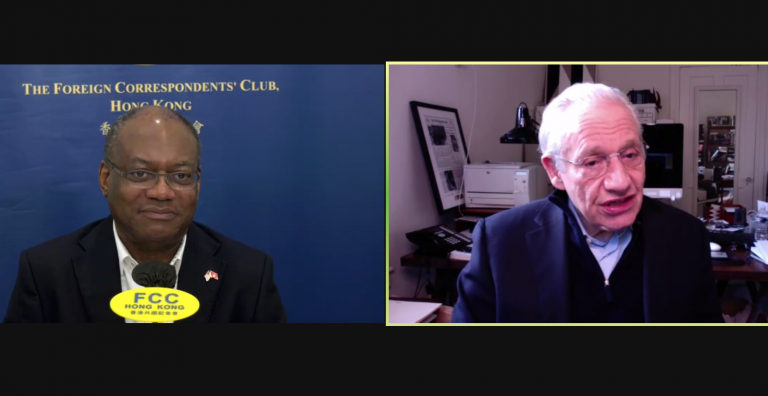 During Donald Trump’s tumultuous presidency, legendary investigative journalist and author Bob Woodward produced two best-selling books that pulled back the curtain on the often chaotic inner workings of the administration. In Fear, Woodward revealed how aides would try to circumvent Trump’s impulsive decisions, including stealing draft orders from the president’s desk in what Woodward called “an administrative coup d’etat.” In his follow-up book Rage, Woodward uncovered how the president knew early on about the deadly threat posed by the coronavirus pandemic but chose to publicly downplay it.

The FCC invited Woodward to discuss his reporting process, the final days of the Trump presidency and much more.