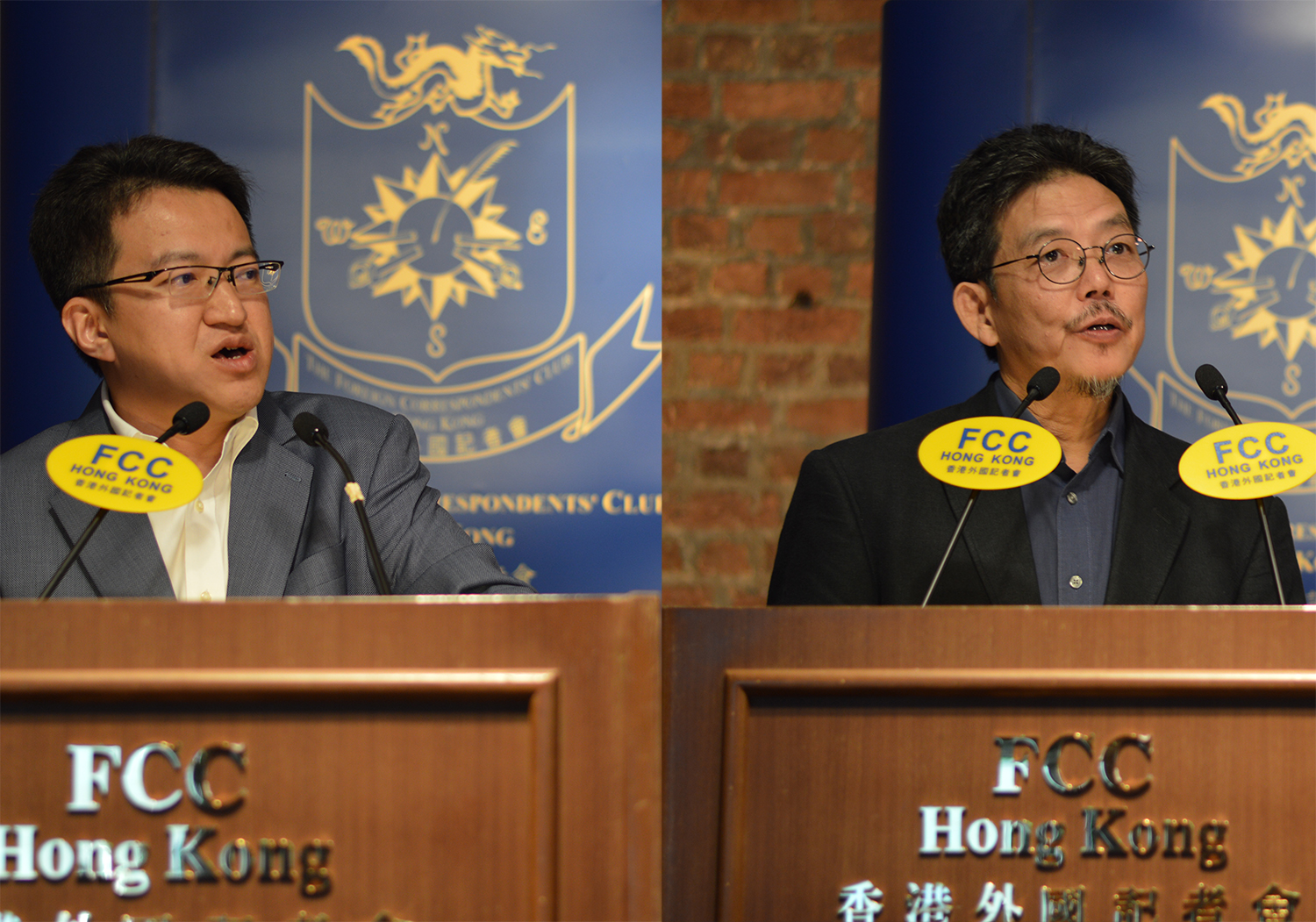 A shared experience of opposing a prime ministerial dictatorship will be the binding factor that will propel the new ruling coalition to make Malaysia a new democracy, says its deputy defence minister.

Speaking at the September 26 club lunch, Liew Chin Tong admitted that the new Pakatan Harapan government, which took power earlier this year, was elected largely because voters wanted to oust Prime Minister Najib Razak, whose Barisan Nasional party had been in power since the end of British colonial rule in 1957. Senior members of Razak’s government – himself included – had become embroiled in a huge corruption scandal, and the party had recently unveiled new taxes on goods and services to add to the country’s already high cost living. On September 19, Najib was arrested and charged over almost US$700 million alleged to have been transferred to his personal account.

Now Malaysia is led by a reformist alliance – a move 60 years in the making – and at its helm is 93-year-old Prime Minister Mahathir Mohamad, himself a former leader of Barisan Nasional who defected to the opposition in disgust at the emerging 1Malaysia Development Berhad (1MDB) corruption scandal. The party’s leader and probable next prime minister is Anwar Ibrahim, who until this year’s election was in prison on charges of abuse of power, but it set to take over from his former enemy Mahathir after the pair made a succession agreement.

Liew said that at all levels, the ruling coalition was trying to reform Malaysia’s institutions and build a strong economy, higher employment, a more cohesive country, and a stronger sense of national identity.

“In terms of national identity I see an opportunity in the context of 2020 (Vision 2020, the ideal introduced by Mahathir in 1991). 2020 talks about economy growth, advanced economy, but at the same time it also talks about ethnic relations. Instead of seeing Malaysians as Chinese or Indians, whether there’s an opportunity to see ourselves as a Malaysian Asian,” he said.

Liew conceded that, despite Mahathir’s past reputation as a racist with authoritarian attitudes, he would probably be remembered as the “democrat” when his successor takes over in two years.

Penang Institute’s Executive Director, Ooi Kee Beng, appearing alongside Liew at the event, added: “The greatest advantage I see with Mahathir is that he’s 93-years-old. How much damage can he do?”

Watch the video for more on the history of Malaysian politics