News News Me and the Media: Elaine Ng... 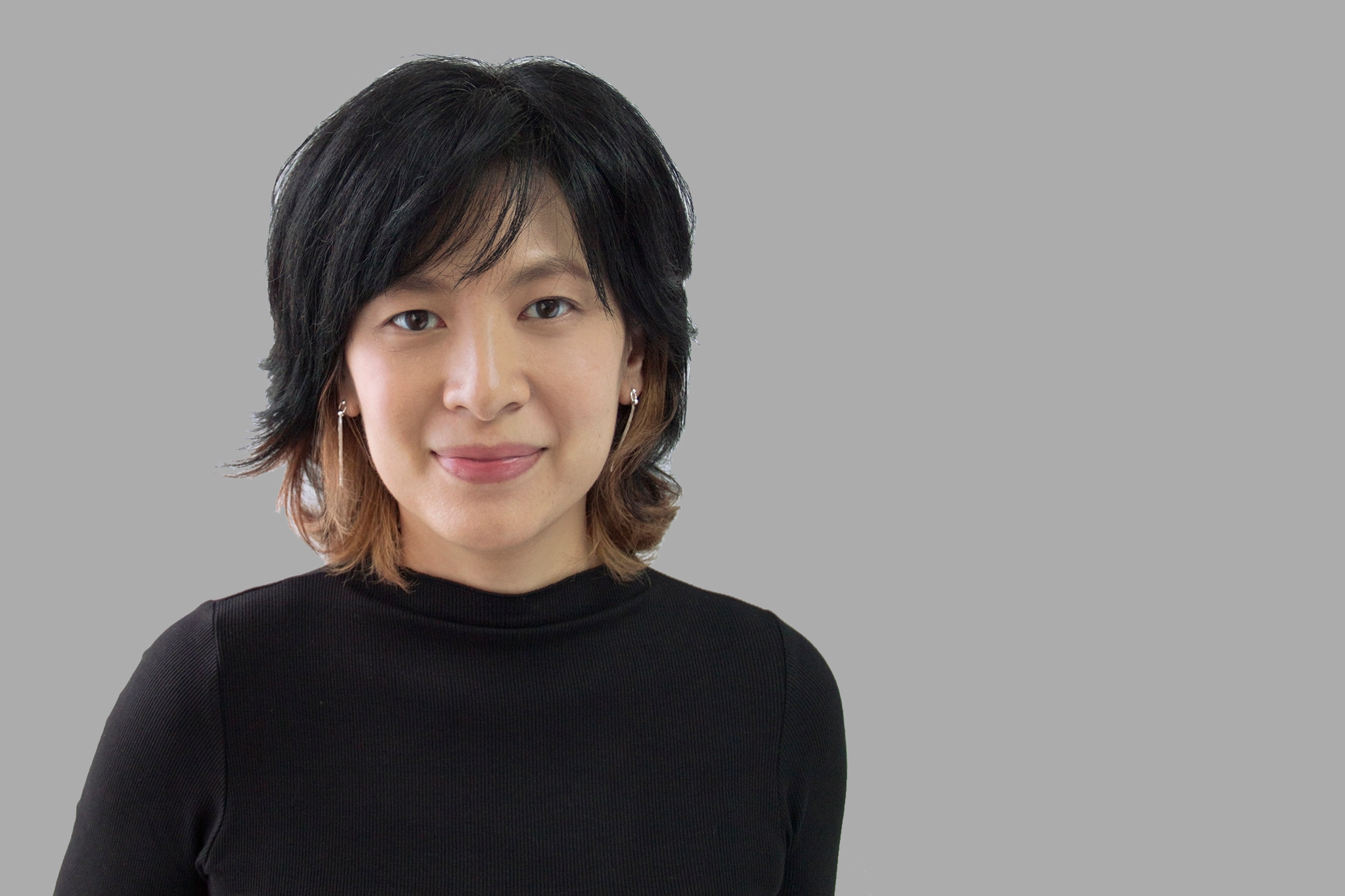 Me and the Media: Elaine Ng on the challenges of covering the arts in Hong Kong

Elaine W. Ng is the editor and publisher of ArtAsiaPacific, a 24-year old publication dedicated to contemporary art from Asia, the Pacific and the Middle East.

My very first job out of university in the mid-1990s was working at Hanart TZ Gallery. It was a pioneer in Hong Kong, focused on promoting contemporary art from China, Taiwan and Hong Kong. There was virtually no market for contemporary art, especially from China, back then. As we were hardly selling in those days, the work that my colleagues and I did entailed a lot of research – helping edit the essays, and even assisting museum institutions in the US and Europe in their initial research on Chinese artists. This aspect of conducting research and interviews with artists was appealing, so working on ArtAsiaPacific—one of the two only publications focused on contemporary art from the Asia region (at that time)—was a pretty seamless transition.

One highlight of my career was being invited to speak to European central bankers in Florence, Italy, about investing in the arts after the 2008 economic crisis. I wanted to point out that art can flourish with or without a booming art market. The bankers were amazed by the artistic scenes in Asia which I introduced that were dynamic, colourful and fascinating. I even got a handwritten letter afterwards thanking me and ruminating on some of my points that I made by the former governor of Bank of England, Lord Mervyn King.

It’s not specifically a low point to me directly, but I think the general atmosphere for publishing and editorial work has not been encouraging, in part as a reflection of politics (all over the world today) along with Hong Kong’s unique situation. It’s also been challenging to find good young art writers and editors in Hong Kong who can work in English, I hope this might change with the evolution of the art scene here, which will attract more talented young people.

I would say go for the difficult route, on a path that will challenge you, which you will grow from. Even if you find yourself with a tough, terrible boss, you can learn something from that experience. An easy job usually leads to boredom and eventually dissatisfaction. If you are young, follow your dreams to the extreme, no excuses. The art world turns out to be pretty dreamy, as well as hard as nails. It is only when you “grow up” that you realise you had very little to lose when you were young, and a whole life ahead of you to gain.