News News Me and the Media: Former Re... 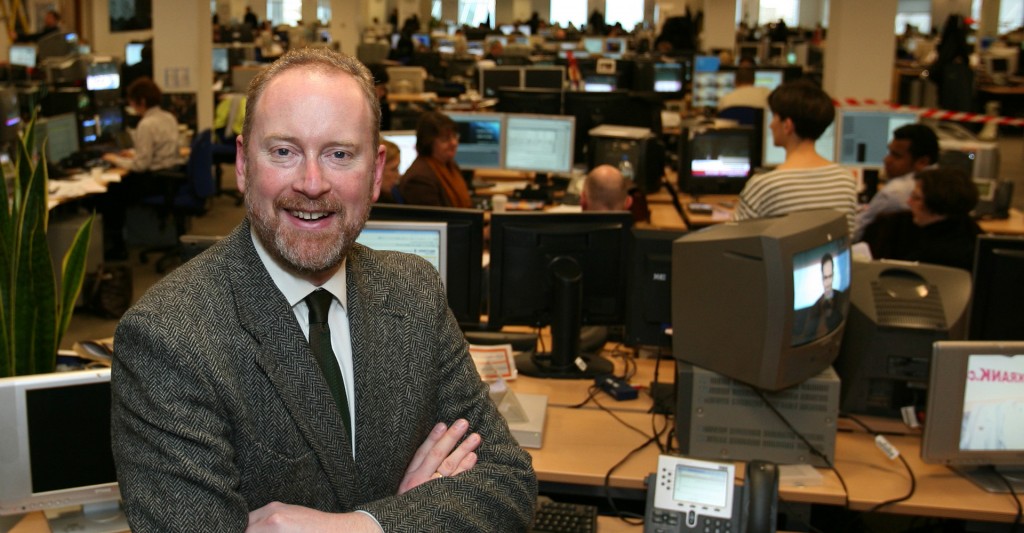 Me and the Media: Former Reuters chief David Schlesinger

David Schlesinger is the founder of Tripod Advisors

Previously: Journalist with Reuters for 25 years, rising to Editor-in-Chief and then Chairman, Thomas Reuters China

Now: Writer and consultant, still active in journalism and the media business

I needed to support my China habit! And while I dabbled in academia, one wise professor in graduate school pointed out that I liked closure – that feeling of finding something out, making a judgment and moving on (and of course academic work moves at a comparatively glacial pace!). So I became a news service journalist, trying on a minute-by-minute basis to make a sensible narrative out of the world’s chaos.

An early highlight was being named Reuters China bureau chief — my academic interests and my new profession came together in an exciting and stimulating way. Then, when I became global Editor-in-Chief, it was an extraordinary high to lead an organisation of truly talented and brave people through difficult and challenging times.

And a career low point?

My time in senior editorial roles coincided with an extremely bloody, deadly and terrifying time for journalism. Too many Reuters journalists died in Iraq, in Israel, in Thailand when I was responsible for the operation – their deaths were far too high a price to pay. The struggle to balance our need as reporters to bear witness and our vital need to stay safe is one we as a profession still haven’t solved.

You never can stop pushing – making that extra call, revising that one more time, asking that follow up question. I think that’s the kind of spirit that will survive all the technological and business challenges facing the profession and will always find a reward.