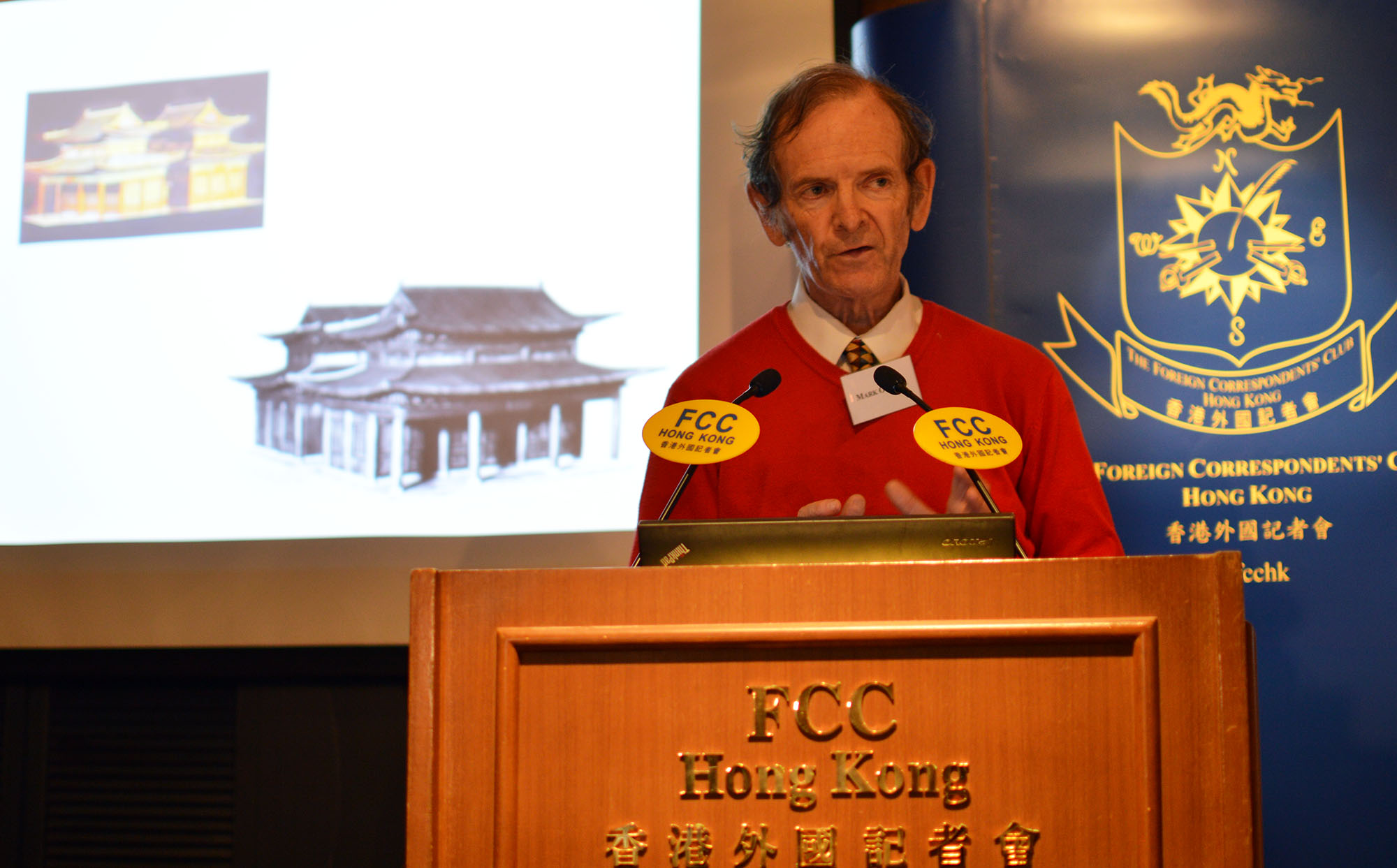 China’s massive investment in Israel as a start-up nation comes on the back of a long and sometimes complicated relationship between the two countries, as highlighted in a new book exploring their history.

From an early influx during the Tang dynasty (618-907 AD) to a wave of immigration during the Second World War, Jews have played a significant role in the China we know today, said Mark O’Neill, author of Israel and China: From the Tang Dynasty to Silicon Wadi.

Early Jewish settlers found their place in Chinese society as businessmen, civil servants and professionals who were given the same rights as the Chinese. However, despite building synagogues they lost their Jewish character as they assimilated into a Chinese way of life. The majority learned Mandarin and took local wives, losing contact with the outside Jewish world.

Later, more Jews came to China with the opening of trade ports, settling in Shanghai in the mid-19th century. They were largely traders in opium who subsequently used those profits to go into property, manufacturing, finance, public transport and retail, said O’Neill at the February 21 club lunch. One of those descendants was Silas Hardoon, whose property empire still dominates parts of Shanghai today. Another notable business influence in the early 20th Century was Sir Victor Sassoon. He not only made his fortune from property, pumping millions of US dollars into the Chinese economy, but also managed to successfully take his money out of China before the arrival of Mao Zedong and his establishment of the Communist Party of China.

Meanwhile, Harbin – the “Shanghai of the North” – became another destination for Jewish settlers after the opening of the China Eastern Railway in 1903. This time, the Jewish settlers built synagogues, schools, social clubs, hospitals and elderly care homes.

During the Holocaust, between 25,000 and 30,000 Jews arrived in Shanghai, one of the only cities in the world to open its doors to those fleeing the horrors of Hitler’s Nazi Germany. Shortly after, in 1942, the Gestapo representative in Tokyo visited Shanghai to order the Japanese occupiers to implement the Final Solution. However, Japanese forces refused.

Moreover, several Asian diplomats defied their governments to issue visas to Jewish refugees at this time.

The rise of Communism saw many Jews leave China for the United States, Canada, Australia and Israel. Despite declaring in 1949 that it recognised Israel as a Jewish state, during the 1950s and 1960s, China began to support the Arabs and Palestinians. In 1992, China established formal diplomatic relations with Israel.

“China sells many weapons to Israel’s most bitter enemies despite Israel asking it not to,” O’Neill said.

He added that now China “is on the way to becoming the biggest investor in Israel”. O’Neill gave Li Ka-shing as an example. The Hong Kong tycoon made more than US$145 million when it sold Israeli mapping and navigation start-up, Waze, to Google. He further invested US$130 million of those proceeds to Israel’s version of engineering school MIT – Technion – through his venture-capital fund, Horizons Ventures Ltd.

Not being Jewish himself, O’Neill said he relied on Jewish friends to connect him with rabbis, businessmen, entrepreneurs, professors and journalists in Beijing, Shanghai, Hong Kong and Israel to help write the book.

Born in England and educated at Marlborough and New College, Oxford, O’Neill came to Hong Kong in 1978. He has lived in Asia ever since, working in Taiwan, Japan, China and India, for Reuters, South China Morning Post and many other publications. Since 2006, he has written eight books on Chinese history. The last five, for Joint Publishing, have editions in Chinese and English.