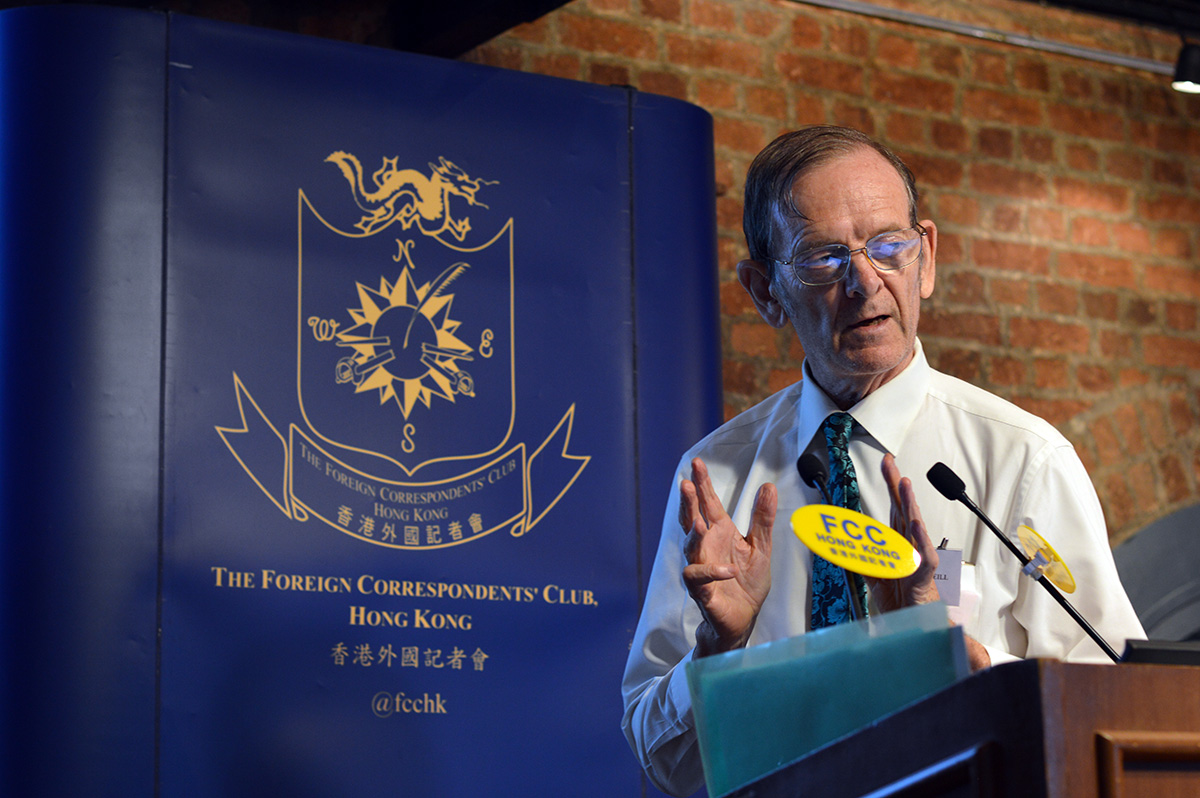 The contributions of South Asians to Hong Kong’s rich cultural tapestry, from soldiers and traders to judges, has earned them a place in the city’s history – yet some feel they are looked down upon by locals, according to the authors of a new book on the subject.

There are around 80,000 South Asians – among them Indians, Pakistanis, Bangladeshis, Sri Lankans, and Nepalese – living in Hong Kong. Their ancestors came to live in the city as far back as 1841 when the British first colonised Hong Kong.

Despite their huge impact on the development of the city, they feel like second-class citizens, said Kevin Lee, whose photographs of South Asians around the city appear in the new book, ‘How South Asians Helped to Make Hong Kong – History, Culture, Profiles, Food, Shopping’.

During his interaction with one South Asian as he photographed them, he was told: “You are unlike other Hong Kong people. Hong Kong people have the stern face in front of us. But you have a smile.”

Lee told the January 23 club lunch: “I asked them about their life in Hong Kong. I think Hong Kong people don’t really like them.”

The new book, written by Mark O’Neill and former FCC governor Annemarie Evans, delves into the contributions made by South Asians.

Indians who were here from the very first days worked as international traders, diamond merchants, police and soldiers. In later times they became professional in many fields including law, medicine, and finance. There are now 45,000 Indians in Hong Kong – double that of pre-1997. Notable Indians – many of whom were Parsees (Iranians who migrated when their homeland embraced Islam) – include Sir Hormusjee Naorojee Mody, the “founder spirit behind the idea” of building Hong Kong University. He was also a major donor. Jehangir Hormusjee Ruttonjee was another distinguished Parsee who made an indelible mark on Hong Kong when he founded the Ruttonjee Sanitorium following the death of his daughter from tuberculosis.

The contribution of Gurkhas, who were principally soldiers who patrolled Hong Kong’s border and were intercepting 16,000 illegals a month at the height of the Cultural Revolution, is also highlighted in the book.