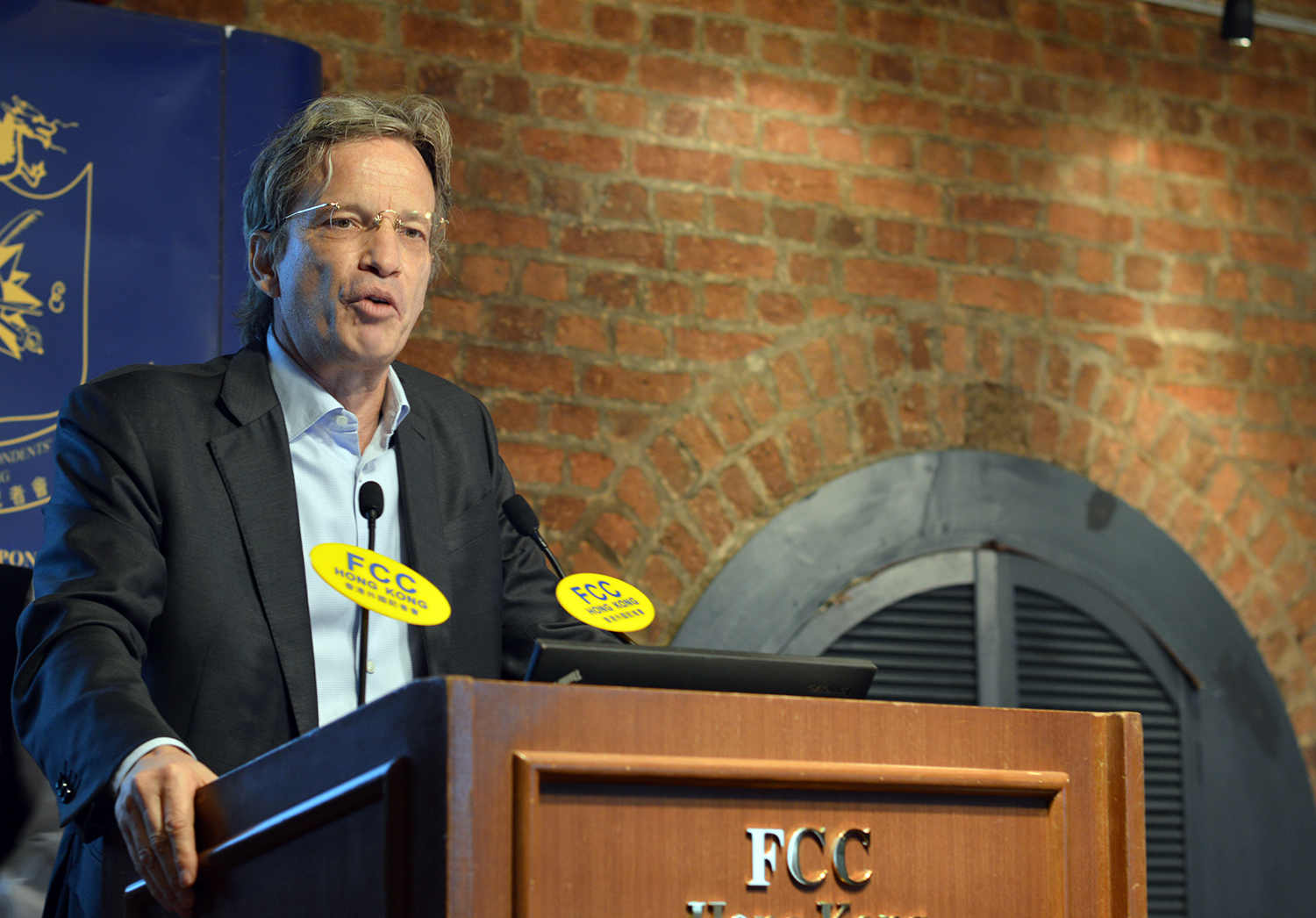 News agencies more important than ever in fight against fake news

News agencies are needed more than ever to fight back against the ‘impoverishment’ of newsrooms around the world as a result of the growth of social media and fake news, according to the chairman of the world’s oldest agency.

While news organisations are struggling to find a profitable business model as the lion share of news consumption comes via the likes of Google and the big social networks, Agence France-Presse has found a surprising revenue stream–from Facebook. AFP was one of several agencies to sign a contract in 2017 with the social network giant to fact check any content on the platform that the news agency decides warrants verification.

During his appearance at the December 10 club lunch, AFP’s chairman, Fabrice Fries, said the fight against fake news had become a core component of the 183-year-old agency’s mission. He said the proliferation of news blogs that take chunks of content without permission had led to bona fide news organisations having to cut costs as they saw advertising revenue fall. For large players and news agencies, this increasingly meant scaling down operations abroad.

Fries further highlighted the impact of Big Tech on news organisations, criticising aggregators like Google and Facebook for hosting content published without the permission of the copyright holder then taking 90% of advertising revenue without offering any of it to the news outlets who produced the copy in the first place. “This means we’re being robbed twice…for our content and our revenues,” he said.

The collaboration with Facebook allows AFP to select whatever fake news it wants, and fact check it before publishing its results. Links to its fact checks appear alongside original posts on Facebook.