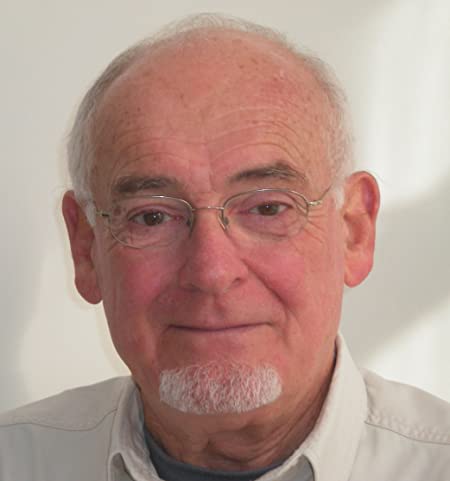 Obituary: A Toast to Ian Verchere

Ian Verchere, who died on 17 July in England aged 83, was one of the most agreeable and versatile journalists I have known. A restless enthusiasm and a wide variety of intellectual interests took him to many places, but he started out in Hong Kong doing his national service in the army in the late 1950s which led to his first job as a sports reporter on the South China Morning Post. Then it was off to La Sorbonne in Paris for two years to perfect his French, which led to a job as tour manager for Thomas Cook and a great deal of travel around Europe; he also spoke passable Spanish having studied in Barcelona.

The travel bug and journalism merged when the travel trade’s premier journal, Travel Trade Gazette, hired him. Ian then became the editor of Asia Travel Trade (ATT) following a chance meeting at a Singapore travel conference in 1972 with the publisher, bringing him back to Hong Kong. I arrived in the then-colony the following year and we quickly became friends. When he hired Murray Bailey to join him at ATT, Ian persuaded me to let Murray share my flat.

Ian was by then editing Insight, a monthly business-focused magazine which was, at least for a while, a journalistic success even if not a commercial one. Its in-depth look at business was a first for English-language monthly journalism in 1970s Hong Kong, a period that saw a great flowering of regional journalism with the launch of Far Eastern Economic Review, Asiaweek and the Asian Wall Street Journal, among others. ATT and Insight gave him great opportunities to travel in the region and satisfy his wide and ever-growing interests.

While living in Stanley, Ian also took up sailing a Hobie – a small catamaran which he launched off the beach at To Tei Wan. I was also living in Stanley, and also had a dinghy which I kept on the main beach, so I saw Ian quite often – though we did not make a habit of visiting the Smugglers Inn, then strictly for the squaddies from Stanley Fort.

In 1979 Bank of America lured Ian away from journalism with a job in Tokyo as vice president of corporate communications. He worked there for five years, then moved to New York. But journalism remained his first love and he eventually returned to London, working for Janes’ aviation magazines, the Economist Intelligence Unit and The European newspaper (which made a valiant but failed effort (1990-1998) to persuade English-language readers to learn more about what was happening in Europe). He also freelanced for numerous national dailies.

Ian went on do much sailing and travelling in Europe, the Caribbean, the US and across to Fiji. His adventures in Fiji led to a semi-autobiographical novel, Mugged in Tahiti, a tale of fun and games in the South Pacific. He also wrote Sailing into American History, a journey along the east coast’s Intracoastal Waterway which shed light on the early decades of the US.

The avid traveller was also very much at home in Buckinghamshire where I last saw him for lunch at a pub on the Grand Union canal. A memorial service was held at St Mary the Virgin, Ivinghoe, on 10 August 2021, followed by drinks at The Old Swan in Cheddington. I drank a toast to his memory at the Smugglers Inn.