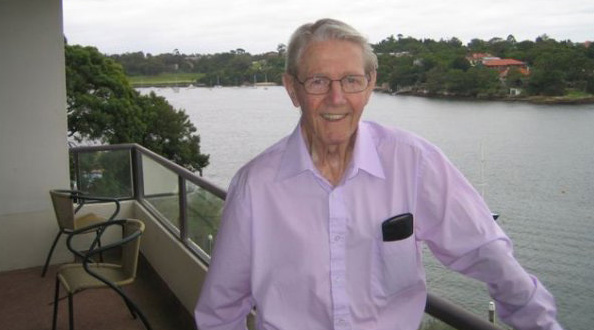 Born in Whangarei, New Zealand in 1928, he went to Auckland University before starting his career in journalism at the New Zealand Herald as a cadet. He then worked for both the Sydney Morning Herald and Melbourne Herald before coming to Hong Kong as a stringer for Reuters 1954.

Ian was posted to Indonesia in 1955 where he meet his wife Truus The Tiang Nio and married her before quitting Reuters to return to Hong Kong to work as freelance writer in 1957. After another stint in Indonesia he joined the New York Times in 1959 and for the next 14 years reported on Mao Tse-tung’s China.

He and his family moved to Sydney in 1980 where he worked in public relations and publishing, while writing his own novels, a musical and two film scripts. Ian was the author of seven published novels and two historical works. His first novel, “The Peking Pay-off” was published in 1975 and his last, “ The lust of Comrade Lu”, in 2014.

Ian moved back to Asia in 1991, first to Singapore and then Kuala Lumpur, where he filed for The Australian, The Daily Telegraph (London), South China Morning Post (Hong Kong), with occasional radio spots for the ABC, BBC and Deutsche Welle until returning to Sydney in 2001.

Ian is well remembered by the older members of the FCC for his work as club president and his entertaining FCC Folk Night performances at Sutherland House in the 1970s.  A fan of Bob Dylan, Peter Paul and Mary and Woody Guthrie Ian wrote his own songs in a similar genre commenting on current events, colleagues and his work. The chorus below is typical of the lyrics that kept his performances lively, entertaining and very popular.

We may sometimes not be right

But it’s just an oversight

And we’ll certainly correct it ere too long.”