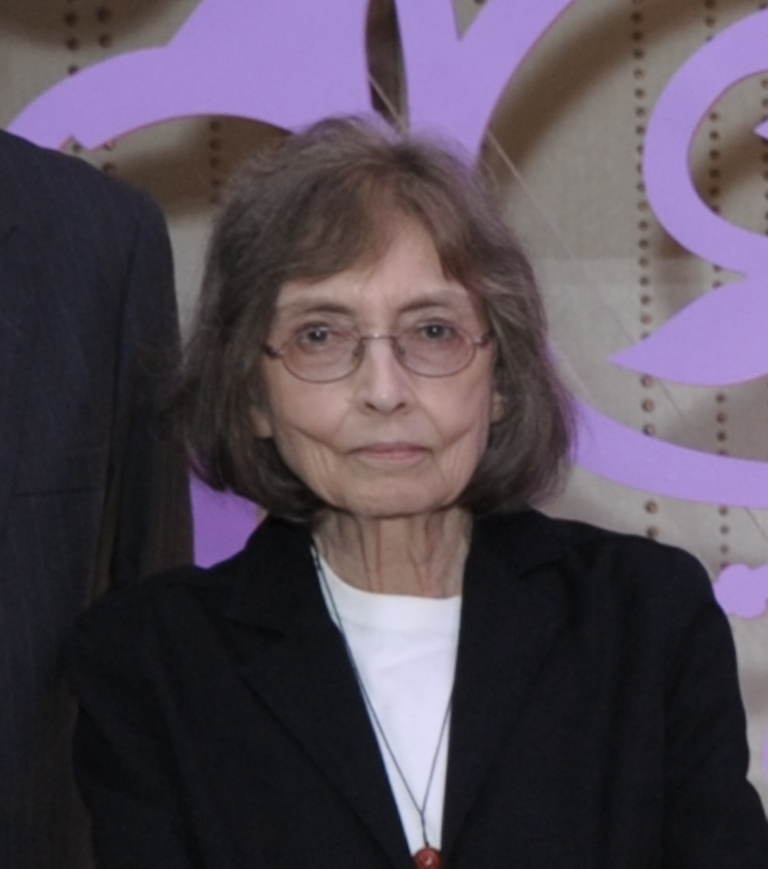 Suzanne Pepper, a noted China scholar who called Hong Kong home for more than half a century, died in late June, days after a week-long hospital stay for a battery of tests. She was 83 years old.

Suzanne arrived in Hong Kong in the 1960s to study Chinese, and promptly met fellow student Virupax Ganesh Kulkarni – known as VG – an Indian army officer attached to his country’s consulate. The pair decided to marry. VG left government service to become a journalist. He and Suzanne tied the knot in New York in June 1970.

VG studied journalism at Columbia University and interned at United Press International. Suzanne got a PhD in politics from the University of California at Berkeley.

The couple returned to Hong Kong in the 1970s. VG began his journalistic career while Suzanne renewed her affiliation with the Universities Service Centre (USC) on Argyle Street, where she had previously done research. It had been set up in 1963 by American scholars to study Mao Zedong’s revolutionary China and was funded by various foundations.

In a history of the centre that Suzanne wrote in 1988, she said: “In its prime… the USC served as the main research base in the field for several generations of China scholars… as interest quickened during the late 1960s and 1970s, a period of affiliation with the USC became de rigueur for American social scientists in particular.”

She was to be associated with the centre for the rest of her life.

As John Dolfin, the USC’s longest serving director, said of Suzanne, she and the USC “have become synonymous in the minds of virtually everyone in the international China studies field.”

Hong Kong was long the China-watching capital of the world, and western scholarly efforts centred on the USC.

However Beijing was highly suspicious. On 27 December 1979, the People’s Daily, in an article on a different subject, mentioned in passing that the USC was a “national front organisation of spies.”

This remarkable charge was followed by a rare retraction the following month and a letter of apology to the centre’s director.

The opening-up of China led scholars – and foundations – to shift their interest northward. The USC’s loss of financial support led to its closure in 1988, when its holdings were taken over by the Chinese University of Hong Kong (CUHK). Suzanne, too, moved to the university.

CUHK kept the centre going for three more decades. Last year, its holdings were placed within the university’s library, but Suzanne, a fiery writer and speaker who lived up to her patronymic, managed to cling onto her perch.

She authored major books on the Chinese civil war and education reform in the 1980s. In 2008, she brought out Keeping Democracy at Bay: Hong Kong and the Challenge of Chinese Political Reform.

VG died in 2014, after which the FCC made Suzanne an honorary lifetime member.

About that time, Suzanne started her blog, Hong Kong Focus, and began publishing articles in the media. When Hong Kong Free Press launched in 2015, she became a contributing writer, providing analyses on political affairs; she later became a columnist, bringing her knowledge of China to bear while analysing Hong Kong politics.

In a recent piece after John Lee emerged as Beijing’s choice for Chief Executive, Suzanne examined the implications of the move.

“Beijing is making the rules and Beijing is deciding up front who will be Hong Kong’s next Chief Executive,” she wrote. “No more niceties about public opinion, consultations and the like. There must be no doubt as to the source of authority for this decision.”

This made it difficult for people to contact her during her final days. Several, including her sister, Patricia in California – another sister, Katie, lives in New York – and close friends Jean Hung and John Dolfin, were able to speak to her. Their later inability to reach her resulted in the police being called, who subsequently found her body at home.

Suzanne’s death brought forth a torrent of accolades from the academic community.

“Suzanne Pepper deserves honour in our field, and I believe that scholarly attention to her works will increase further in later years,” said Lynn White, a Princeton University scholar. “We will miss this spicy person too.”

He won’t be the only one.