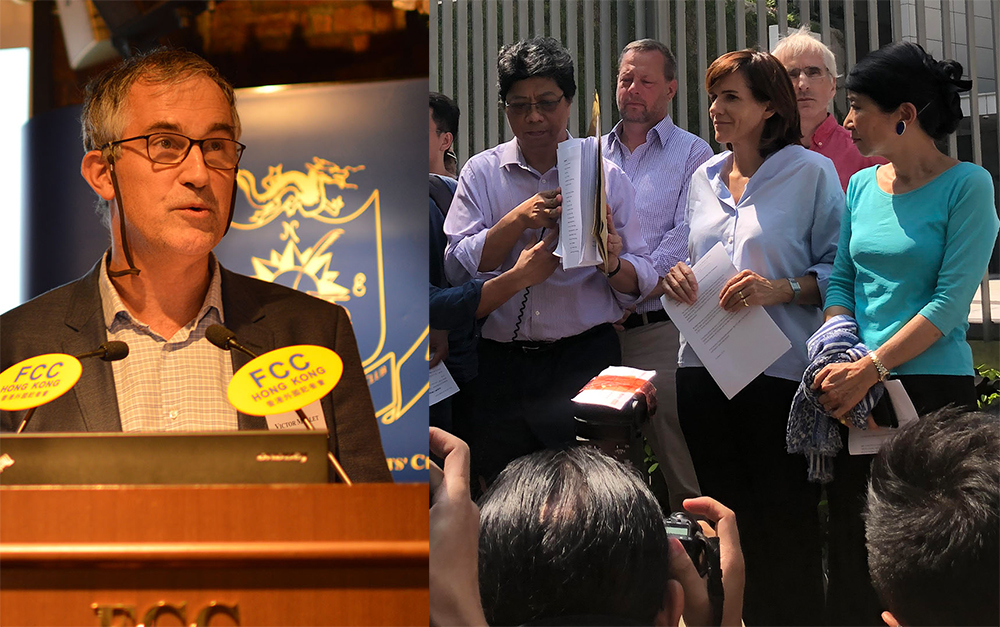 A petition of more than 15,000 signatures was handed to the Hong Kong government on Monday (October 8) by a coalition of media organisations demanding an explanation as to why foreign correspondent Victor Mallet’s visa renewal application was rejected. 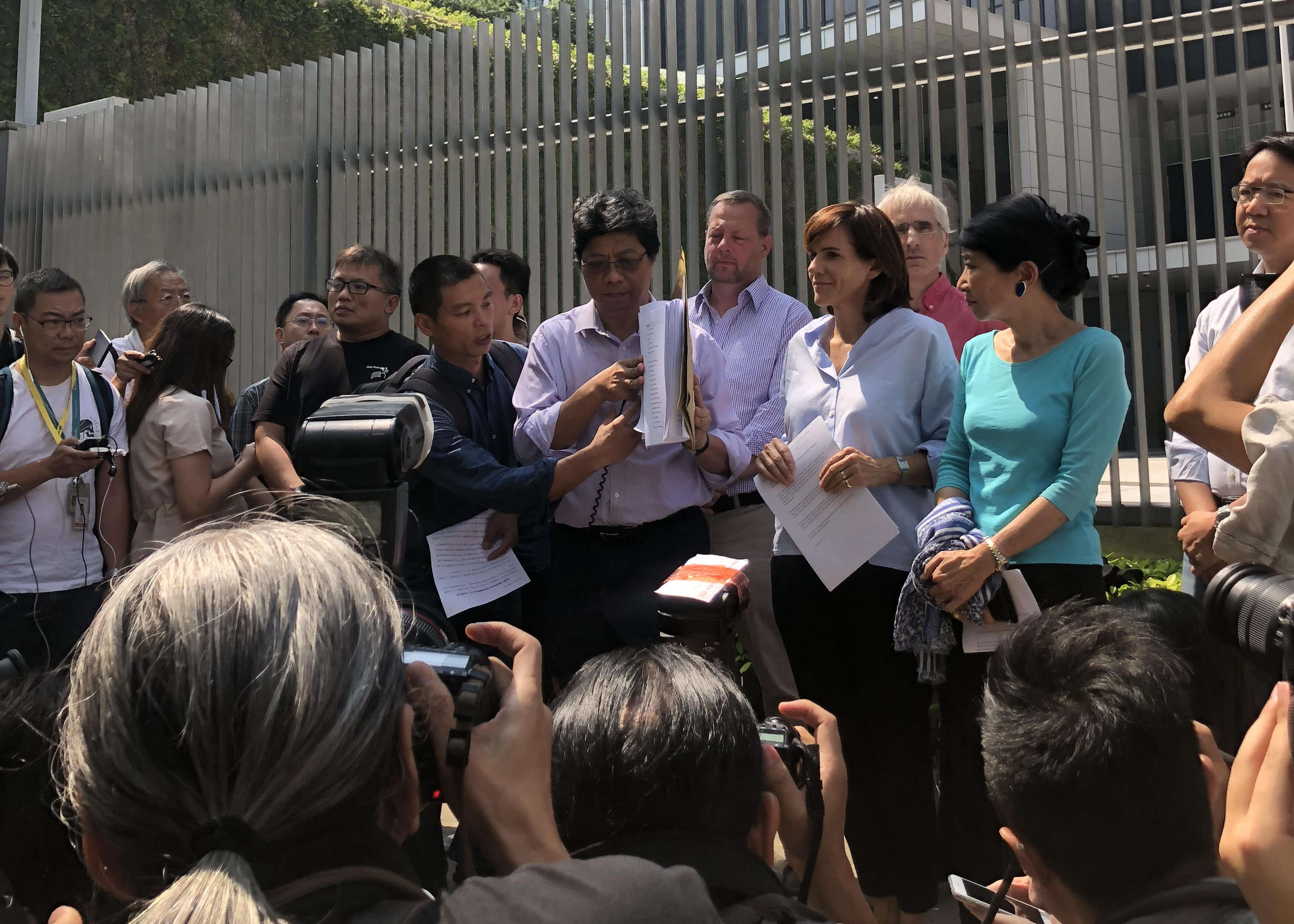 The petition, launched on Saturday by the FCC, the Hong Kong Journalists Association (HKJA), Reporters Without Borders (RSF), the International Federation of Journalism (IFJ), Journalism Educators for Press Freedom, and the Independent Commentators Association, calls on Chief Executive Carrie Lam to give a full explanation of the unprecedented move.

Among those to go to the government’s Admiralty headquarters were HKJA chairman Chris Yeung and FCC President Florence De Changy. 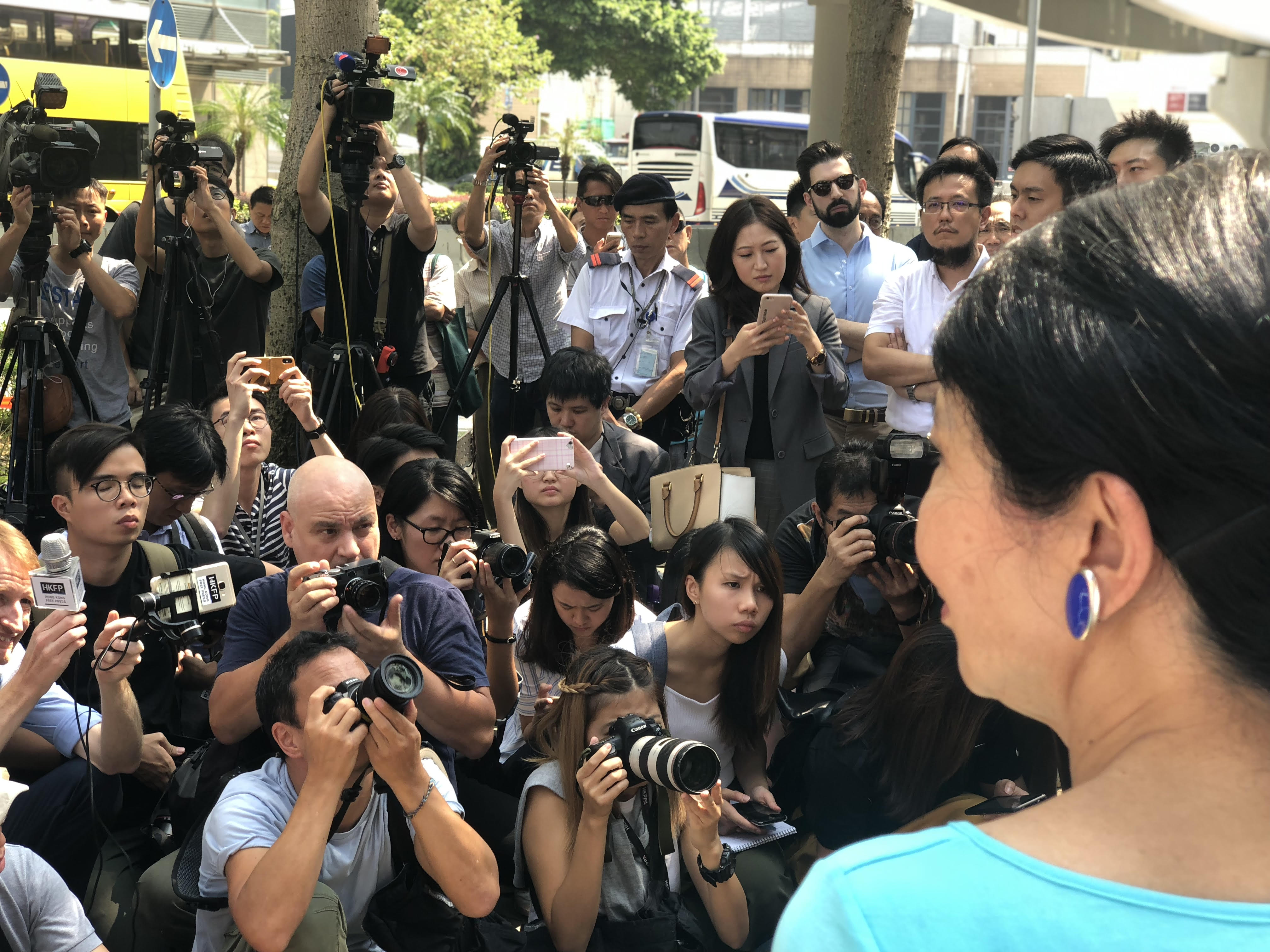 Mallet, the Financial Times’ Asia News Editor, has been a journalist for more than 30 years and has served as the FCC Vice President since 2017.

“As such, he hosted many FCC events on a wide range of topics, including one in August with Andy Chan Ho-tin, co-founder of the Hong Kong National Party which has since been banned. This event was strongly condemned by the Chinese authorities and the Hong Kong government though it was lawful and took place in the same professional manner as all other events hosted by the FCC. The same speaker had previously spoken to other forums,” the petition says.

See the Chinese version of the petition.