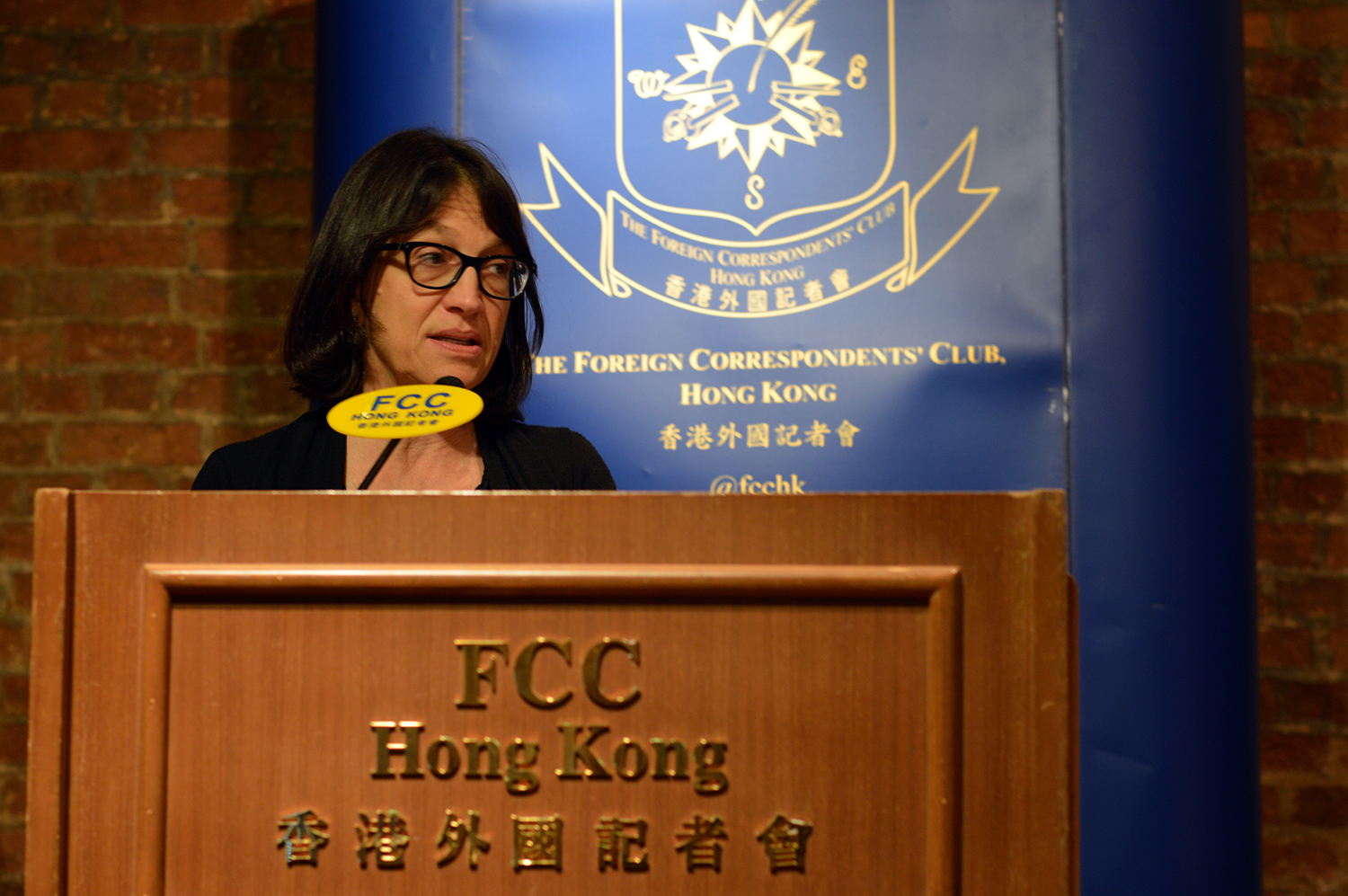 President Donald Trump’s war on the media is spurring violent supporters into action against his enemies, warns an American journalist.

On the day a report found that journalism is more dangerous than at any point in the last decade, journalist and professor of English, Amy Wilentz, said Trump’s jokes about killing journalists, and his penchant for labeling the media Enemies Of The People, were already casting a shadow over the industry. She fears that, should Trump lose the presidential election in 2020, violence would break out that could result in deaths.

“If he wins it’ll be fine – fine in the sense there will be no mass shootings or takeovers of polling places or murders of journalists covering the vote. But we all fear what could happen if he loses and begins whining and claiming fraud and suggesting all the kind of things he likes to suggest. Then there could be a wave of real violence, even an armed takeover of the executive branch of government. I’m not kidding, I’m not being a crazy person here,” she told the December 5 club lunch.

The professor in the literary journalism program at the University of California likened Trump to a dictator, adding that his Enemy Of The People label was “the first step in silencing dissent”.

She described Trump as “really a media whore at heart”, who thrived on attention and would tip off newspapers about himself before he became president. But journalists didn’t always take the bait, much to his annoyance, she said. “That’s why Twitter is like a godsend for this man. He doesn’t have to convince a gatekeeper to interview him, he just goes on and the public responds. It’s like an aphrodisiac to this kind of character. it provides him with the immediate ear of the public.”

But some areas of the media are playing a dangerous game in taking an editorial line and allowing a “certain tone” in their reporting of Trump.

“What this does, I fear, is to play into Trump’s narrative,” Wilentz added.

She said Trump was possibly the only person in the United States that believes Prince Mohammed (bin Salman) wasn’t involved in the murder of journalist Jamal Khashoggi, adding: “He calls the media the Enemy Of The People. That’s the most disastrous thing. Maybe that’s why he doesn’t care much that a journalist was killed and dismembered. Or maybe in private he applauds MBS’ assassination of Khashoggi.”