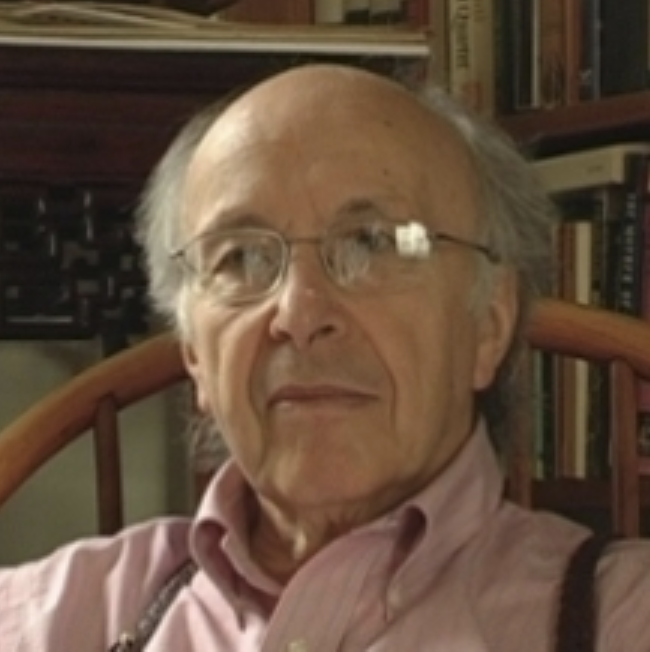 Jonathan Mirsky was never a conventional journalist, nor conventional anything else. He died in London in September at the age of 88.

For many years he was among the best known China watchers in the hacking business and won the British Press Awards International Reporter of the Year title in 1989 for his Tiananmen massacre coverage in The Observer.

In Beijing he was “rewarded” with a savage beating at the hands of the police while covering the protests.

He later moved to The Times and was based in Hong Kong from 1993 to 1998. Towards the end, Mirsky fell out with the paper’s increasingly accommodating attitude towards Beijing ordered by owner Rupert Murdoch, who had big ambitions for expanding business in China.

Mirsky became a familiar figure at the FCC, where a lack of alcoholic consumption and an enthusiasm for discussion – not forgetting an impressive stock of Jewish jokes – marked him out as a not so run-of-the-mill member.

Mirsky, or Minsky as I called him after he was mistakenly identified as such by aristocratic Times Editor William Rees-Mogg, came to journalism through the circuitous route of academia and never quite lost his affection for the long form preferred in universities.

I got to know him back in the 1980s when we were both working for The Observer in London. He was an eccentric character in a newsroom where eccentricity was the norm. At the time I was engaged in the hard-edged area of labour reporting, while Mirsky was pontificating on China from afar.

Infuriatingly to us hacks who thought that the only kind of reporting that mattered came from on-the-spot observation, he managed to produce superb and highly readable analysis which often outdid the work of Beijing-based correspondents.

When we were later both based in Hong Kong, we occasionally joined forces for interviews. It was an exasperating experience as Mirsky liked to be discursive and, with his genuine interest for people and what made them tick, would spend a great deal of time talking to the interviewees about their lives, while I was impatient to extract the news line of the day.

The Mirsky method often worked far better than the more conventional news-gathering approach, and he made firm friends with many of the people he interviewed. Among them were the Dalai Lama, who wrote to him shortly before his death, and Chris Patten, Hong Kong’s last Governor – a combination of friendships likely to confirm the worst misgivings of an ever-suspicious government in Beijing.

Mirsky came from an aggressively secular intellectual leftist New York Jewish family and quickly graduated towards left-wing politics both as a student and an academic. It was this leftism that led him to become one of the early visitors to China in 1972 when the regime was keen to cultivate fellow travellers.

It would however be inaccurate to describe Mirsky as an apologist for the regime, because a sharp eye for the reality of Mao’s China and an uncontainable independence of mind defied such a simple characterisation.

In later years, most especially after Tiananmen, he became a prominent critic and was banned from entering the PRC. To describe Mirsky as being somehow “anti-China” would be a gross misconception because he had a deep love of all things Chinese and almost certainly a deeper knowledge of China’s culture and history than many of the most avid “patriots” who flaunt their love of the nation these days.

Above all Jonathan Mirsky was a mensch. It’s a Yiddish term that covers everything from friendship to humour to kindness yet is still inadequate to convey the true nature of the man.