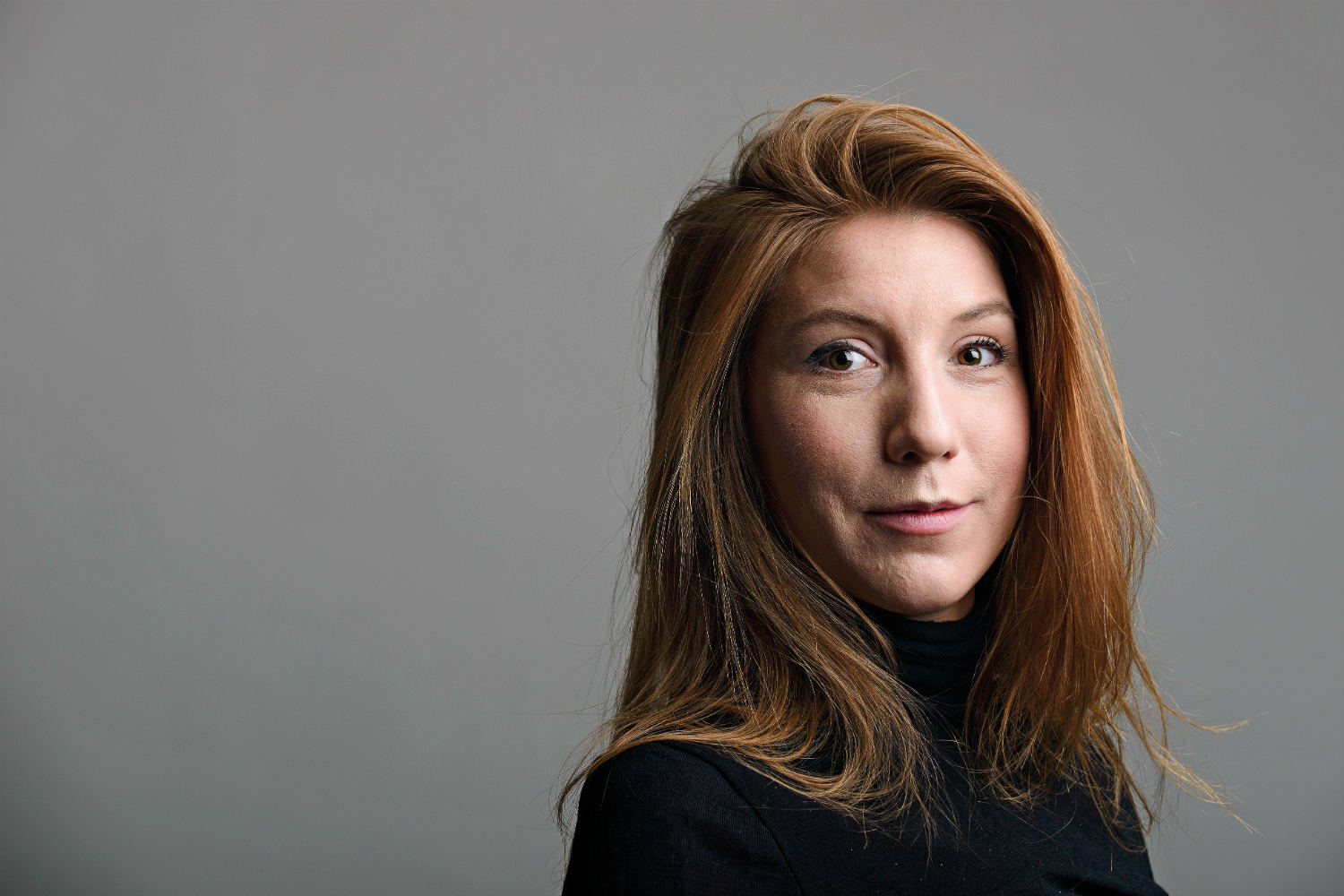 Journalist Kim Wall was an intern at the South China Morning Post.

Kim Wall was a dynamic and innovative young journalist, well-known to many here for her out of the box reporting on China and her time as an intern at the South China Morning Post.

Her friends and family say that Kim was “born to tell stories” and she travelled the world reporting on gender, popular culture, identity and foreign policy in places as far afield as Sri Lanka, Uganda, Haiti, North Korea, India and the Marshall Islands.

Her friend Caterina Clerici wrote in The Guardian that, at the age of just 30, Kim had already established a signature style which balanced “an open, witty cynicism about ‘the system’ and an incredible faith in humanity and people’s goodwill”. The New Yorker said Kim “was a rush of positive energy, a force so alive that it always felt good simply to be around her”.

On August 10, Kim boarded a submarine built by inventor Peter Madsen who she was interviewing for a story. Her dismembered body was found off the coast of Copenhagen ten days later.  As more details of her death emerge from the police investigation, shock and outrage continues to grow.

In order to honour Kim’s spirit and legacy, her friends and family have established The Kim Wall Memorial Fund to finance the work of a young female reporter to cover subculture, broadly defined, and what Kim liked to call “the undercurrents of rebellion”.

The fund has already collected US$120,000 and has a target of US$150,000. If you wish to donate, please visit https://www.gofundme.com/rememberingkimwall. All funds will go to the International Women’s Media Foundation, a steadfast ally to women journalists, which has agreed to support and administer the grant.