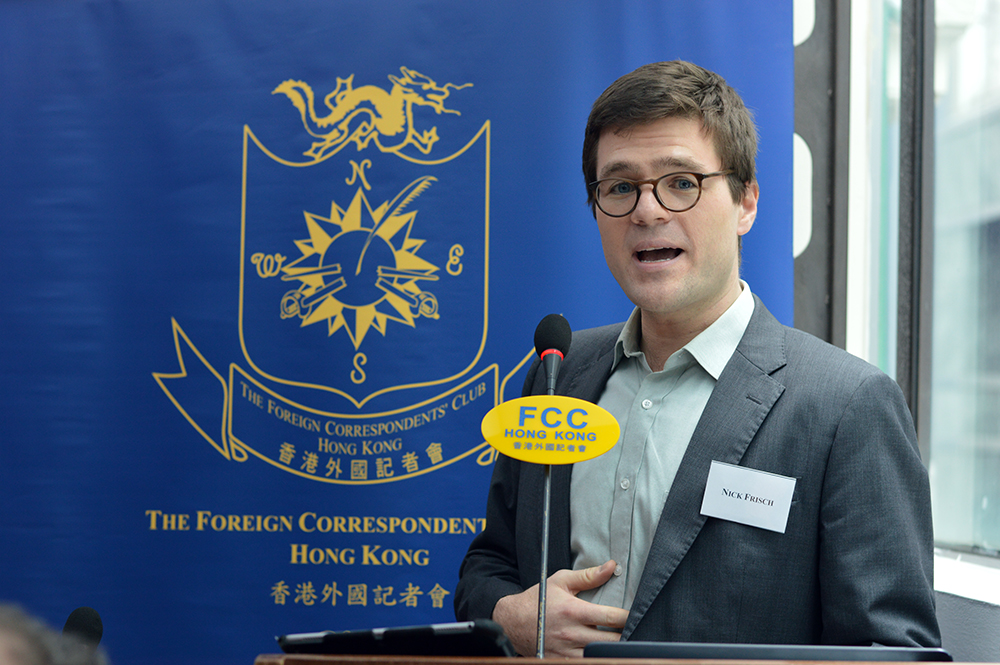 The legacy of Louis Cha, Hong Kong media magnate and acclaimed kung-fu fiction writer, was discussed by the last person to interview him.

Cha, the founding editor of Ming Pao Daily and chairman of Ming Pao Group, died in 2018. Nick Frisch, media fellow at Yale Law School and Asian studies doctoral candidate at Yale’s graduate school, interviewed the man known as the ‘Master of Kung-Fu Novels’ in 2014 for the New Yorker.

Cha was born in 1924 in a town along the Yangtze River to a family who for generations had worked for the imperial rulers. Frisch revealed that the family was held in high regard until the 18th Century, when an ancestor who had inadvertently offended the Emperor with a poorly constructed poem, had his severed head paraded on a pike. The family lived in an upscale compound but were forced to flee when the Japanese invaded during the Second World War. Cha was already living in Hong Kong in 1949 when his father was identified as an enemy of the Communist Party during the Communist Revolution and executed.

Working as a journalist and scriptwriter, Cha began producing kung-fu fantasy stories which appeared in newspapers. They were an instant hit. In 1959 he founded Ming Pao Daily and continued to write his successful fiction under the name Jin Yong while at the same time often writing news stories and editorials for the newspaper. Cha’s fiction, which was banned in China, often mirrored the political events of the time, and his editorials frequently criticised Mao Zedong’s Communist Party, earning him widespread respect as a commentator.

However, a softening in his political attitudes when Deng Xiaoping took power made some question his motives, particularly after the leader lifted the ban on the books of Cha and his contemporaries. As a supporter of the Communist Party, Cha became more politically active and participated in drafting the terms for Hong Kong’s 1997 handover.