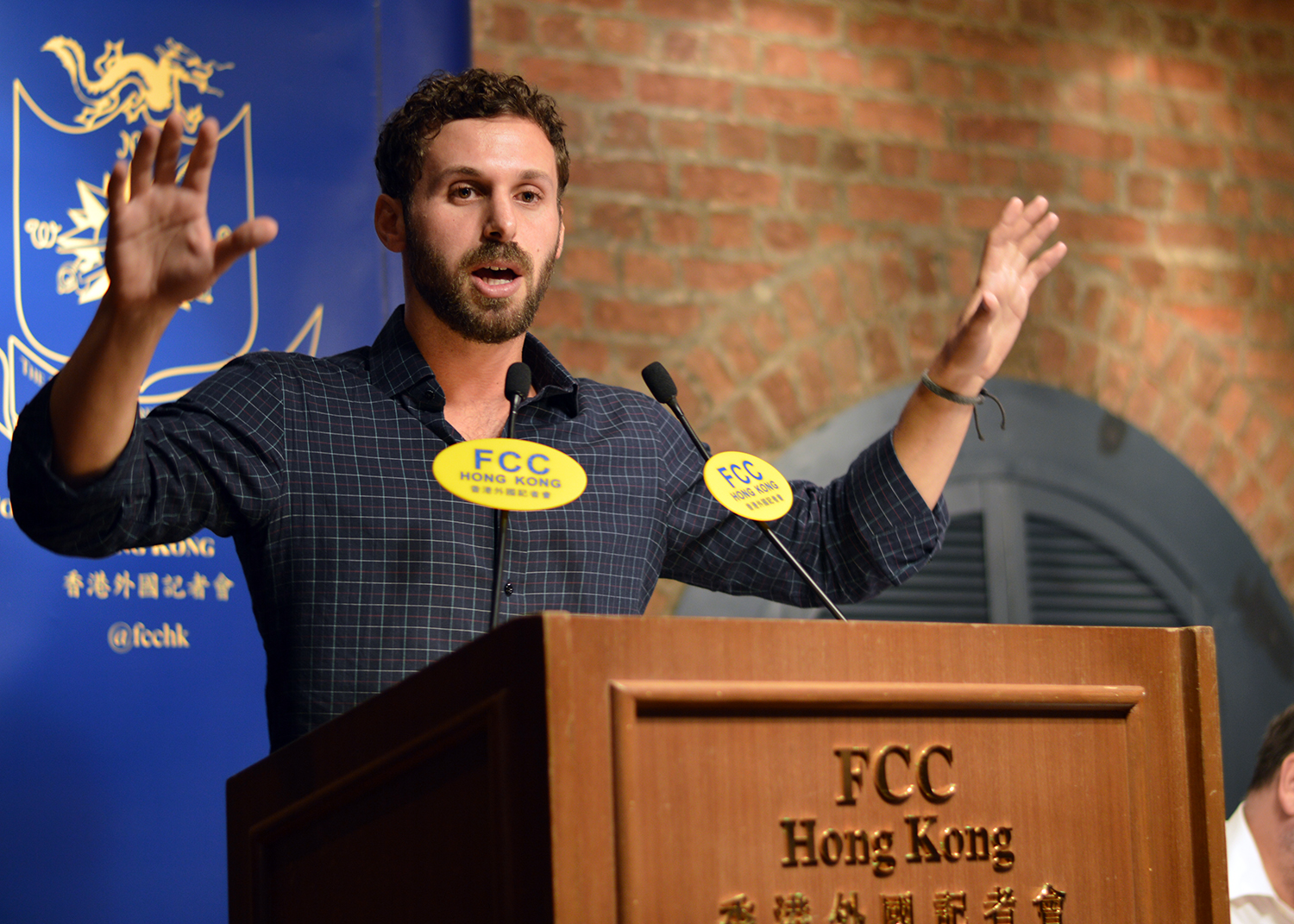 Revealed: How China’s millennials see themselves and the world

China’s millennials are immensely proud of what their country has achieved economically despite feeling ambivalent towards the ruling Communist Party, which they see as “deeply flawed” but “effective”, according to a new book on the country’s young.

With more than 400 million people born between the early 1980s and mid-1990s, China is home to the largest group of millennials in the world. And they’re experiencing “the greatest rags to riches story” in the modern world, said Zak Dychtwald, author of the new book Young China: How the Restless Generation Will Change Their Country and the World.

Furthermore, witnessing China’s rise in the shadow of old China and its defining characteristic of poverty provides the cornerstone of several distinct differences between them and their western counterparts. Firstly, the sheer scale of the demographic compared with the U.S. sets them apart – there are five times more millennials in China than the U.S. In fact, there are more than in North America, Europe and the Middle East collectively, Dychtwald said, founder of the Young China Group, a think-tank and consultancy aimed at producing data on the millennial mindset.

Secondly, they are “extraordinarily competitive and hard working”, the 28-year-old said, adding that when he was growing up in California “going to swim practice” or playing video games, his Chinese counterparts were studying.

Thirdly, Dychwald said in his September 12 talk, China’s millennials felt proud of their country’s growth. He said that, unlike the U.S., which “elected someone… on the idea of making America great again”, young Chinese believe that “they’re becoming great now”, he said.

“This young generation has grown up interacting with the outside world far more than their parents,” said Dychwald, adding that many felt “less than enamoured” with foreign democratic governments.

Added to this is the anxiety they feel at trying to balance the expectations of their families with their yearning to grab opportunities and build good careers, he said.