News News RTHK One of Many Public Bro... 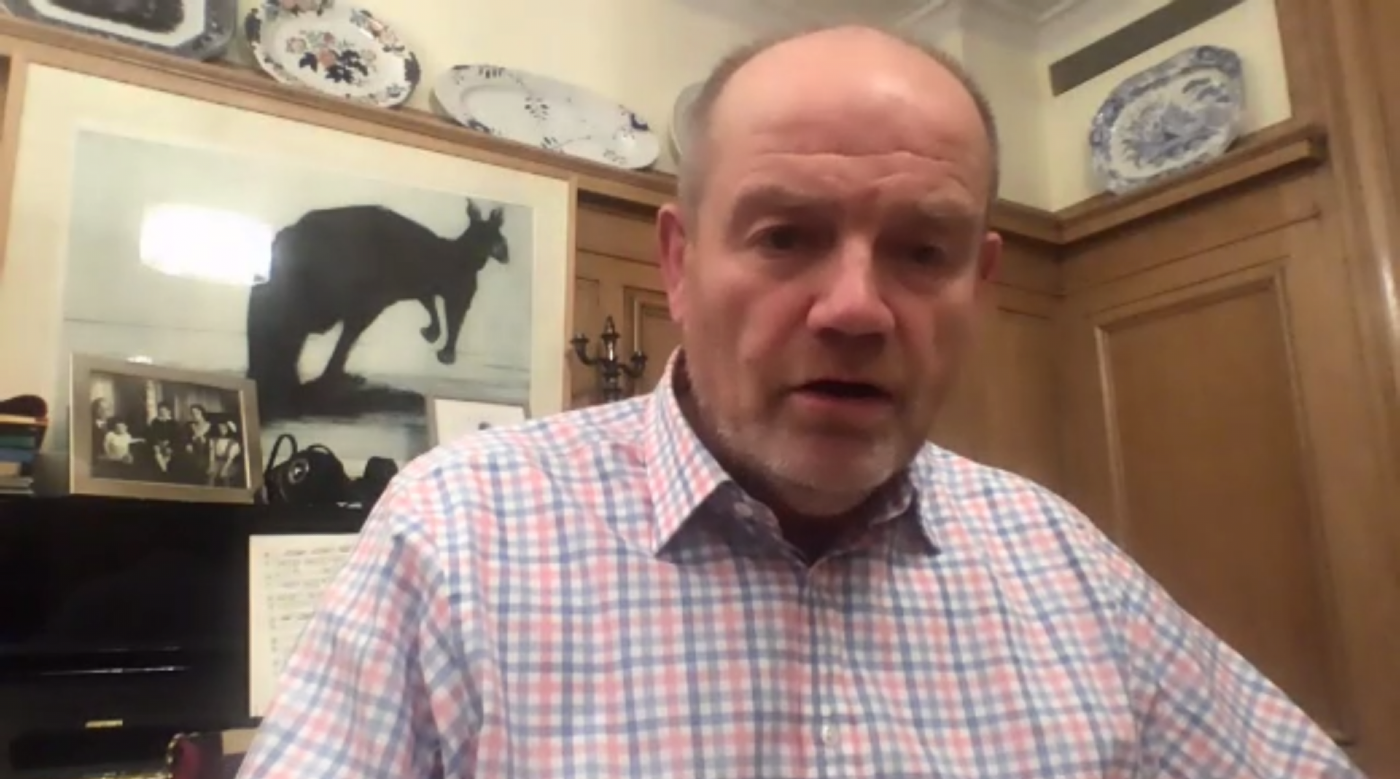 RTHK One of Many Public Broadcasters Globally Under Pressure: Ex-BBC Head Mark Thompson 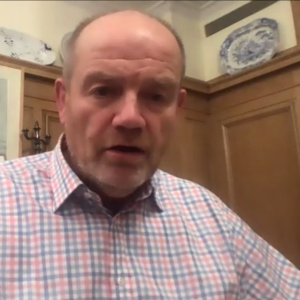 With RTHK coming under increasing criticism from the government in recent months, former BBC Director-General and New York Times Co. CEO Mark Thompson spoke about the challenges facing public broadcasters in Hong Kong and around the world in a Zoom interview with The Foreign Correspondents’ Club of Hong Kong on Tuesday.

“In countries which don’t really have any big commitment to democracy, and who genuinely believe, or claim to believe, that solidarity and focus on what we all agree on is good – and everything else is not legitimate and valuable but actually is illegitimate and criminal – it’s not surprising that a public broadcaster gets acute pressure from the authorities,” said Thompson. “That seems to be playing out in Hong Kong as it is in so many other countries.”

Commenting on recent troubling developments including the suspension of a satirical programme as well as the arrest of an investigative reporter, Thompson expressed sympathy and solidarity with RTHK. “I’ve been interviewed by them, have colleagues there and regard RTHK as a sister broadcaster,” he said. When you threaten one public broadcaster, you kind of threaten them all in a way. It’s a bit like NATO: an attack on one is an attack on all.”

Reflecting on the history of RTHK, Thompson noted that it had not always exercised the same level of editorial independence that it has in recent years, particularly during the colonial era. “After the handover, clearly RTHK made real efforts to try and be dispassionate and objective in the way it covered, let’s say, last year’s disruptions and the government and the protesters,” said Thompson. “It feels like they’re under more pressure [now].”

Thompson also highlighted the important role that governments should play, or rather should not play, in allowing public broadcasters to operate freely. “It really depends on a group of very powerful people exercising self-restraint” and believing that “it’s in the greater public good that there should be an exchange of ideas, that journalists should be allowed to hold governments to account.” Ultimately, Thompson argued, “If the government doesn’t want it to exist, it won’t exist. In the end, they can switch you off.”

Thompson made clear that the problem isn’t limited to Hong Kong – “this is true of Western liberal democracies, it’s true of controlled societies” – and cited examples including Russia and nations in central and eastern Europe to illustrate his point, as well as his former employer. “The BBC has remained over decades a beacon of independence,” said Thompson, but not without its challenges.

“Winston Churchill hated the BBC and hated the idea of having a public broadcaster who was outside his control,” said Thompson, noting that, in more recent times, the British government has occasionally taken a more hands-on, aggressive approach to the public broadcaster in the form of official enquiries or funding cuts. He pointed to “wounded egos” inside Boris Johnson’s government who felt the broadcaster had been too tough on the Conservatives’ election campaign and threatened retribution. When the people controlling the purse strings threaten public broadcasters, Thompson said, “it’s bad for democracy.”

As for news organisations that aren’t supported by government funds, Thompson said they have their own challenges to face but dismissed the notion that consumers aren’t willing to spend on news subscriptions. “The whole notion that people won’t pay for news is based on a vision of the Internet circa 1999,” said Thompson, who argued that the public’s willingness to pay for different sources of entertainment such as Netflix proves that they are willing to do the same for high-quality news.

Still, he said, there are many financial challenges for newspapers to overcome, both due to the ongoing pandemic as well as long-term trends such as Facebook and Google providing cheap digital advertising solutions that have disrupted business models. Thompson was optimistic about the future, however, saying that “the idea that people don’t want high-quality news is not true” but rather something the owners of news organisations needlessly worry about.

Newspapers and other publications will have to get creative in order to survive, he said, adding that various sources of funding including private donors, philanthropic organisations, and commercial sponsorships could keep smaller newsrooms alive in the future. Even Google and Facebook might come to the rescue: “If they step up to the mark, it’s possible to imagine these huge platforms being a source of funding for these local publications.”