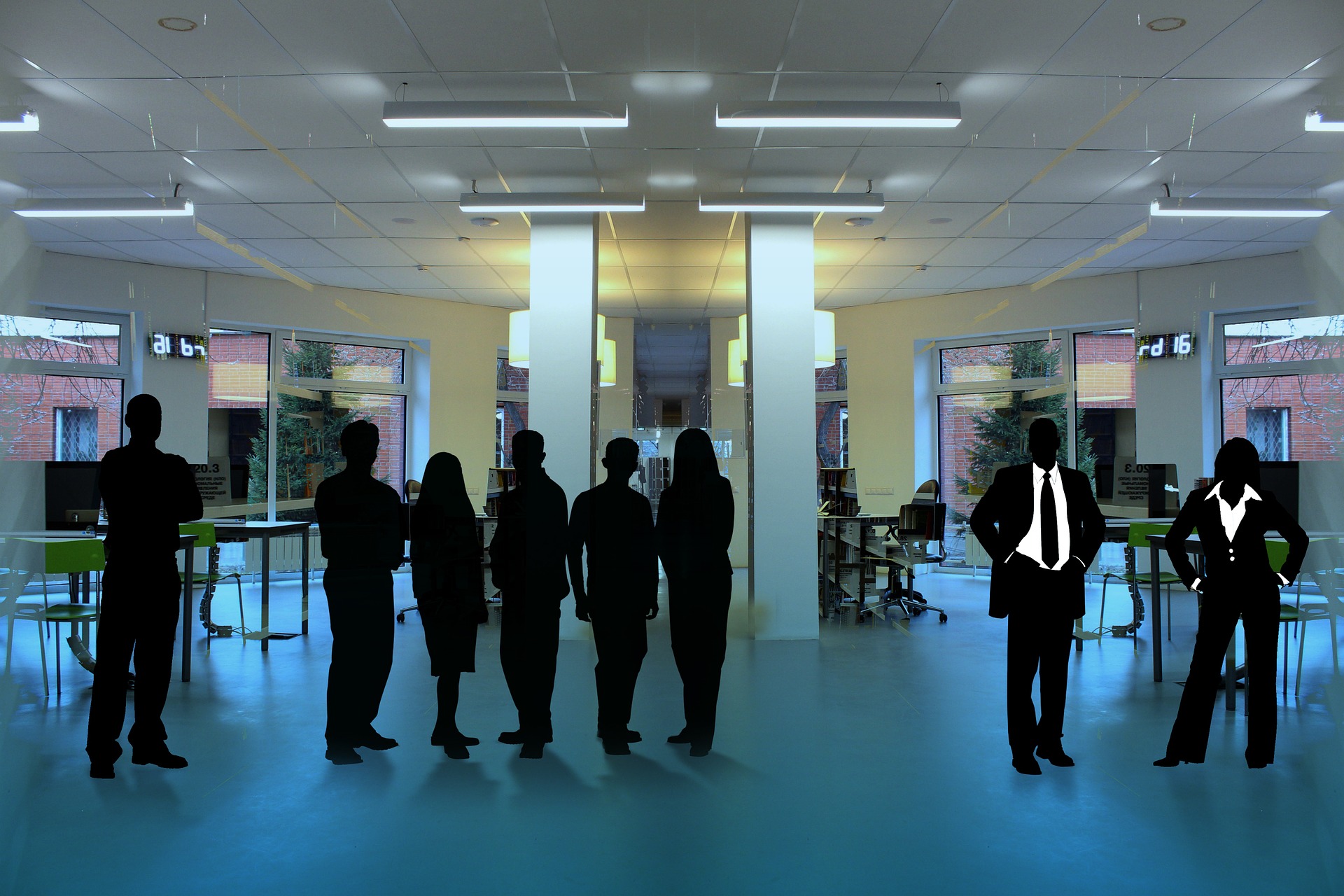 Survey wants to hear about sexual harassment within the U.S. news industry

A survey on how sexual misconduct is dealt with in news media organisations in America is being conducted by the Columbia Journalism Review (CJR).

As the scandal surrounding sexual harassment, which began with allegations against Hollywood producer Harvey Weinstein and has spread to other professions such as politics, grows, the American-based CJR is hoping to “learn more about the way newsrooms around the country handle these kinds of reports”.

In a press release it said: “As part of that survey, we are hoping to hear from you, the journalists most impacted by these policies (or lack thereof). Our goal is to do the hard work of taking a serious look at where we, as an industry, fall short on our responsibility to keep reporters safe. To do so, we need your help.”

The Columbia Journalism Review is a magazine published by the Columbia University Graduate School of Journalism. It describes itself as “the most respected voice on press criticism, and it shapes the ideas that make media leaders and journalists smarter about their work”.

The statement added that the CJR would not publish participants’ names, email address or any other personally identifying information without their explicit consent.

Participants are invited to take part in the survey by submitting responses via an online form no later than Wednesday, November 22, 2017.