News News The Fall of Kabul Was a Sur... 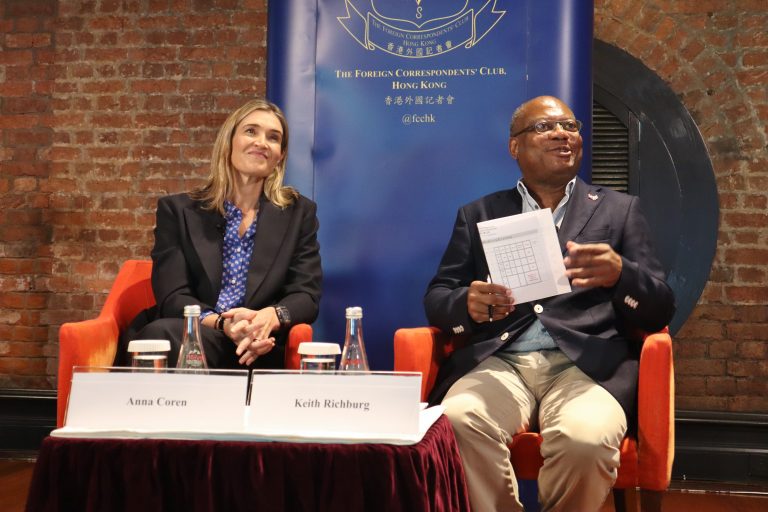 Nearly 20 years after the defeat of the Taliban in November 2001, a panel of journalists told an audience at the Foreign Correspondents’ Club that no one could have predicted the ease with which the Taliban regained control of Kabul this past August.

“I’m still in shock and denial even two months later,” said Mujib Mashal, South Asia bureau chief at The New York Times and previously the newspaper’s senior foreign correspondent in Afghanistan. “Some of us did see that this was coming, but everyone was sort of surprised and shocked by how sudden and how complete the collapse was.”

CNN’s Anna Coren, who was on the ground in Afghanistan earlier this year, said that she and her colleagues sensed trouble because of the way in which the Taliban seized control of the provinces, but even they were surprised by what happened in Kabul.

“I don’t think in our wildest dreams we thought that the Taliban would just roll in on the 15th of August without a shot being fired, which is basically what happened,” said Coren.

Reflecting on the months leading up to the American withdrawal, Mashal said that the problems were evident in the negotiations.

“They were trying to build a peace process on a decision to withdraw that had been made already, and very clearly without much flexibility,” said Mashal. “It felt like it was a last-ditch effort.”

As for the present situation, James Edgar, a journalist for Agence France-Presse based in Kabul, offered a sobering account of daily life there.

“Access to money is extremely difficult. People are really desperate to get cash in hand, and that isn’t happening. People are going to work but they aren’t getting paid.”