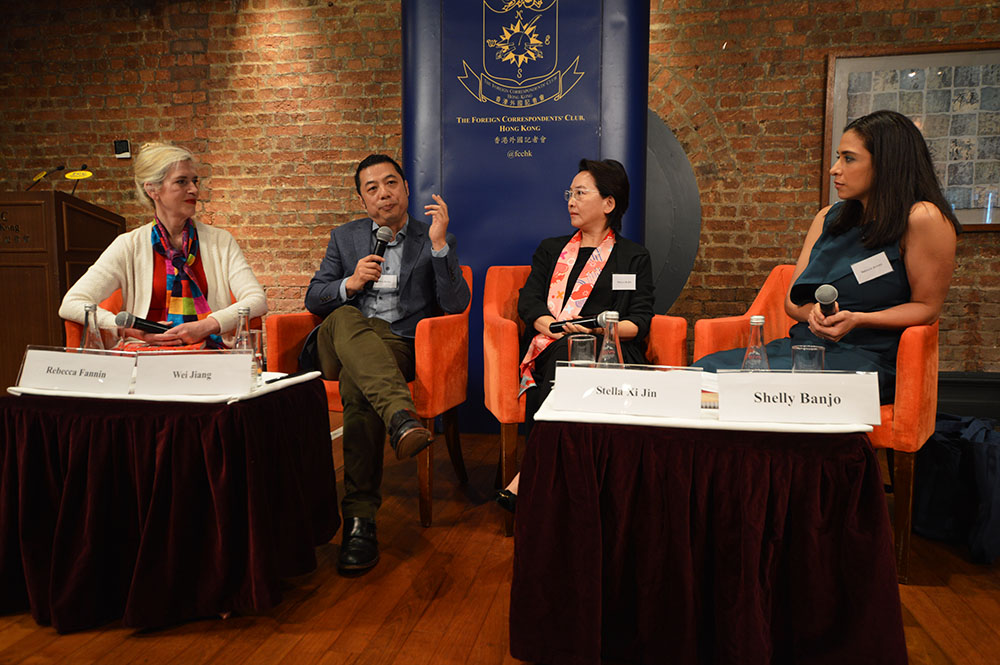 The Fight for Tech Supremacy Between Silicon Valley and China

A growing distrust of China’s technological prowess is underpinning some of the tension around its trade war with the US, which has led to the threat of Chinese companies being prohibited from publicly listing in the United States, according to experts.

Whereas five years ago there was closer collaboration between China and Silicon Valley, now a ‘splinternet’ is the result of the US pushing back against China, said author and technology writer, Rebecca Fannin, who appeared as a panelist at the FCC on November 6.

Should the United States decide to formally ban Chinese tech firms from listing IPOs there, it would be devastating, said venture capitalist Wei Jiang, a founding partner at Momentor Ventures. He added that Chinese firms would need to seek investment elsewhere.

A growing list of key Chinese tech companies have been added to America’s trade blacklist as Washington seeks to block China’s ascent.

You can watch the talk here.