News News The pitfalls of reporting i... 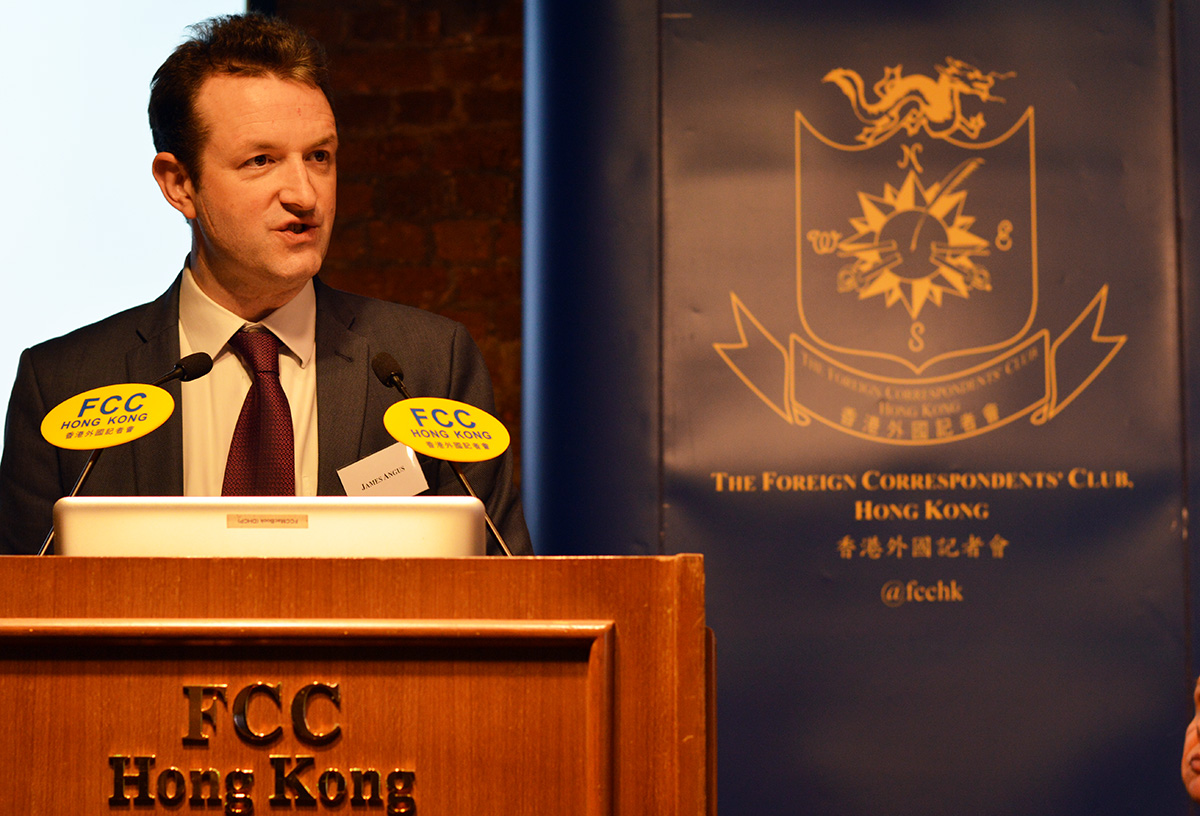 The pitfalls of reporting in 42 languages, by the BBC World Service chief

The challenges of reporting the news in more than 40 languages and managing not to offend anyone in the process were outlined by Jamie Angus, Editor-in-Chief of the BBC World Service.

The World Service is now in its 87th year and has evolved from simply translating what the BBC core news team produced to building its own teams of multilingual reporters, reaching 372 million people per week. It broadcasts in 42 languages, from Hindi to Pashto, and more recently in Nigerian Pidgin which is only a spoken language.

Yet, said Angus, translating from one language into English, or another language, can sometimes be problematic. Angus, a former Editor of the BBC’s flagship Today Programme, gave often amusing examples of languages where one word can be pronounced several different ways, and if mispronounced, some could cause offence.

He also discussed the issues of reporting respectfully in places like Thailand, where insulting the monarchy is a criminal offence. When covering the death of the Thai King Bhumibol Adulyadej in 2016, the BBC World Service was faced with a dilemma in its reporting to Thai listeners. It is disrespectful to simply state the king is ‘dead’. Other translations guaranteed not to offend included ‘the King reached the unconscious end’, and he ‘passed to heaven’. After a lengthy discussion, the BBC decided to play it safe by announcing ‘the King is no longer alive’.

When asked about the state of today’s media in the context of fake news, and why people should trust BBC news, Angus said the BBC’s license fee and its Royal Charter made it more open and accountable to the public.

He told the January 24 club lunch: “We believe we’re the most trusted international broadcaster, but we must earn that trust every day and it’s very precious and we can’t lose it.”