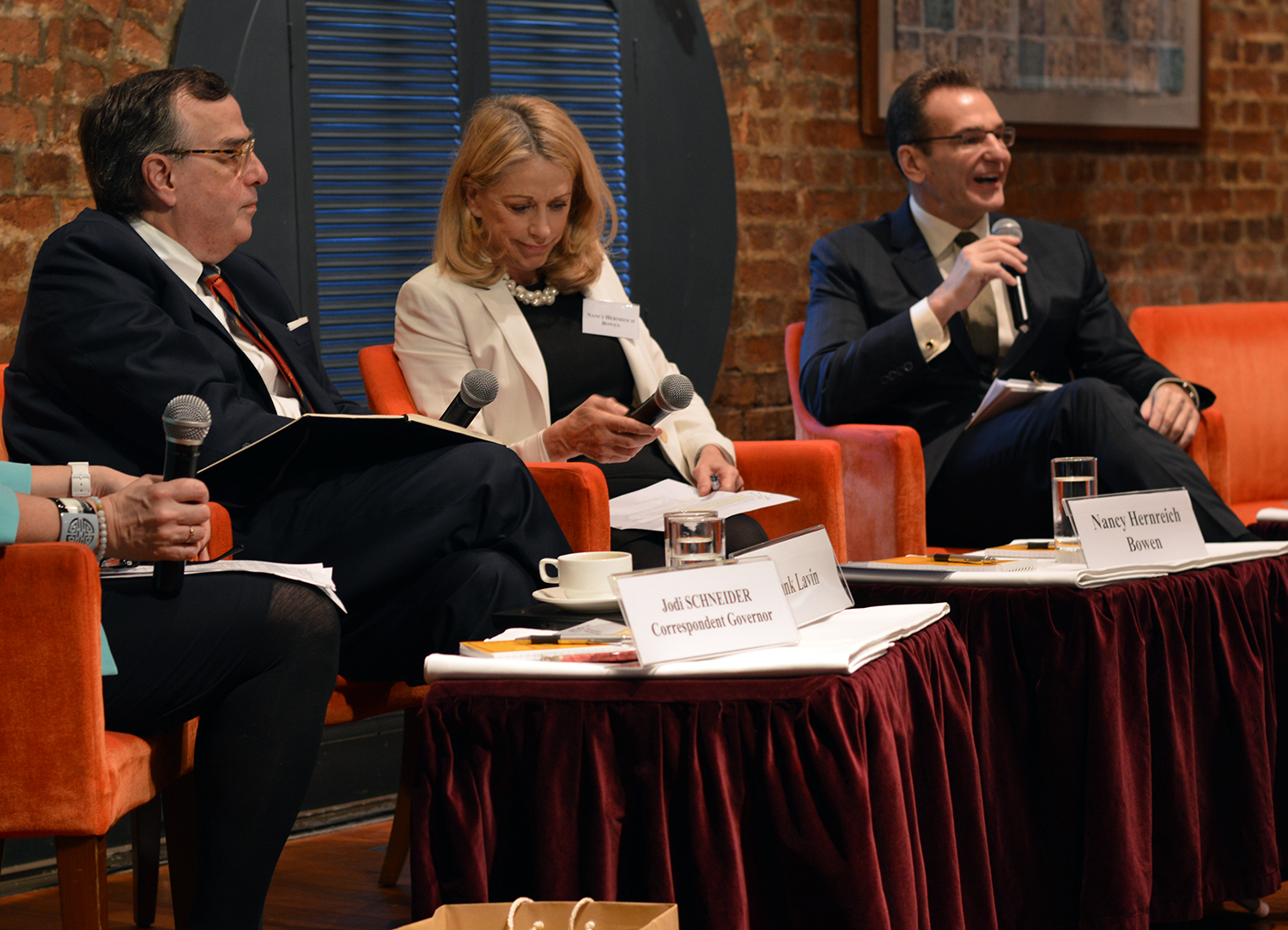 The U.S. Midterms: Panel of experts discusses implications for Trump and the Democrats

The Democratic Party will need to put forward a candidate who is extremely charismatic, a little outrageous but who can reach America’s white working class community if it is to get President Donald Trump out of the White House, according to a panel of political experts.

Since the Democrats won around 40 House seats in November’s midterm elections–gaining control of the House but not the Senate–the beleaguered party has found itself in a position to use its new power to investigate Trump for his alleged involvement with Russian interference in the 2016 presidential elections. The new powers give the Democrats the ability to subpoena and call witnesses if they choose to do so.

It’s unclear whether this will happen, and if it does, Trump would have to be found to have been involved in a crime to be impeached, said Frank Lavin, CEO, and founder of Export Now, during a panel discussion on the implications of the midterms.