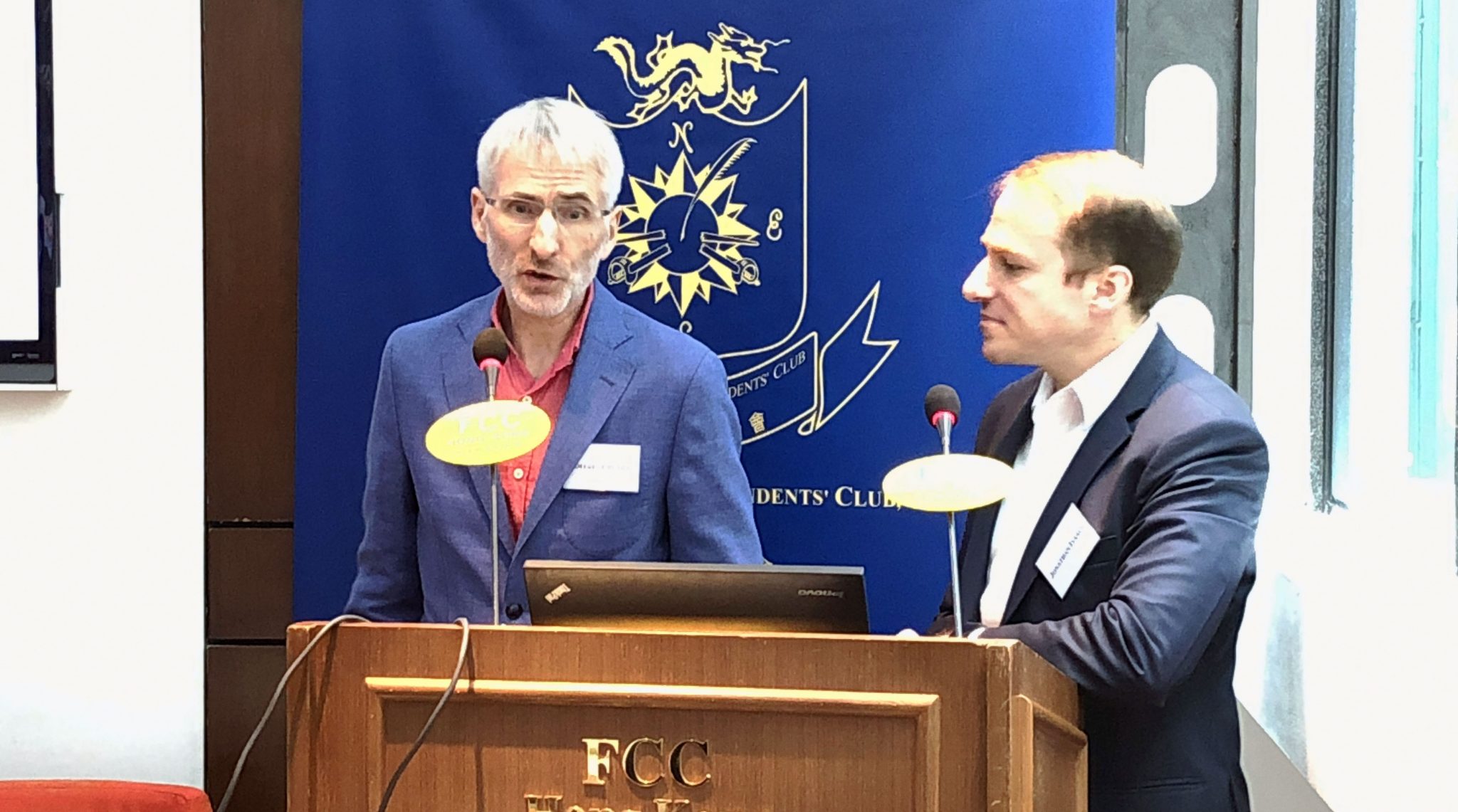 Time for China to reassess its labour law? Many firms are ignoring it, experts say

China’s Labour Contract Law, which was meant to provide workers with protection from exploitative bosses, is being ignored by many companies in the mainland, according to two employment experts.

A decade after the introduction of the law, more workers than ever are launching actions against their employers for non-compliance of the legislation – and the majority of them are winning, said Geoffrey Crothall of China Labour Bulletin and Jonathan Isaacs, of Baker McKenzie’s China Employment Practice.

Speaking at the January 30 club lunch, Crothall said mainland employers have flouted the law ever since it was approved in 2007. In fact, he said, between the date of approval and its implementation a year later, many companies started sacking all their long service staff to avoid having to pay large sums when they eventually left the organisation. They then started to employ workers as agency workers, which by their nature should be temporary. However, some were employed under this guise for five to 10 years, all the while subject to lower pay and poorer working conditions.

Workers were also hired as individual service providers, and even interns, to get around the new law.

“Abuse of the law was so widespread that the Chinese government had to amend the law in 2013 – people ignored that,” said Crothall.

In the case of migrant workers, only 43% are currently employed under contract – and that number is decreasing, he said.

Strikes by disgruntled employees were also becoming more commonplace in China, although police often surround protesting workers to prevent the strike from being seen publicly, said Isaacs. He added that an attempt by the Guangdong government to decriminalise workers strikes was slapped down by Central Government.

Of cases that have taken place in recent years in Beijing and Shanghai, around 70% of employees who individually took their employers to court won their cases, Crothall said. But, according to Isaacs, for blue collar workers who cannot afford lawyers’ fees, it’s almost impossible to bring a case to court, even with the zero fees policy in the labour law.

“What the Chinese government needs to do is address the fundamental balance of power in the workplace,” Crothall said, before adding. “What we really need is for the official trade union in China to step up and bargain on behalf of its members.”

The reputation of Chinese companies was worse than those of multinationals when it comes to upholding China’s labour laws, Isaacs said. This was because most foreign companies had already implemented a compliance culture, but also because they were afraid of damaging their image.