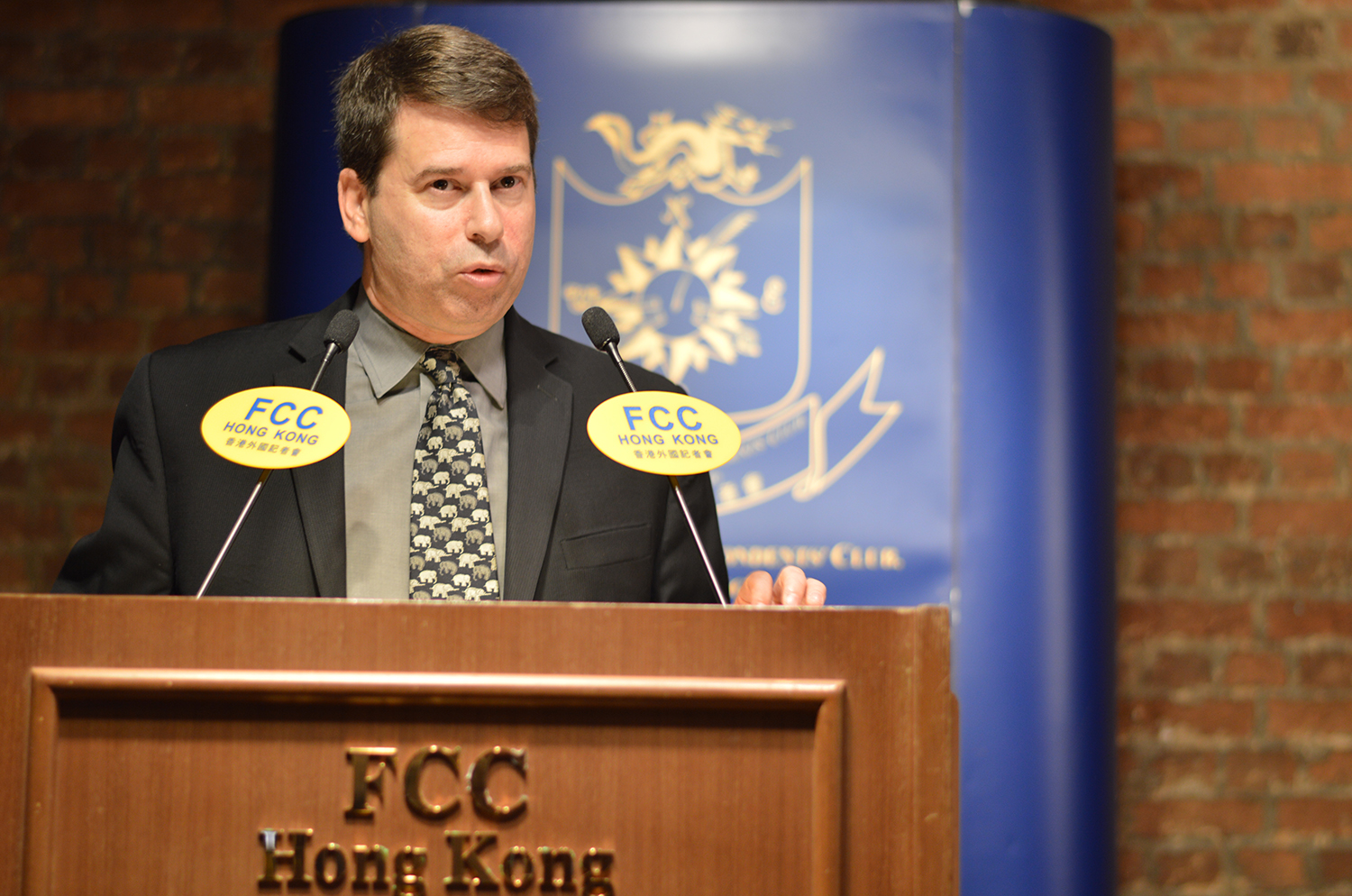 President Donald Trump’s “radical degree of ignorance” in foreign affairs has left his administration with a “far less coherent” foreign policy, according to a political expert.

Pulling out of multilateral agreements, diplomacy via Twitter, and mistaken assumptions about how negotiation works indicate that Trump’s accomplishments in foreign policy are “mostly negative”, said Daniel W. Drezner, Professor of International Politics, a non-resident senior fellow at the Brookings Institution, and a contributing editor at the Washington Post.

“He’s been at best mixed in terms of what he’s been able to do. Donald Trump has been far better at destroying things than creating things,” he told the September 14 club breakfast.

He added that there were very few people currently serving in Trump’s administration that actually knew about Asia.

But, Drezner said, Trump had failed to deliver on significant promises made during his 2016 presidential campaign, namely pulling out of NAFTA (the North American Free Trade Agreement) and NATO.

Referring to the president as the Toddler-in-Chief, Drezner pointed to Trump’s approach as part of his failure to achieve a better foreign policy track record.

“Trump came in with a fair number of mistaken assumptions about how negotiation works in world politics and he’s only now just beginning to realise this fact. I think he really believed that the U.S. had serious coercive bargaining leverage vis-à-vis our allies without realising that if you are as blunt as Trump is on these issues you are almost generating antibodies that guarantee that allies are not going to make concessions,” he said.

Trump was a “zero-sum thinker when it comes to issues like trade”, he said, and operated based on the acronym WWOND – what would Obama not do.

Drezner said Trump was so unpopular globally among its allies – largely democracies – that leaders are reluctant to make concessions when it came to trade “because if they do so it’ll badly undercut their standing domestically”.

He pointed out that Trump’s unpopularity was making liberal internationalism great again, and that Americans were moving in the opposite direction to what Trump wants.

Drezner predicted that many countries would be tempted to wait out the Trump presidency until the next elected U.S. leader, who would likely reverse much of Trump’s achievements.

“Even if you’re a rival like China and you’re looking at what the United States is doing, your best strategy right now is to do absolutely nothing. Why should you take active or hostile measures against the United States when the United States appears to be engaging in self-immolation? You just want to stand back and let the U.S. continue to self-destruct,” Drezner concluded.