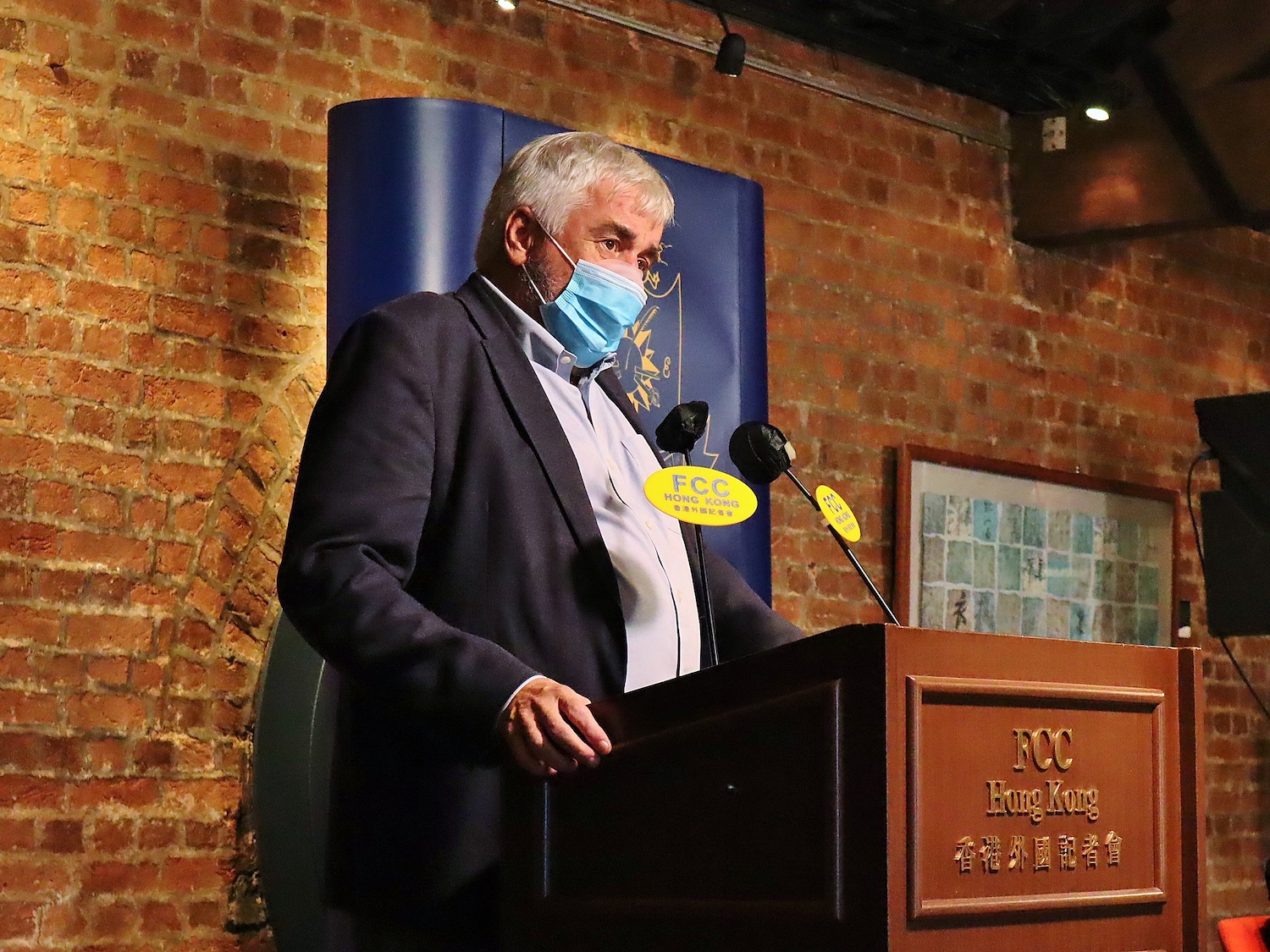 In his book The Rise and Fall of the Hang Seng Index, published earlier this year, veteran financial columnist Jake van der Kamp argues that the only investment advice you need should come from yourself, not financial publications. As he put it during a lunch event at The Foreign Correspondents’ Club in Hong Kong, “If it’s in the press, it’s in the price.”

A former analyst himself, van der Kamp spoke about the main argument of his book, which is that investment advisers and brokers are useful for executing the how and where of trading, but the what and when is best left to individual investors. Rather than finding the right advice or trying to play the market, van der Kamp advocated a common-sense approach to investing that relies on personal instinct and intelligence, adding that share prices themselves are a clear reflection of collective wisdom.

He also advised buying stocks and holding on to them “unless you’ve got a very good reason to sell.” In that way, he argued, investors could avoid the machinations of people working with alleged insider information or trying to manipulate the market.

Speaking about regional economies, van der Kamp expressed confidence in Southeast Asian countries and concerns about the world’s second-largest economy. “My own view on China is there is trouble coming,” he said, pointing to trends including an aging population. Still, he noted, he did not predict a major crash but rather a period of “falling asleep for 20 years” and stagnating in the way Japan’s economy did.