News News Video: Everything you need ... 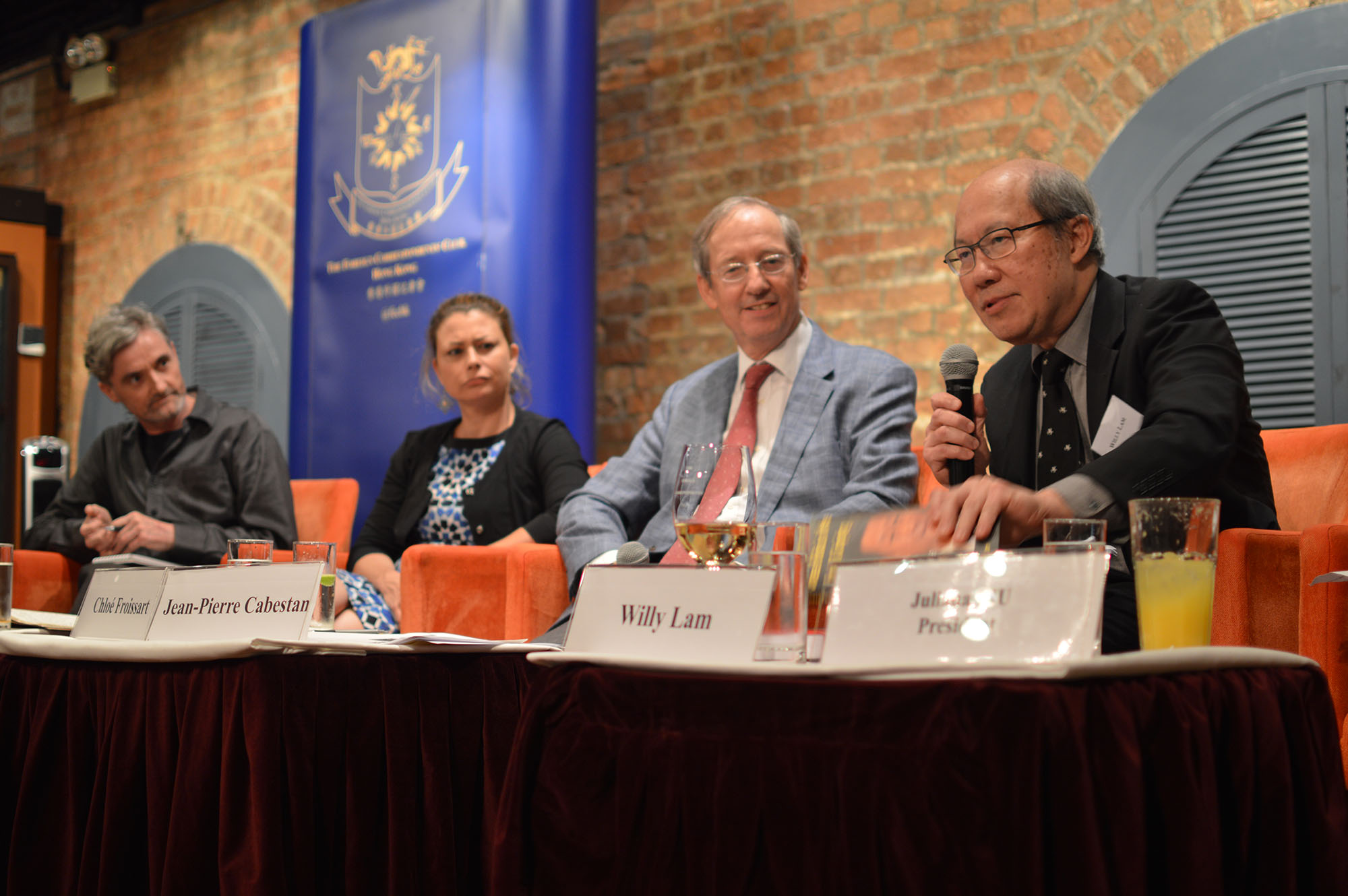 Video: Everything you need to know about China’s upcoming 19th Party congress

Four China experts discussed their views on who’s in and who’s out as the 19th National Congress of the Communist Party of China approaches.

Dr Lam, author of several books on China including his most recent Routledge Handbook of the Chinese Communist Party, went so far as to predict the top seven Politburo Standing committee members to be unveiled at the congress which begins on October 18.

The panel speculated on how the policies due to be announced at the congress would affect China’s population, and its international relations.

Watch the debate below