News News What Are the Implications o... 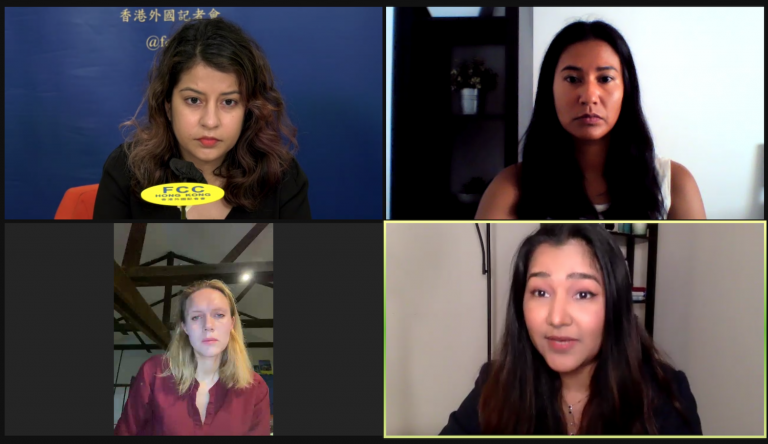 What Are the Implications of the Military Coup in Myanmar?

In a pre-dawn operation on February 1, Myanmar’s military moved to take control of the government, detaining civilian leader Aung San Suu Kyi and other elected officials in a coup. The scale of the detentions has grown to more than 400 people as the military tries to keep a lid on mass protests and a growing civil disobedience movement aimed at undermining their illegitimate hold on power. In a country already scarred by memories of brutal crackdowns in 1988 and 2007, soldiers and police are using increasing force against protesters to cement the junta’s grip on power.

Where does Myanmar go from here, and what does a return to military rule mean for its myriad of ethnic minorities, including Rohingya Muslims inside and outside the country? The FCC hosted a discussion on this topic with Ai Fowle, Manny Maung and Wai Wai Nu.