News News What next for Hong Kong and... 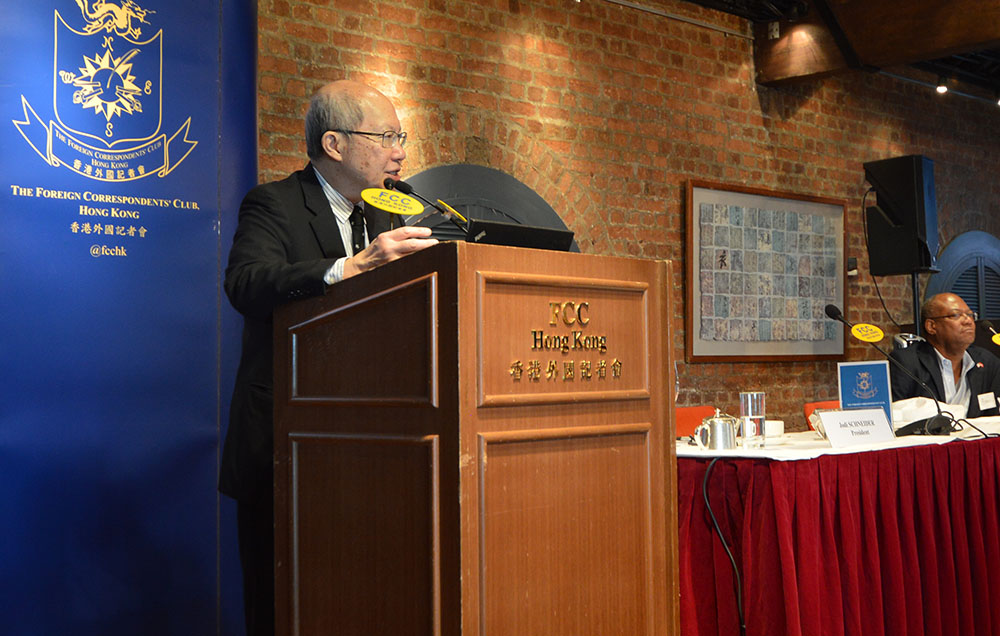 What next for Hong Kong and China’s growing civil society movement?

China will likely promulgate Article 23 in Hong Kong via an interpretation of the Basic Law rather than through the Legislative Council, predicts a veteran China watcher.

Professor Willy Wo-Lap Lam, adjunct professor at the Chinese University of Hong Kong’s Centre for China Studies and author of a new book, The Fight for China’s Future: Civil Society vs. the Chinese Communist Party, said this was one of the routes Chinese President Xi Jinping may choose to restore order in Hong Kong, where protests have gripped the city since June. He said the Chinese Communist Party saw the unrest as a Black Swan Event – a colour revolution which was a collusion between anti-Beijing forces within China and hostile foreign forces such as the US. President Xi has in the recent past warned his party of the danger of Black Swan Events.

Describing Hong Kong’s Chief Executive, Carrie Lam, as a “lame duck”, Prof Lam also predicted that the CCP was unlikely to undermine her authority further by sacking her, and so would keep her in post while they chose a successor before she stood down.

Guests at the November 5 club lunch were taken through a presentation highlighting China’s growing civil society movement, which has seen army veterans, workers and students protest throughout the country.