News News Why authoritarianism is not... 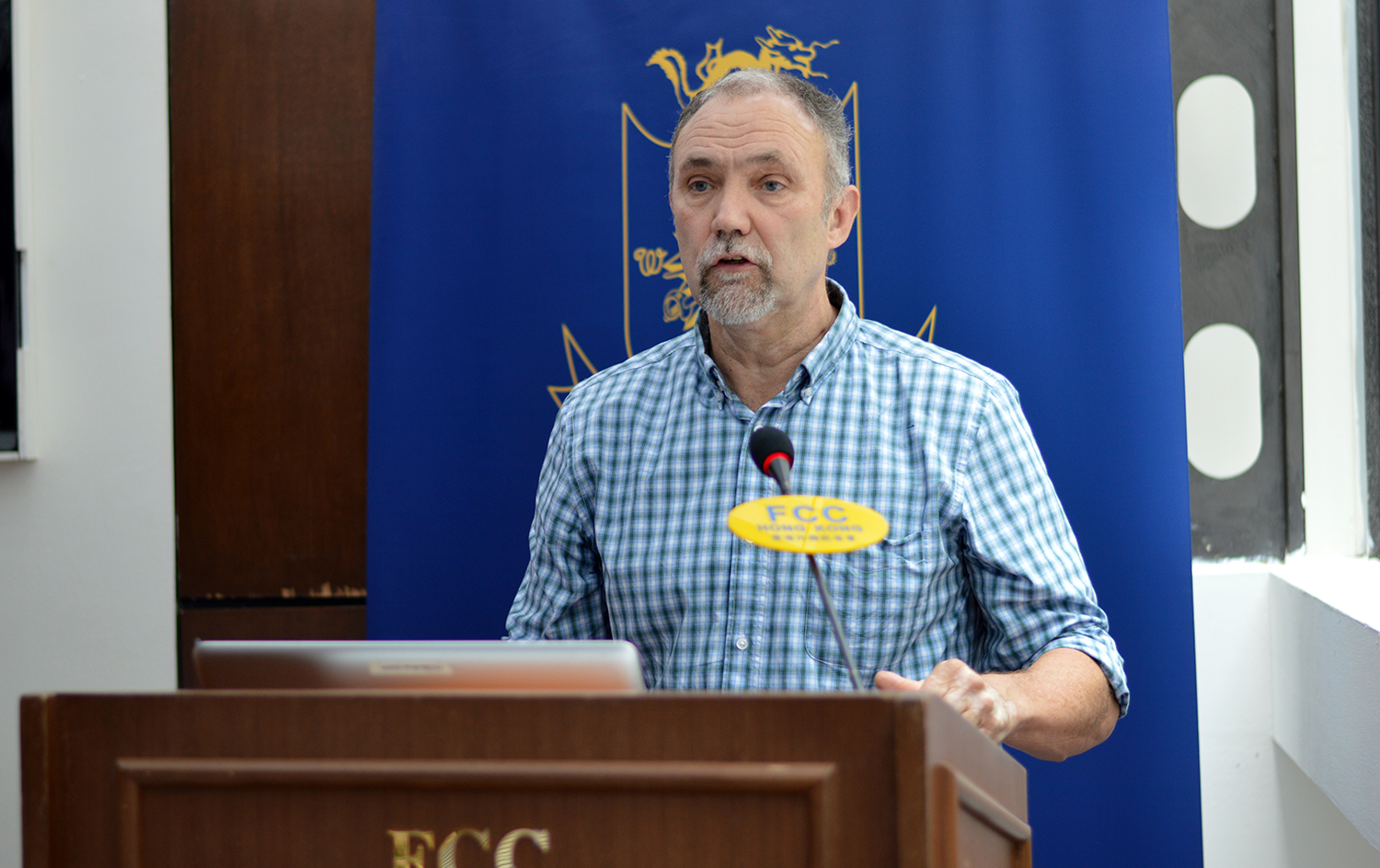 Why authoritarianism is not the only threat to academic freedom

Universities must remain autonomous if they are to enjoy unfettered freedom to teach and research, says a leading academic.

Dr Tim Pringle was talking about threats to academic freedom, not just from authoritarian states as has recently made news headlines, but in seemingly liberal countries where democracy reigns.

“Authoritarianism isn’t limited in my view to authoritarian states,” he said, adding that there has been a return of authoritarian practices in notionally liberal and democratic states that he linked to the rise of populism.

Pringle gave examples of the United Kingdom, where 55% of academics believed their university autonomy had declined in recent years.

One of the problems was the definition of academic freedom, Pringle, said, which many had struggled to pin down: “In my sector, despite all the huffing and puffing, we’ve done a pretty poor job of defining this concept,” he said.

Indeed, a survey found that one third of UK academics felt they did not have a good working knowledge of what academic freedom meant.

Pringle, a senior lecturer in Labour, Social Movements and Development at SOAS, University of London, identified several reasons why autonomy at learning institutions was being eroded.

“I would argue in my sector some of it comes through the application of market fundamentalism, short-term profits and accumulation, and commodification of public services including higher education. This had led to a rise in managerial dominance in institutions… which is required to impose these notions.“

He warned this was “creating a supermarket product to be picked by students.”

Obsession with university rankings – of academic freedom and autonomy as measurement criteria. so actually it’s in the interests of uni institutions protect their own autonomy.

Pringle, editor of The China Quarterly, which at the end of last year found itself at the centre of a censorship battle after 300 of its articles were withdrawn – but later reinstated – by Cambridge University Press, said carrying out research in China was “getting a lot harder”.

The presence of The Party at every level, from monitoring and rendering of university research to teaching activities, have been much more effective, he said. Appointments are vetted very carefully, he said, not just for a job interview but politically. Universities go through what they’ve said and researched in the past, Pringle said. He added this was not just limited to China – sometimes the limits to classroom discussion travelled further than China.

When asked about the impact to The China Quarterly following last year’s censorship row, Pringle said: “I imagine there will be some pushback – I would imagine there will be a drop in institutional subscriptions. There are indications that there might be already.” He added that in terms of mainland submissions, they’ve increased.

“I’m not saying I’m not worried,” he said, “It’s something I think about all the time.”