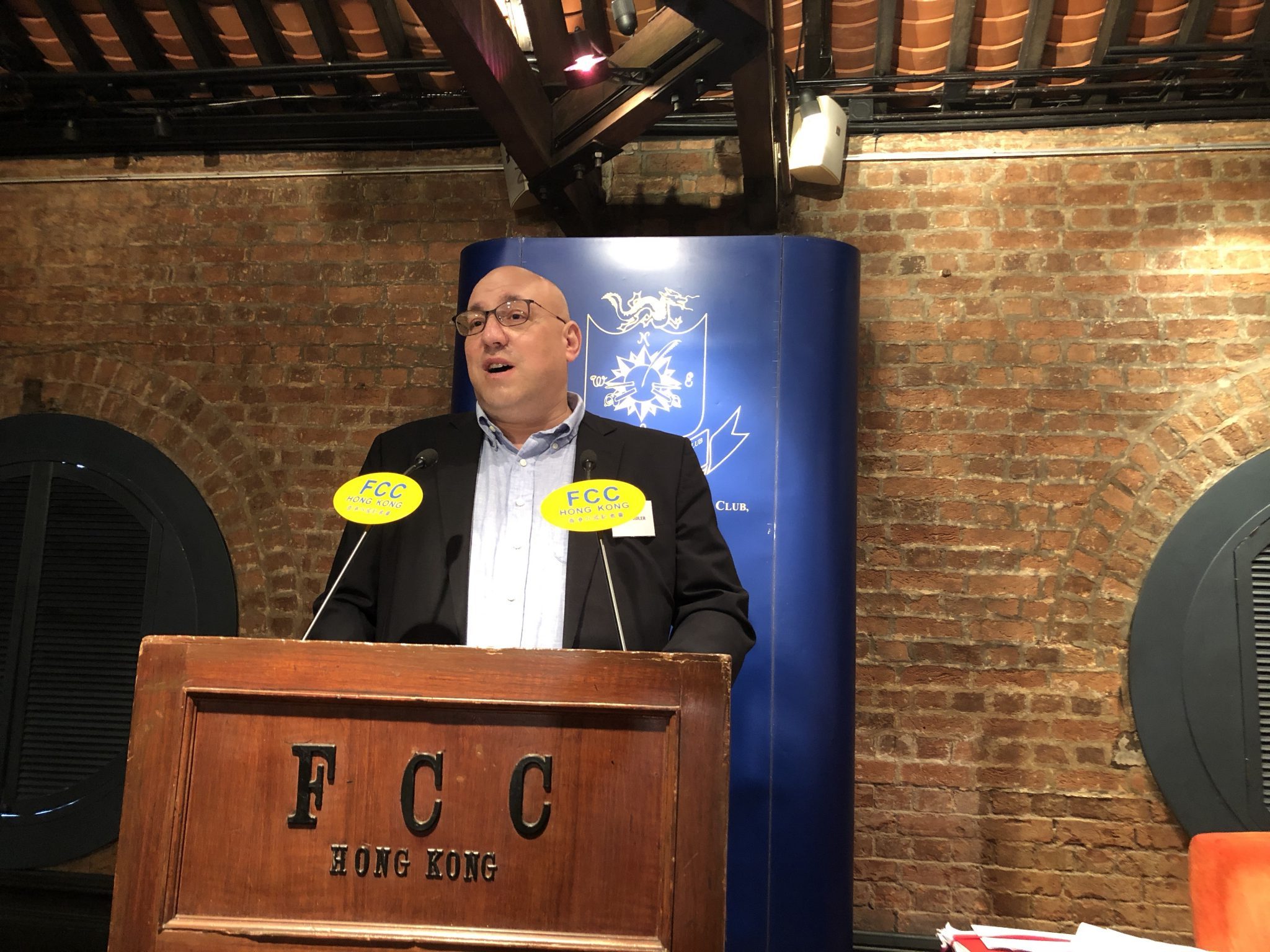 Why China watchers are getting it wrong: Controversial author on how everyone is skirting around the real issues

A tendency towards skirting around the real issues in China rather than talking about the problems the country suffers is the reason China watchers get it so wrong, says the author of a new book pointing out what he sees as the deep flaws in Chinese culture.

Author Paul Midler aired some grievances about the way the Chinese do business when he appeared at the FCC. Photo: Sarah Graham/FCC

The frustration of doing business in China was a particular area of focus for controversial author Paul Midler, who took aim at the nation’s penchant for long and drawn out negotiations, combined with a frustrating lack of openness, when it came to striking deals. In fact, this procrastination was probably the reason why the Chinese were to blame for the Opium Wars, he said, to the dismay of at least one guest who made it clear she was offended by the comment.

“Part of the trouble is we don’t have a vocabulary to discuss the sort of shenanigans that pass for business-as-usual in China,” said the American.

According to Midler, the over-politeness now employed when talking about social and business issues in China stems from post-World War Two liberalisation. Prior to that, he said, the conversation was inspired by social Darwinism, allowing debates on what made certain populations around the world more successful than others. Midler called the 1920s and 1930s a ‘golden era’ for China watching due to its ‘very frank’ discussions about what was and wasn’t working in China.

But things are improving, he conceded, in that China’s big fails – pollution being one example – are being openly discussed globally and positively responded to by Beijing. But he said the general conversation around China remained largely focused on economics because it relieved us of the burden of having to discuss the real issues that are more painful.

Midler went on to explain that the media-projected image of Chinese people being ‘wholly innocent’ hostages to the Communist Party was ‘fiction’, and in fact 95% of the Chinese population freely supports the government.

“The reality is China watchers walk on egg shells,” Midler, who was promoting his latest book, What’s Wrong With China, said.

However, the era of Donald Trump and his incendiary approach to diplomacy is changing the conversation. “I think we’re getting closer and closer to people expressing what they actually mean,” Midler said.

Watch the video of the talk below.