News News Why Russia is no longer a s... 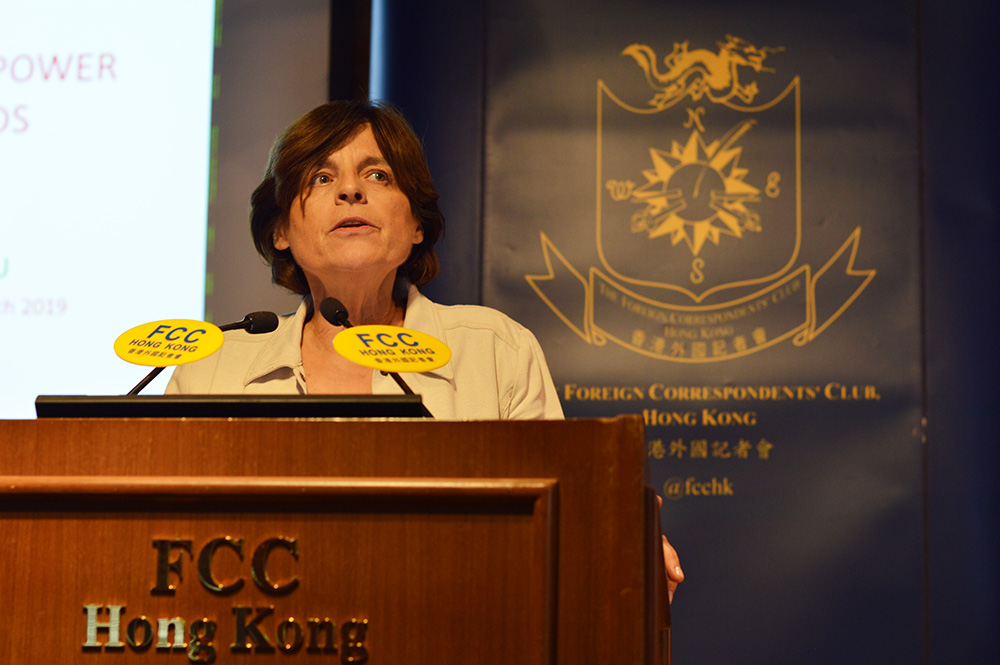 Why Russia is no longer a superpower

Russia is an increasingly weak state under President Vladimir Putin, with the country’s elites abandoning it amid a feeling that there is no hope for the future, according to a leading European scholar on Russia and Ukraine.

Thirty years ago, under President Mikhail Gorbachev – the last leader of the Soviet Union – the country was a superpower following his democratisation measures and the end of the Cold War. But today’s Russia sees elites emigrating, a shrinking middle class, and a stagnant economy. Putin’s standing on the world stage has also suffered since Russia’s military intervention in Ukraine after it voted for independence.

“If you look back 20 years, the new president of Russia had many partners. He had strong partners in the European Union. And after 9/11 he had a strong partner in George W Bush,” said Dr. Marie Mendras, currently a visiting scholar at HK Baptist University.

Watch the video to hear Dr. Mendras on Vladimir Putin and Russia.