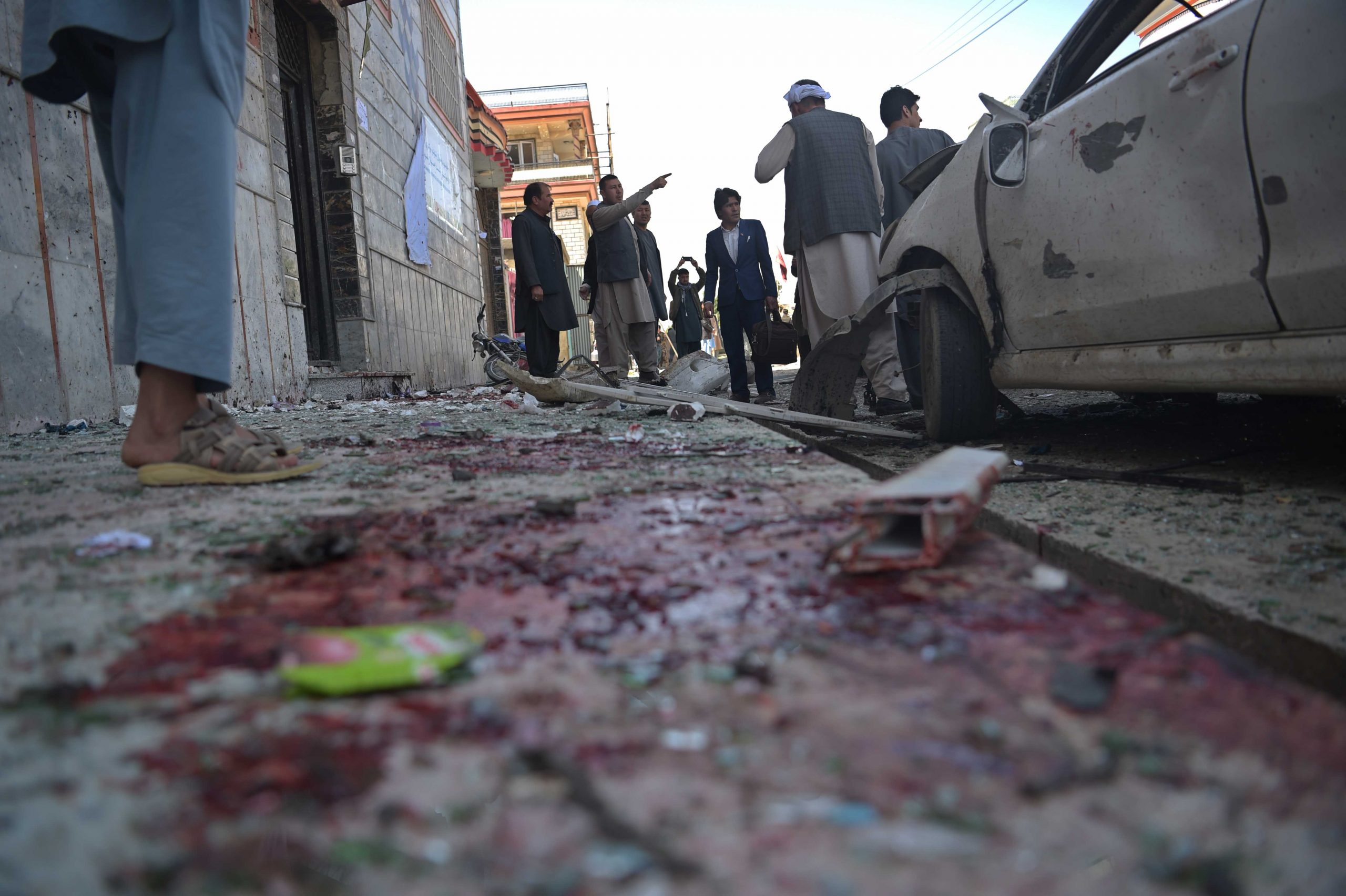 News organisations are getting better at preparing journalists, photographers and support staff for working in dangerous situations and gone are the days when advice stopped at “Keep clear of windows”. Eric Wishart reports. 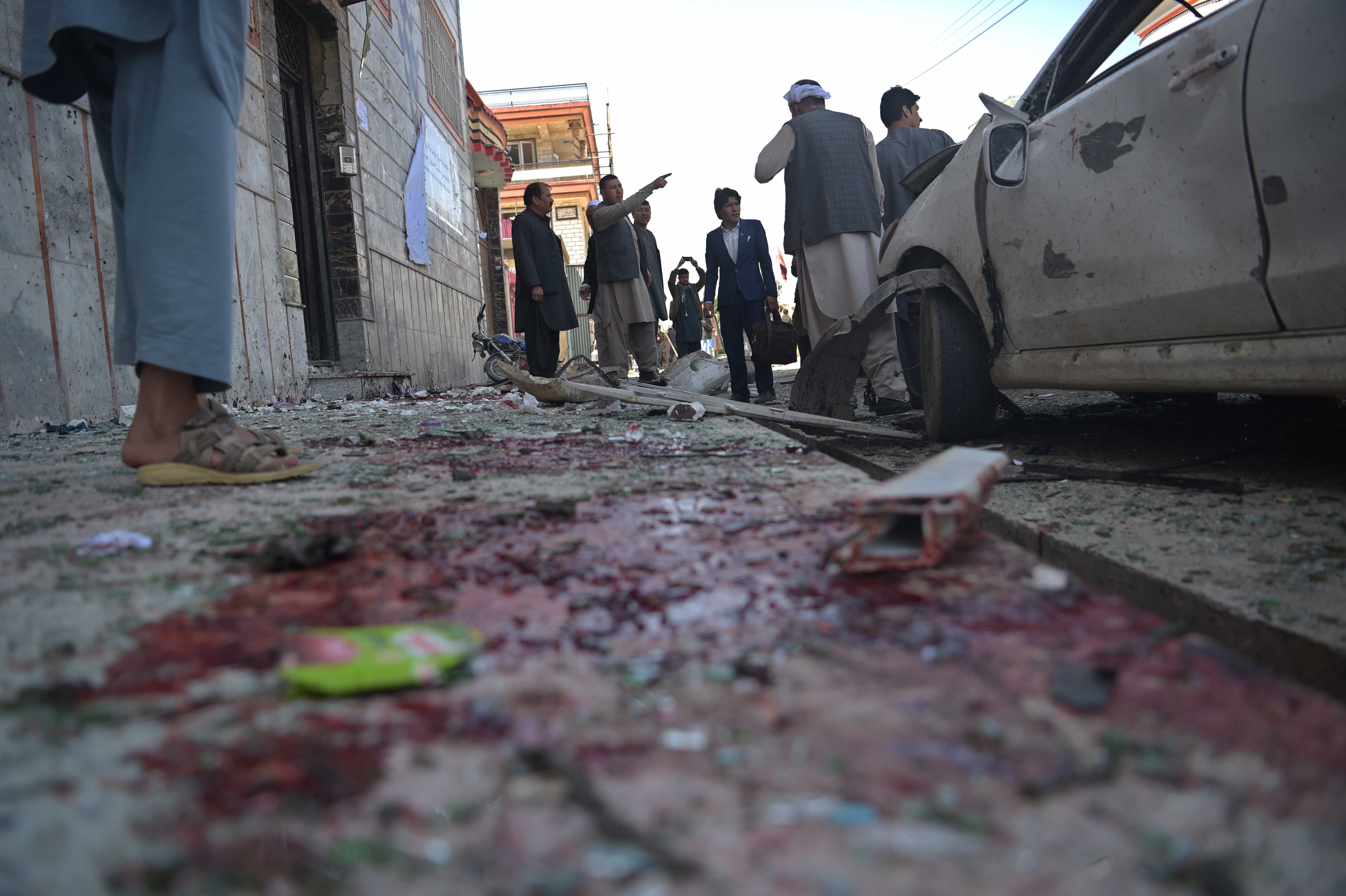 Life in Kabul is punctuated by bombings, meaning journalists need to be trained for working in hostile environments.

When ISIS murdered American journalist James Foley in 2014 his death not only triggered revulsion in newsrooms, it also provoked serious soul-searching.

The horrific video of his killing showed how the risks faced by journalists had changed and raised the key question: What exactly is the duty of care that a news organisation owes to its reporters, including freelance contributors?

James Foley was filing for my news agency Agence France-Presse and the online U.S. outlet GlobalPost when he was kidnapped in Syria in November 2012.

AFP stopped sending its foreign staff to cover rebel-held areas of Syria the following August, and in the wake of Foley’s death made an important decision – it would no longer accept content from foreign stringers working in areas judged too dangerous for its own staff.

It is a rule that is now enshrined in the new AFP ethics code that I drew up in 2016, and we make no exceptions – even if we are offered a world exclusive from a freelance reporter in the field. 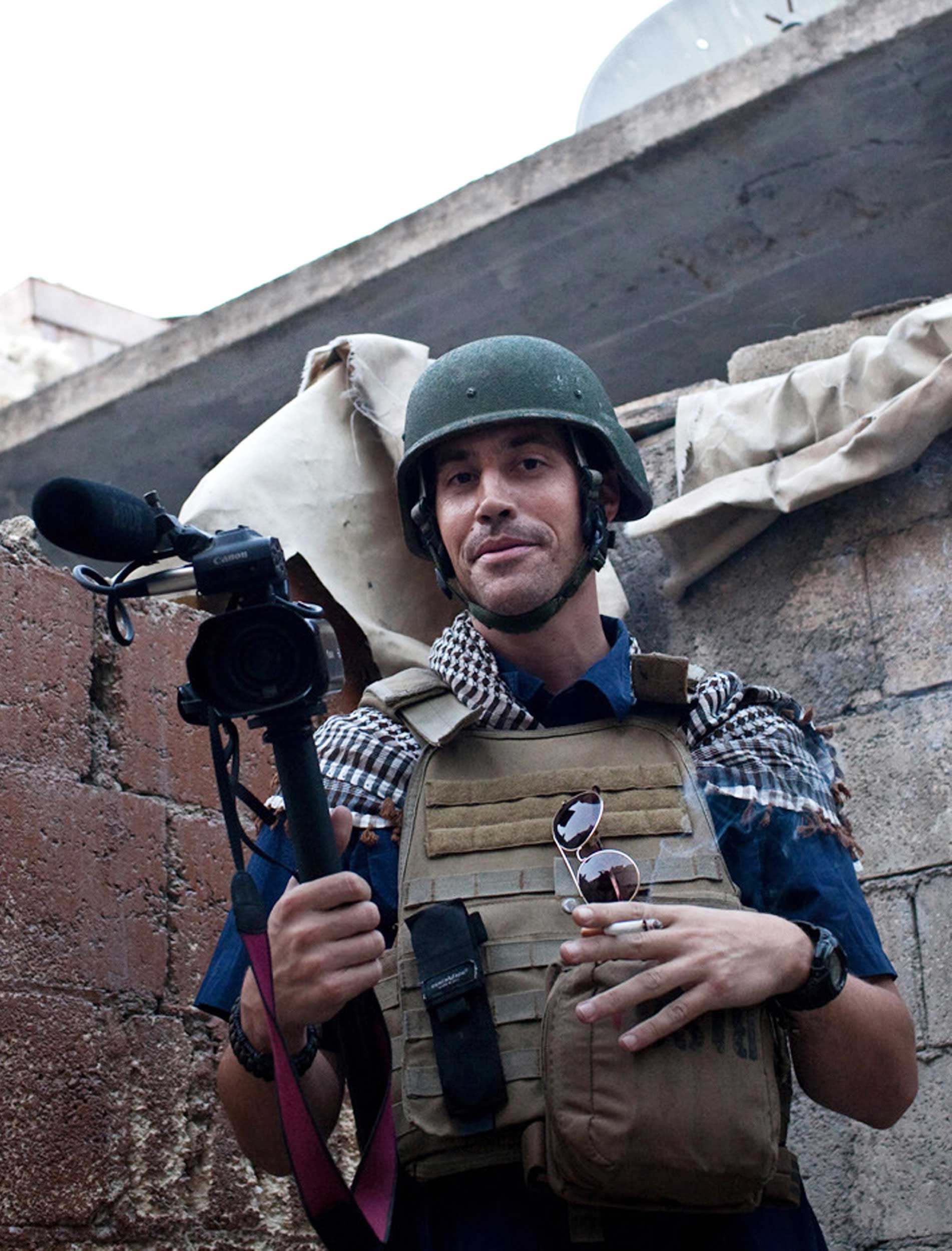 Not all freelances agreed with the decision, saying that it was not up to AFP to decide where and how they should work. But as a former AFP editor-in-chief who has sent dozens of reporters into dangerous situations and seen too many colleagues killed or injured, I believe it was the right decision.

If a major news organisation like AFP – with all its experience of conflict reporting and all its resources – decides that an area is too dangerous to cover, then you should not be there, and we will not encourage you to take that risk.

Freelance journalists, often working on shoestring budgets, are particularly vulnerable in war zones where they often do not have the same safety backup enjoyed by staff employed by the big news outlets.

Following the murders of James Foley and Steve Sotloff in Syria, a coalition of news outlets and journalism organisations signed up to a code of safety standards for freelancers under the umbrella of the DART Center for Journalism and Trauma. The Foreign Correspondents’ Club Hong Kong, which has long been a defender of freedom of the press, is one of the signatories. 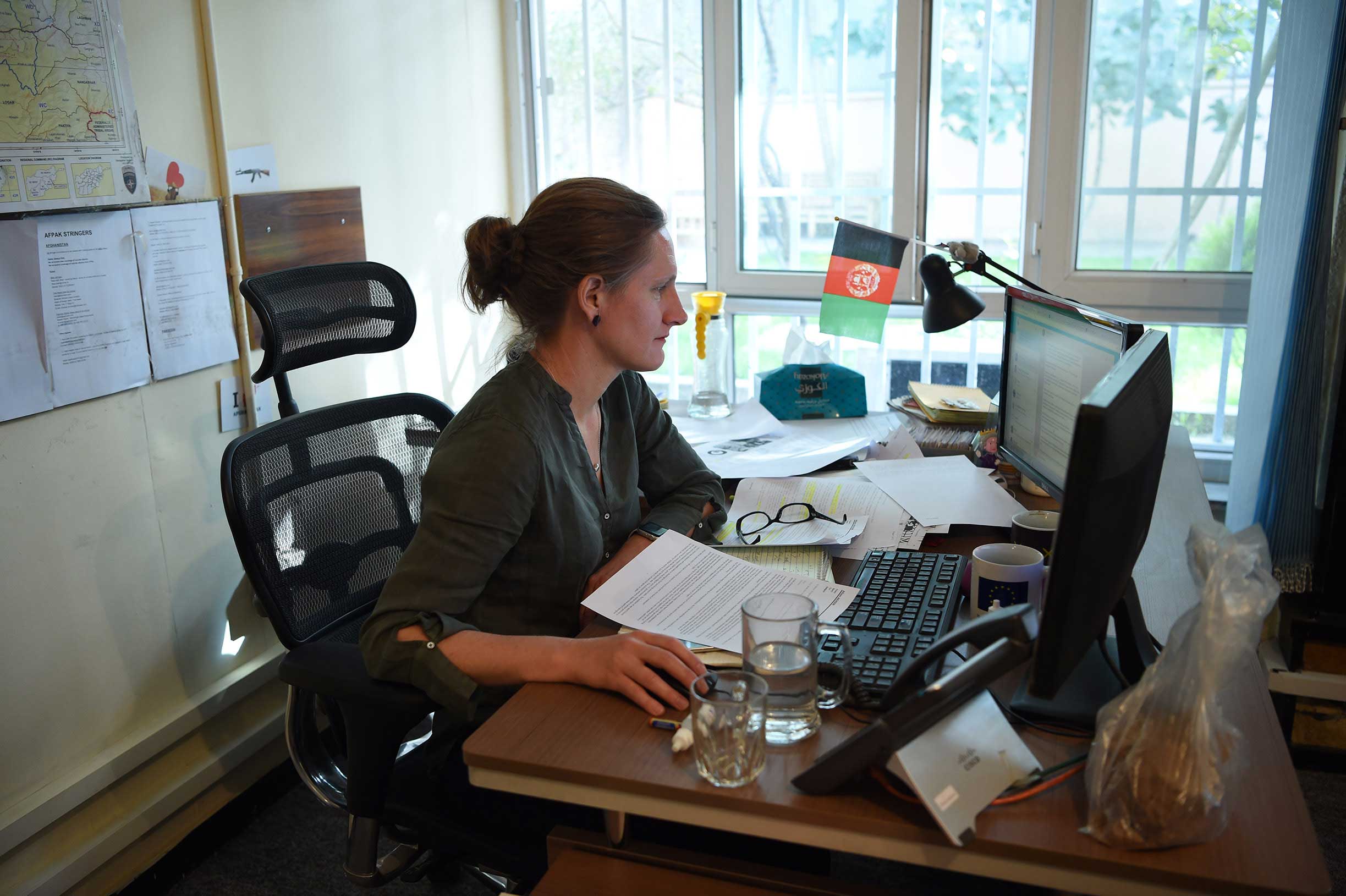 One of the guiding principles is that when it comes to safety, all categories of staff – foreign, local or freelance – should receive the same protection. And above all, there is one basic principle we all must remember – no story is worth dying for.

So, what are the responsibilities of news organisations towards staff in hostile environments?

Dr Courtney C. Radsch, advocacy director for the Committee to Protect Journalists, said that these responsibilities include “ensuring they are properly trained and resourced, have done a risk assessment and planned accordingly, and take precautions to ensure the physical and digital security of their journalists”.

In an email reply to questions from The Correspondent, she said that the risks to journalists have evolved.

“Given the centrality of the internet and mobile devices to contemporary journalism, journalists need to consider how to protect themselves and their sources on and offline,” she said. “Online harassment has become increasingly common, and many women and minority journalists in particular say that this is now a routine part of their jobs. There is also increasing awareness about trauma and needing to address this as part of a holistic approach to journalist safety.”

She added that the vast majority of journalists killed and imprisoned around the world are local journalists.

There are of course more local than international journalists, which means inevitably that the statistics will be higher. But autocratic governments and other bad actors also think they can act with impunity when it comes to local journalists, while attacking international staff can provoke a diplomatic backlash that they would rather avoid.

The recent jailing of the Burmese Reuters journalists Wa Lone and Kyaw Soe Oo for seven years is a case in point, although they have received widespread international support. AFP has seen its local journalists in Afghanistan targeted in the past four years, with reporter Sardar Ahmad and his wife and two of his children killed by the Taliban in April 2014, chief photographer Shah Marai killed along with eight other journalists in a twin bomb attack in Kabul in April 2018, and office driver Mohammad Akhtar killed in a suicide bombing at the entrance to Kabul’s international airport, along with more than 20 other people, on his way to work.

AFP’s Asia-Pacific director Philippe Massonnet says that all journalists sent to conflict zones undergo training designed for the kinds of risks they will face.

“Local journalists and our regular stringers undergo this training, with photographers and video journalists given priority because they are the most exposed,” he said.

“It is also important to underline that hostile environment training should not just be for journalists – in some circumstances drivers and office managers should also be trained.”

Protective gear is deployed in all the agency’s bureaux depending on their profiles. All regular stringers are provided with protective gear and covered by insurance.

“The main challenge is not so much in providing the equipment but in ensuring that reporters wear their protective vests and helmets – some refuse to wear them or forget to take them with them when they go out on jobs.

“Bureau chiefs and news editors have the responsibility of applying the rules and protocols, but unfortunately some journalists are still too imprudent.”