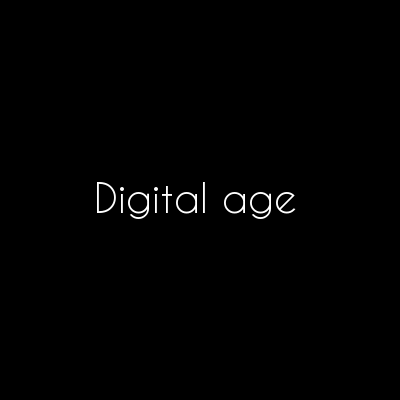 Digital fallout also reaches The Correspondent from time to time as some argue that we don’t really need an expensive magazine when we can put it online. At some future time it may be online, however the demand for a magazine remains as the FCC’s November 2015 survey overwhelmingly shows.

During 2015 Club news and news features from The Correspondent plus website-only stories have appeared on the website. With the launch of the redesigned website in January 2016 there will be a greater an interaction between the website and the magazine which will enhance the effectiveness of both.

The combination produces the best from both worlds – as the likes of the FT, SCMP, New York Times, Monocle, The Economist and others are attempting, mostly successfully, to do. The publications that get this formula right will be the ones left standing.

Meanwhile, the magazine goes on as it should. A correspondents’ club without one would be a strange beast.

An integral part of the magazine is the production house that makes it all possible. Since the late 80s, production has been in the hands of Viswa Nathan, Mike Bishara, Firstline, Richard Cook at WordAsia and Terry and Aira Duckham at Asiapix. In fact, Asiapix, through two separate stints has the longest connection to the magazine,

The Communications Committee oversees the magazine, website and other publications usually in a very hands-on way.

Saul Lockhart was editor of the magazine for about four years until he left Hong Kong in 2002. Other editors who served for varying lengths of time include Simon Twiston-Davies, Peter Cordingly, Karl Wilson, Diane Stormont, Richard Cook and Paul Bayfield.

If you want to catch up with past issues of the magazine please refer to the FCC’s website.