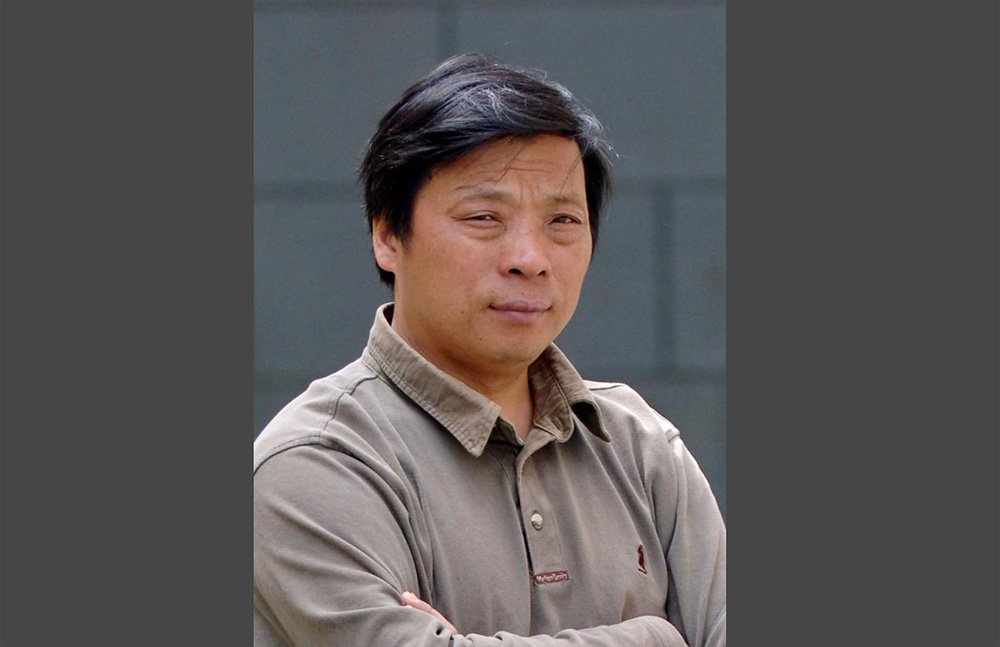 The Foreign Correspondents’ Club is deeply concerned over the disappearance of award-winning photojournalist Lu Guang in Xinjiang, amid concerns he has been detained by authorities.

Mr Lu, who is best known for documenting serious social and environmental issues in China such as the AIDS villages of Henan, had reportedly been invited to a number of photography events in the Xinjiang capital Urumqi in late October but has not been heard from since he talked to his wife, Xu Xiaoli, last on November 3.

Ms Xu said she was told that her husband had been taken away by national security officers but she has been unable to get any confirmation from the authorities in Xinjiang, despite repeated attempts.

“It is our 20th wedding anniversary (next week). We should be celebrating it together. I can only hope for his safe return,” Ms Xu told the BBC.

Xinjiang, in the far northwest of China, has been under increasingly repressive government control over the last five years as the authorities seek to crackdown on unrest among the region’s ethnic Uighur population. The United Nations Committee on the Elimination of Racial Discrimination has reported that more than one million Uighurs are now being held in internment camps in the region.

China has sought to stifle international criticism and reporting of its policies in the region through a range of measures, including the harassment and detention of dozens of family members of Uighur journalists at Radio Free Asia.

The FCC calls on the Chinese authorities to, at the very least, confirm Mr Lu’s whereabouts, and ensure that he is safe, and, if he has not broken any laws, be allowed to leave China and return to his family in the United States as soon as possible.

Lu Guang has been recognised for his work with a number of top awards in the industry, including multiple World Press Photo awards (First Prize in Contemporary Issues in 2004), the W. Eugene Smith Memorial Fund in 2009, and a National Geographic Photography Grant in 2010. In 2005, he became the first photographer from China invited as a visiting scholar to the United States by the State Department.