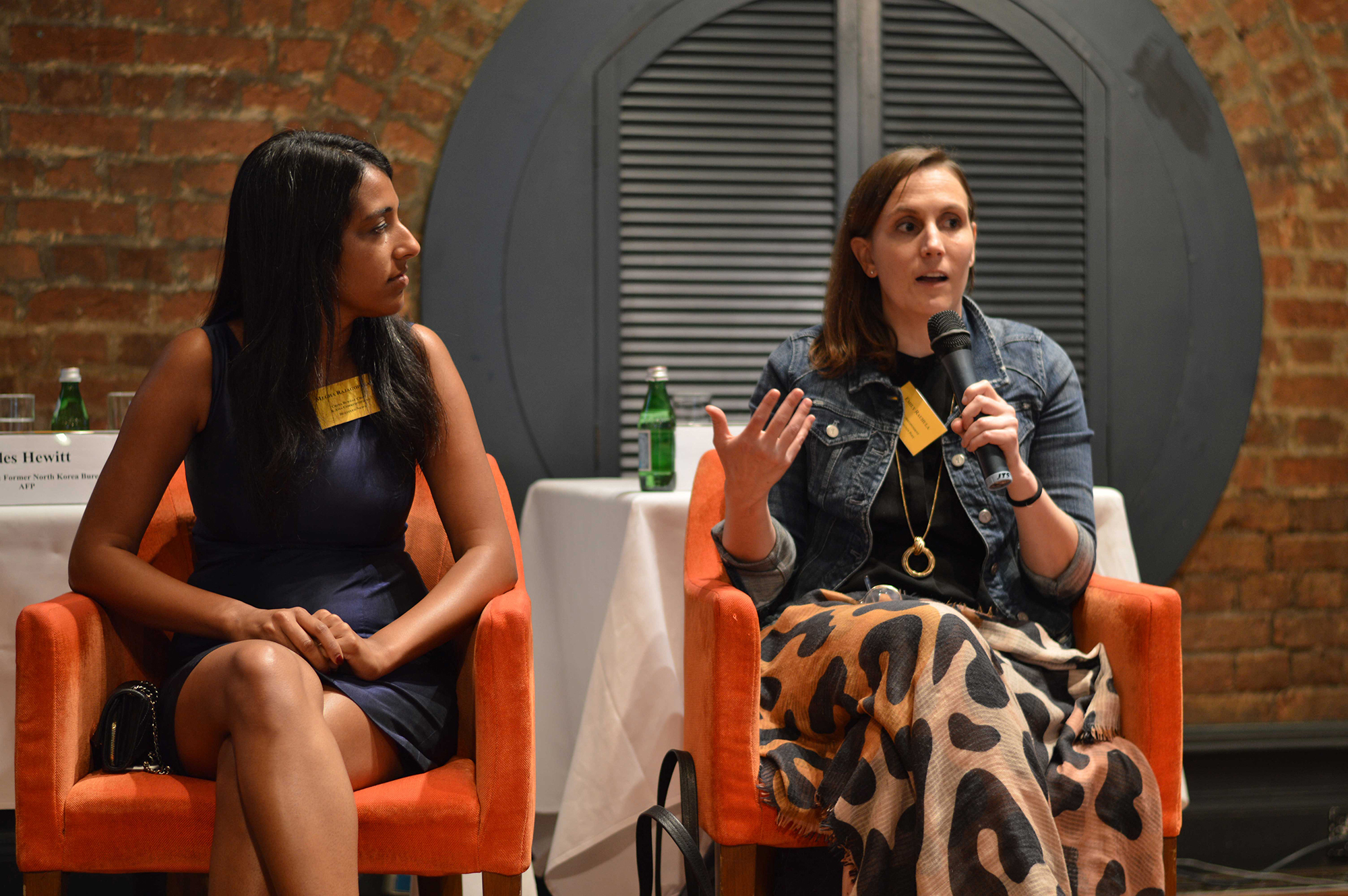 The following is a statement from the FCCC:

The FCCC has learned that Buzzfeed News China bureau chief Megha Rajagopalan was denied a new long-term visa by the Chinese authorities and, as a result, is being forced to take up a new assignment.

Ms. Rajagopalan, a former FCCC board member who has conducted herself according to the highest journalistic standards while in China, says China’s Ministry of Foreign Affairs declined to give a clear and transparent reason for denying her a visa. We find this extremely regrettable and unacceptable for a government that repeatedly insists it welcomes foreign media to cover the country.

We are attempting to get clarity from the Foreign Ministry on its reasoning for effectively ejecting a credentialed foreign journalist from China and will relay any information they provide. In the meantime, we wish Megha the best of luck in her new role.