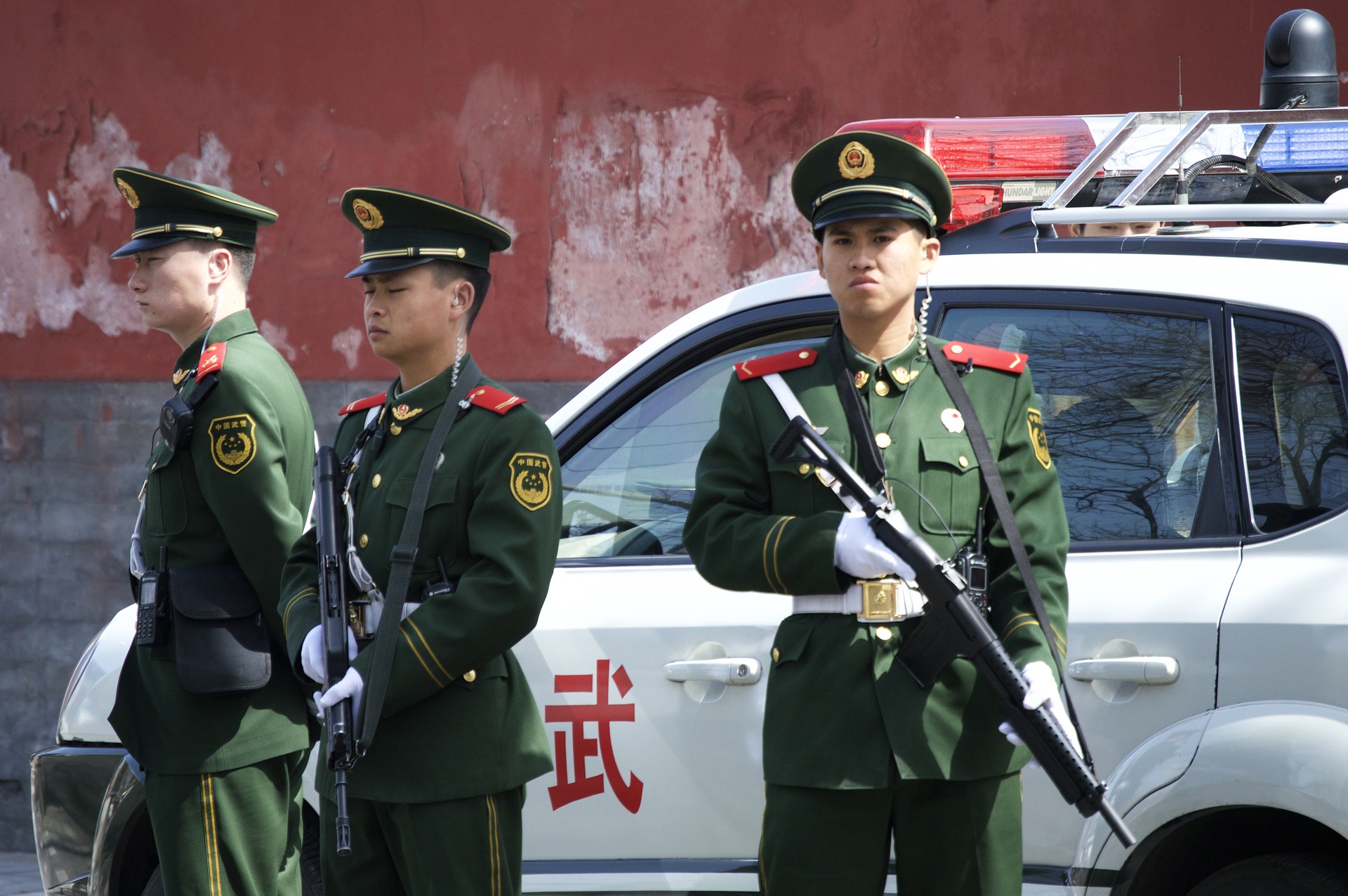 The following is a statement issued by the Foreign Correspondents’ Club of China for its members.

The Foreign Correspondents’ Club of China condemns the harassment of and violence against a team of BBC journalists in Hunan province this week in an attempt to prevent them from reporting the story of a Chinese petitioner who was attempting to travel to Beijing to protest, ahead of the start of the National People’s Congress on Sunday.

Despite having the interviewee’s prior consent, BBC correspondent John Sudworth and his team were prevented from meeting her by a group of men who refused to identify themselves. The BBC journalists were assaulted and had their camera equipment broken.

Later, in the presence of uniformed police officers and government officials, the same men forced the BBC team to sign a written confession and apology, under the threat of further violence.

This violent effort to deter news coverage is a gross violation of Chinese government rules governing foreign correspondents, which expressly permit them to interview anybody who consents to be interviewed.

The FCCC is also alarmed that the BBC journalists were forced to sign a “confession” simply for carrying out their professional duties according to Chinese law.

The FCCC calls on the Chinese government and police to take steps to prevent foreign reporters who are legally allowed to work in China from being subjected to such violence and intimidation.

Journalists in China have reported increasing harassment by authorities. The 2016 FCCC survey of working conditions for correspondents, released last November, found increased use of force and manhandling by authorities against journalists performing their work. Some correspondents have also been called in to unspecified meetings with the State Security Bureau.

Harassment, detention and questioning of sources remains worryingly common. 57% of correspondents said they personally had been subjected to some form of interference, harassment or violence while attempting to report in China.