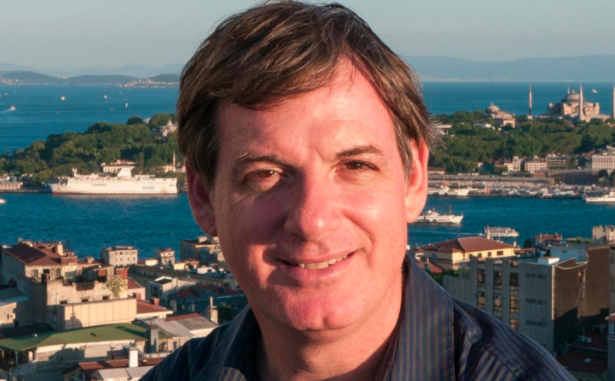 The Foreign Correspondents’ Club Hong Kong is appalled by the criminal defamation and Computer Crimes Act case in Thailand against Jonathan Head, the BBC’s Southeast Asia correspondent. The charges, initiated by a private citizen over Head’s reporting on foreign retirees who were scammed in Phuket, carry a possible five-year prison sentence. Head had to surrender his passport, seriously impeding his ability to report across Asia.

Head’s case is emblematic of the state of press freedom in Thailand. Laws pertaining to criminal defamation, computer crimes and lese majeste are routinely abused, both by authorities and private citizens, to harass and silence journalists. The end result is a climate of fear that leads to self-censorship, depriving Thai citizens of free speech and access to reliable information, and enabling a culture of impunity for the powerful and shameless.

The FCCHK stands in support of our colleagues in Thailand. It calls on those responsible to throw out the case against Head. Moreover, Thailand’s leaders should undertake long overdue reform of laws regarding criminal defamation, computer crimes, and lese-majeste.

Journalists should be free to do their jobs responsibly without fear of frivolous lawsuits that deprive them of time, money, and the ability to travel freely for months or years. In addition, private citizens shouldn’t be able to launch cases that carry criminal penalties, particularly given the current lack of even common sense oversight.