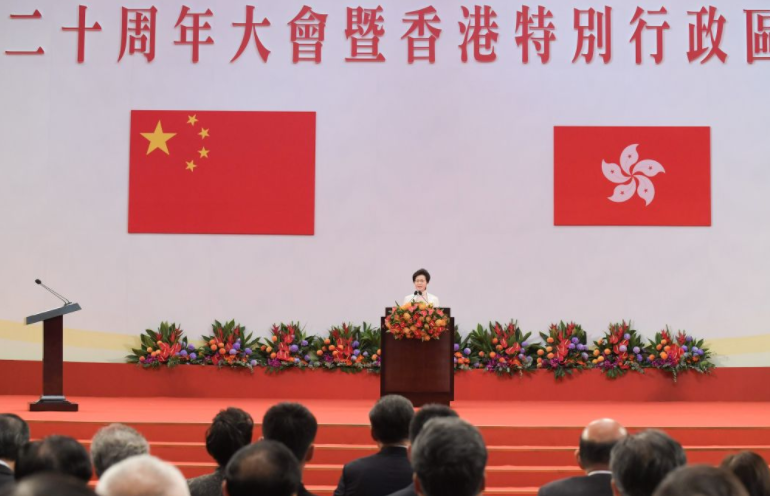 We are writing to express our disappointment in your failure to honour your promise to stop the government’s discriminatory policy against online-only media.

Journalists working in those media have been barred from attending at least two of your important press events, namely your first press gathering in your official capacity as the Chief Executive on July 3 and your press conference to introduce your team of principal officials on June 21.

The ban has contravened the press freedom charter that you have signed at an election campaign forum hosted by us. In the charter, you pledged to grant online-only media equal rights and access to government press functions.

Those arrangements have run against an earlier judgement by the Ombudsman Office that found the present ban unreasonable. The Ombudsman has called for flexibility in the accreditation of online journalists before a policy review is completed.

We appreciated that you and your campaign team have engaged online media in your campaign. Online journalists have been invited to attend all of your press events during the election campaign. By doing so, you have proved the so-called space and security concern raised by the Government in defending their ban is mere excuse. To keep the unreasonable and unjust policy towards online media after you took office unchanged is unacceptable.

We urge you to accept the Ombudsman’s recommendations in particular its call for flexibility. Before the completion of policy review, online-only journalists should be granted access to government press functions on the production of membership cards from the Hong Kong Journalists Association and the Hong Kong Press Photographers Association.

We look forward to your prompt response and are happy to discuss with you on the matter.